ENGABEZWENI: King Mswati has once again reminded pro-democracy activists that eSwatini and everything within the country belonged to him.

Speaking on Saturday at Engabezweni Palace when dispersing regiments, Mswati said those who were calling for democratic reforms while burning structures must remember that eSwatini and everything within the country belonged to him as the King.

“I am reminding them that everything in eSwatini and everything within the country belongs to the King”, said the King who subsequently declared war against pro-democracy activists.

Mswati rules eSwatini as an absolute Monarch with Executive, Judiciary and Legislative powers, citizens are killed merely for protesting.

Political parties are banned from participating in elections, Swazis are only allowed to elect individual Members of Parliament(MPs) but those MPs are not allowed to challenge or be critical against King Mswati.

On or around July 2021, Mswati issued an order to arrest MPs Bacede Mabuza and Mthandeni Dube who are critical of his regime, the MPs had used their Parliamentary privilege to demand democratic reforms on behalf of the people who elected them.

Reached for comments, Wandile Dludlu, the Secretary General of the People’s United Democratic Movement(PUDEMO) said the sentiments of the King were not only culturally wrong but further demonstrated how he has been divorced from reality.

“Even culturally, there is no such a thing where a country belongs to an individual. Our forefathers fought and paid with their lives to defend this territory known as Swaziland for us to live in it. So these sentiments suggesting that the country belongs to him demonstrates how the King has been divorced from reality”, said the PUDEMO Secretary General. 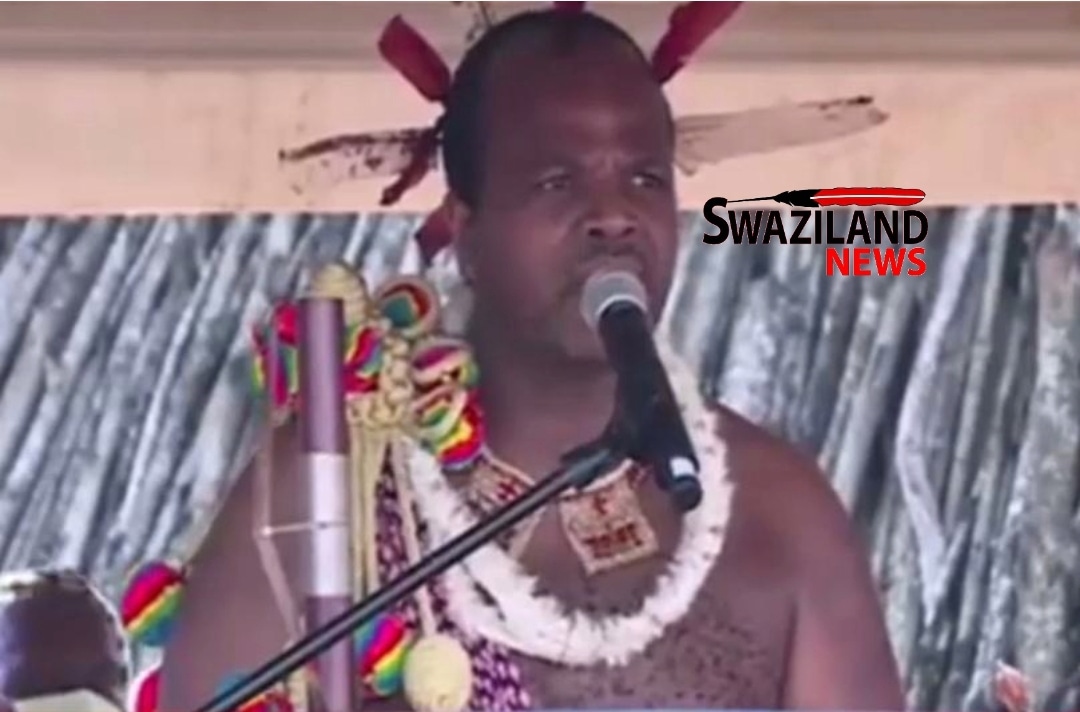