So King Mswati’s political arrogance is worth millions?

When COVID-19 erupted resulting to massive job loses, King Mswati disappeared and isolated himself without providing leadership and solutions to the challenges affecting the people, only to emerge later to claim that he owns this country.

Poverty is a very painful experience and it’s surprising that at the time when about 70% of the population lives below the poverty line, Mswati literally did nothing for the people except to ‘remind’ them that everything in eSwatini belongs to him.

The COVID-19 pandemic and the political unrest resulted to the collapse of many businesses, more citizens, some who were affording to sustain themselves are now financially struggling.

But in the midst of these challenges, whenever Mswati gets an opportunity to address the Nation, he insults the people and this, I would suggest, demonstrates that he is an empty headed King.

Now, in the midst of the political unrest, companies are losing properties worth millions as the burning of structures intensify, again Mswati is refusing to engage dissenting voices.

This means, Mswati’s political arrogance is costing companies millions because as this political unrest intensify, businesses will not operate and properties are at huge risk.

It is clear now that as Mswati continues to incite violence against the people by arresting political activists and youth leaders he is systematically reviving the political unrest and companies will lose more properties.

Swazis are a very peaceful Nation but Mswati is changing the people to behave like animals, he thought by threatening them saying everything that will burn “will be interpreted as a direct attack on the King”, the people will bow to oppression.

But what Mswati fails to understand is that he is no longer influential in this country, he must just surrender power to the people.

All dictators who existed before him tried and failed to silence the people, at the end, the people shall govern. 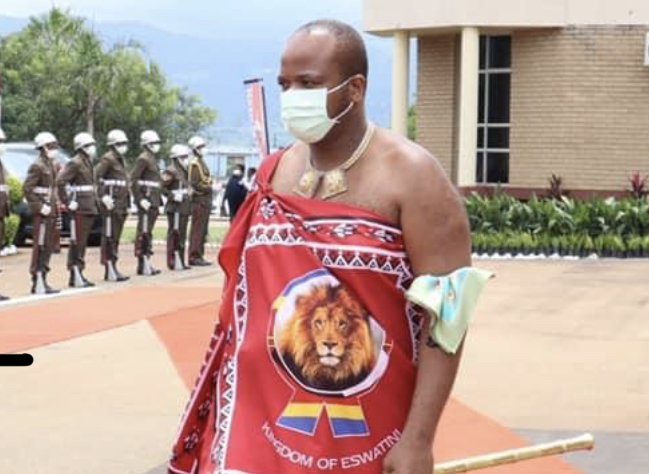