MBABANE: Superintendent Robert Gama who allegedly invaded prison cells with team of warders and assaulted pro-democracy MPs Bacede and Mthandeni is a resident of Zombodze under Chief Mandanda Mtsetfwa.

Thid publication reported that the pro-democracy MPs were attacked by armed warders from the Rapid Response Unit on Thursday, Sicelo Mngomezulu, the South African Correspondent Attorney representing the MPs confirmed the attack.

It has been disclosed that Gama is the same officer who ordered warders to shoot and assault SWALIMO members who had gone to visit the pro-democracy MPs in prison.

Reached for comments regarding the alleged assault of the MPs by warders, Senior Superintendent Gugulethu Dlamini, the Spokesperson of the Correctional Services said she would wait for an instruction from Government before commenting on this matter.

“I will have to get permission from Government before commenting”, said the Correctional Services Spokesperson. 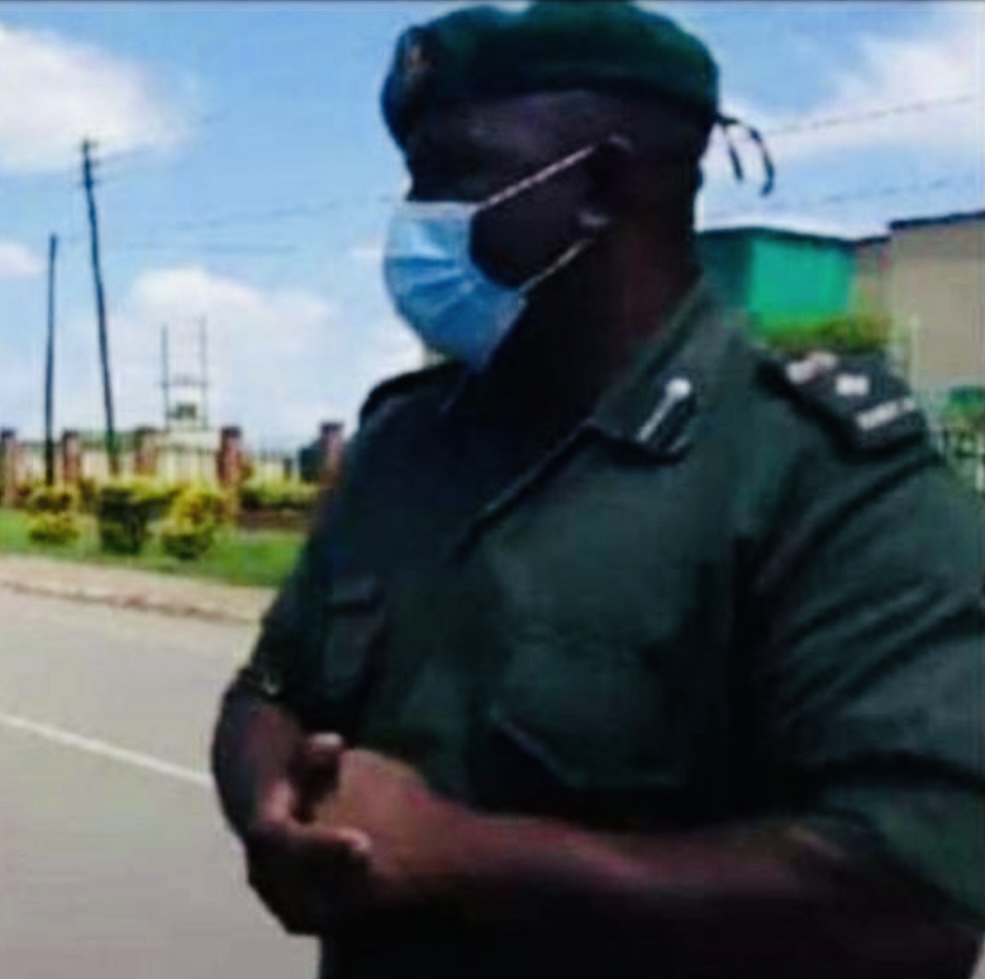