MBABANE: The lavish lifestyle of King Mswati and his royal family has come as a heavy price for poor citizens here in eSwatini as the World Health Organisation(WHO) excluded the tiny Kingdom from the list of countries who will benefit from the CoronaVirus protective equipment.

“WHO will assist us in other aspects such as providing us with a laboratory and training staff,” she said.

Reached for comments by this Swaziland News, Mbongwa Dlamini, the President of the Swaziland National Association of Teachers(SNAT) said the United Nations(UN)through the World Health Organisation(WHO) was correct to classify the country as not poor.

“The fact that as a country we afford to buy all these expensive things for royalty suggests that the country is not poor. However, because as Swazis, we know we are poor and need the help from UN, we must ask ourselves who is this individual who protray the country as rich in the eyes of the international community? You can’t donate USD6million when countries like South Africa pledged less and then claim to be poor,”said the SNAT boss.

Recently, King Mswati purchased about 20 Rolls Royce cars for his wives and a fleet of BMWs that collectively cost about R1billion. He owns two private jets that were purchased with public funds with the other one funded through a multi-billion mineral deal at Ngwenya Iron Ore Mine.

The poor countries that were listed as beneficiaries in the WHO preventive CoronaVirus equipment include; Ethiopia, Togo, Senegal, Ivory Cost, Zambia and Kenya among others. 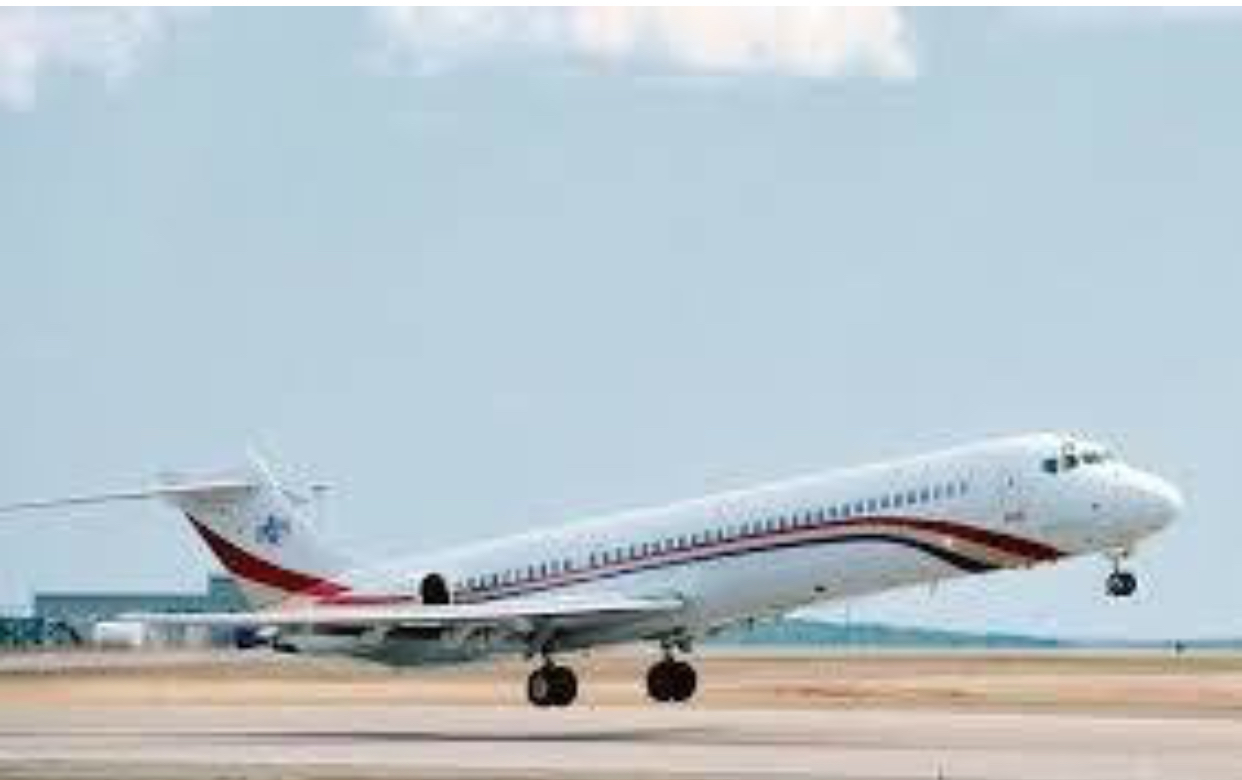