PUDEMO Deputy President urges women to actively participate in the struggle for democracy.

MBABANE:Zodwa Mkhonta, the Deputy President of the People’s United Democratic Movement (PUDEMO) has encouraged women to actively participate in the struggle for democracy and remove the Tinkhundla system of governance.

Speaking to this Swaziland, Mkhonta, the first Swazi woman in the struggle who was charged with treason accused Tinkhundla of promoting patriarchy.

"I was the first woman to be arrested and charged with treason,women are supposed to participate in the struggle for democracy especially because they have been suppressed by the patriarchal system of Government. As women we contribute into the economy by paying taxes, we need to ensure that they are not misused by the regime.Politics begin within our families, we need democratic reforms so that we could be treated as equals to men", said the PUDEMO Deputy President. 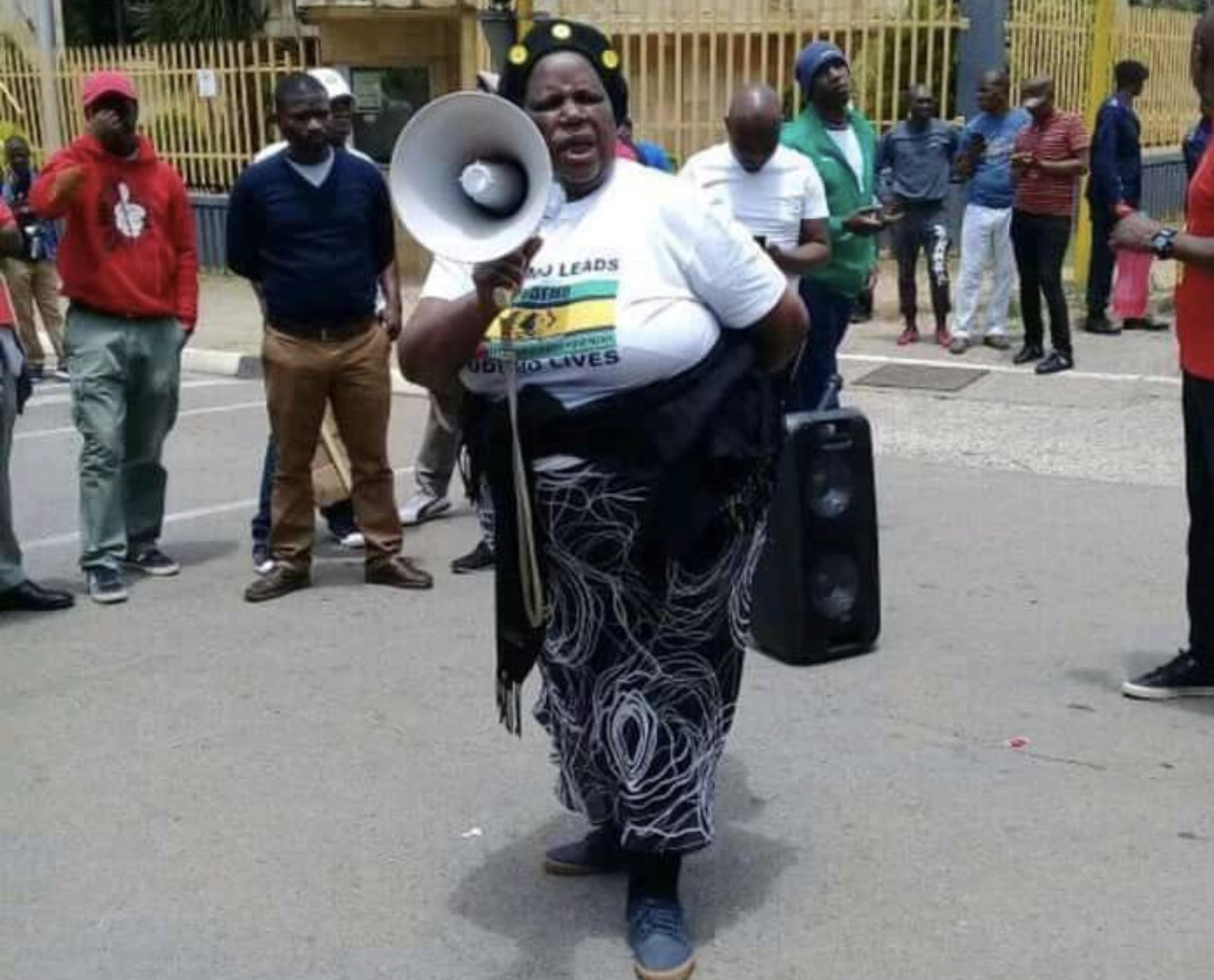