Solanis to compensate Swazis whose cars were damaged during Makhadzi’s show.

MBABANE: Solanis Management has offered to compensate Swazis whose cars were damaged during Makhandzi show on Saturday.

This comes after alleged pro-democracy activists caused chaos at Solanis demanding that Makhanzi’s show be stopped amid the ongoing political unrest and killing of civilians in eSwatini.

In a statement released on Sunday, the Solanis Management offered  to compensate all patrons that were affected by the incident.

“All patrons who experienced physical damage or bodily harm are urged to visit health facilities for chek-ups and produce a medical bill. All damaged cars resulting from the incident will be scrutinised at the cost of SOLANIS  upon producing a police report,”reads the statement in part.

Reached for comments, Sanele Mdziniso one of the patrons who witnessed the  chaos revealed that it was started by people who were enjoying their drinks outside the entertainment establishment and they were not necessarily part of the pro-democracy activists who wanted to stop the show.

“It was started by those who were outside, they threw bottles inside where Makhadzi was performing then those who were inside fought back by throwing the bottles back at them.That's was when Makhadzi stopped performing,the police and security officers managed to calm down the situation but the damage was already done as cars were damaged with some people injured",  he said.

Eswatini is in the midst of a political crisis after King Mswati unleashed his forces to shoot and kill dozens of civilians merely for demanding democratic reforms. 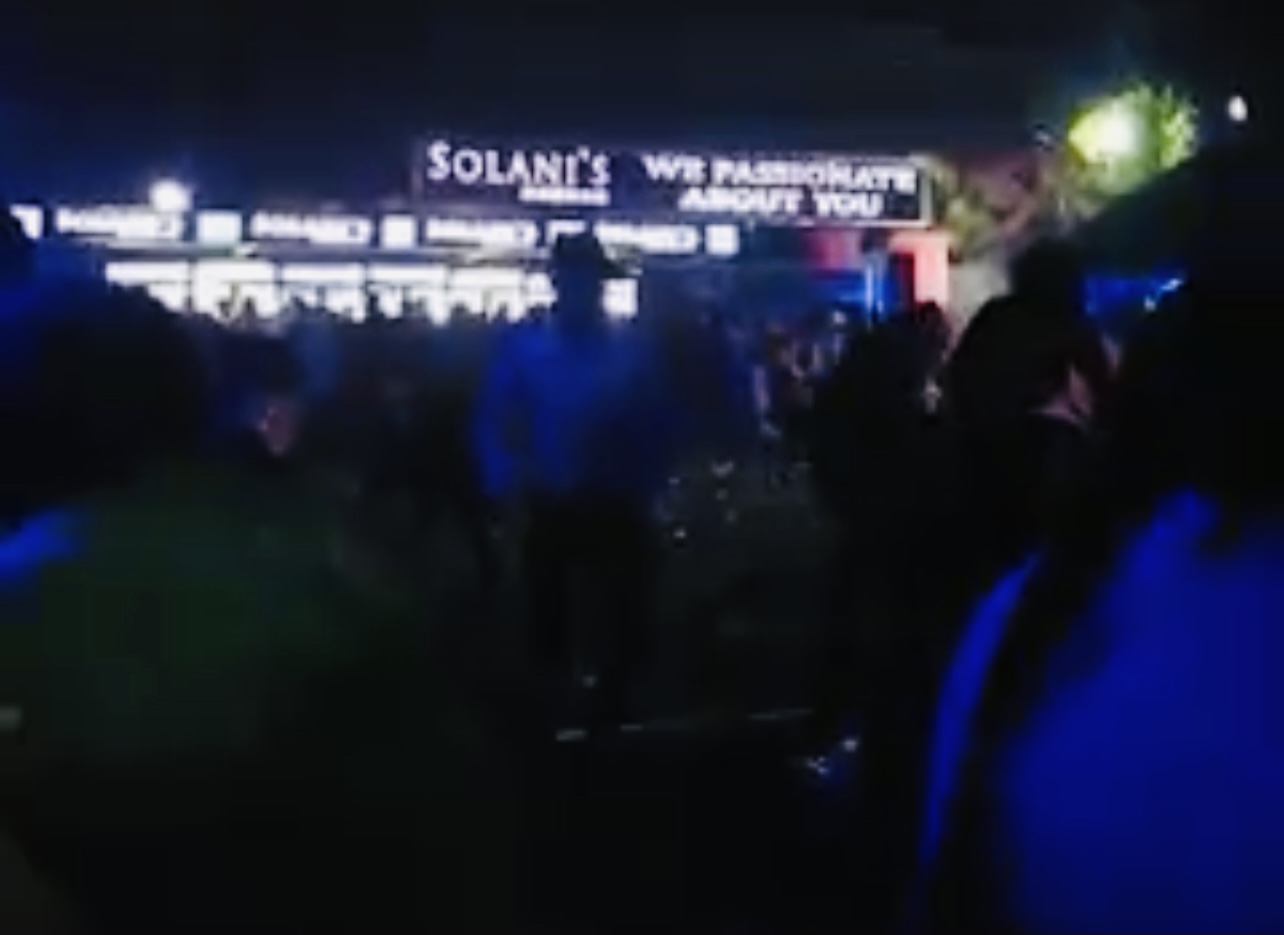