The current confusion in this country perpetrated by the outbreak of the CoronaVirus exposes how Prime Minister Ambrose Mandvulo Dlamini lacks political leadership, his staggering in taking decisive action on issues of vital public interest suggests that our country remain in danger.

Indeed, the mere fact that the PM is very sensitive with regards to the image of his Jesus Calls Worship Centre(JC) church more than the plight of the people suggests that he was long captured and cannot take decisions that might affect the interests of his spiritual leader Bishop Robert Kasaro and fellow members of the  JC religious political syndicate.

As a country, we have been patient with Mandvulo thinking he will develop political maturity, however, the current crisis exposed that he cannot be trusted to lead government particularly because we are heading to a serious political chaos that will shake the foundations of this Nation. King Mswati made a serious mistake by allowing members of JC to capture him and this country, that is not a church but a group of people using religion to climb the political ladder and gain access to our resources.

This State capture has been spiritualized so that we, as citizens of this religious country can embrace it thinking these political thugs-are Christians when in fact they are systematically enriching themselves through tenders with Robert Kasaro benefiting from the 10% tithes on the earnings of all the members who are climbing the political ladder. Robert Kasaro is slowly becoming a 10% ‘shareholder’ of all the revenue of this country because if all the powerful politicians and corporate leaders are paying him for spiritual powers through tithes, then he will soon be the richest man in the land.

We need to understand that as long as PM Mandvulo Dlamini continues to embrace the systematic appointment of JC members into powerful positions of this country, this would suggest, he is equally corrupt! The JC corrupt political machinery suggests that if the gross earnings of all the church members including their salaries amounts to E20million, that means Robert Kasaro will benefit E2million per month being the 10% tithe excluding other offerings. These corrupt Pastors of foreign origin comes here and capture our leadership for their own benefit, for now we don’t have a Prime Minister,our country is run by a group of political thieves who are hiding in the name of God, thinking we are politically blind that we cannot see this ‘nonsense’.

My intention is not to sound xenophobic but it is important that I express my views on this political leadership crisis we are facing as a country the way I see it. We cannot live like slaves in our country because certain people are pushing their interests of looting our resources.

This country does not belong to Robert Kasaro and his JC syndicate hence the conduct of the PM who always becomes sensitive wherever MPs question him about the political connections of his church members suggests that the problem is deeper. The PM must understand that there is no ‘political romance’ in politics and if his church does not want to attract public criticism, then it must stay away from the political gallery. Furthermore, if the PM joined politics to behave like a ‘cheeseboy’, then he must convince the King to let him go, politics comes with criticism and this can go as far as your personal life. Some of us, out of respect for religion, were willing to avoid criticizing the church, but we cannot do that anymore because Kasaro continues and his JC continues to play within our political gallery for personal benefit.

In conclusion, let me warn members of Parliament to take decisive action on this matter, the damage done by the JC in this country is huge and cannot be ignored anymore. Now, we are facing a CoronaVirus crisis and the country is confused because we don’t have a Head of Government who is willing to take decisions, he is only concerned about people who criticize his church. Leadership comes with taking hard decisions, for how long are we expected to tolerate and be patient with a ‘political chameleon’ who walks slowly while the world is moving fast. 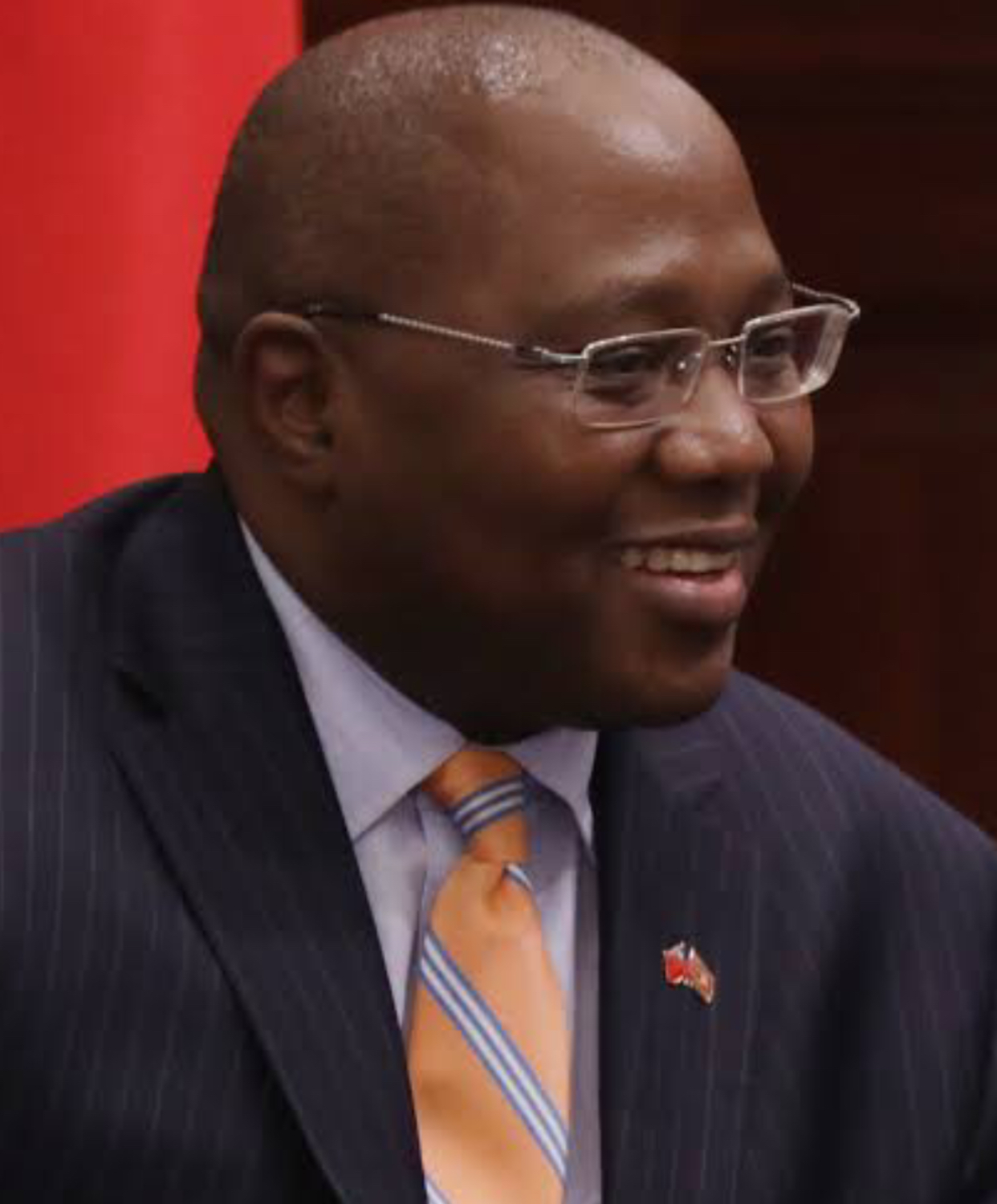