MBABANE:Mbabane Government Hospital roof is leaking and patients were soaked during the recent rains.

Eswatini is facing a health crisis including shortage of drugs, medical equipment and leaking roofs in hospitals after King Mswati looted public funds for his personal benefit.

Government prioritizes spending on royal events like the recent Buganu ceremony over its social obligations.

Speaking to this Swaziland News on Wednesday, Mayibongwe Masangane, the Secretary General of the Swaziland Democratic Nurses Union(SWADNU)

confirmed the matter adding that the patients risked contracting illnesses like pneumonia.

“When the rain soaks the patient it  alters their normal body temperature and as they are sick, their system is not working well and as such their  recovery is prolonged.Hypothermia might cause death as some elements cannot function at certain temperature,it can also expose the patients to pneumonia.Government should monitor all her structures and do regular maintenance",he said

Reached for comments ,Dr Simon Zwane,  the Principal Secretary in the Ministry of  Health said they were not aware of the matter.

“We have no report yet,once the matter is reported we will decide how we may intervene”, he said 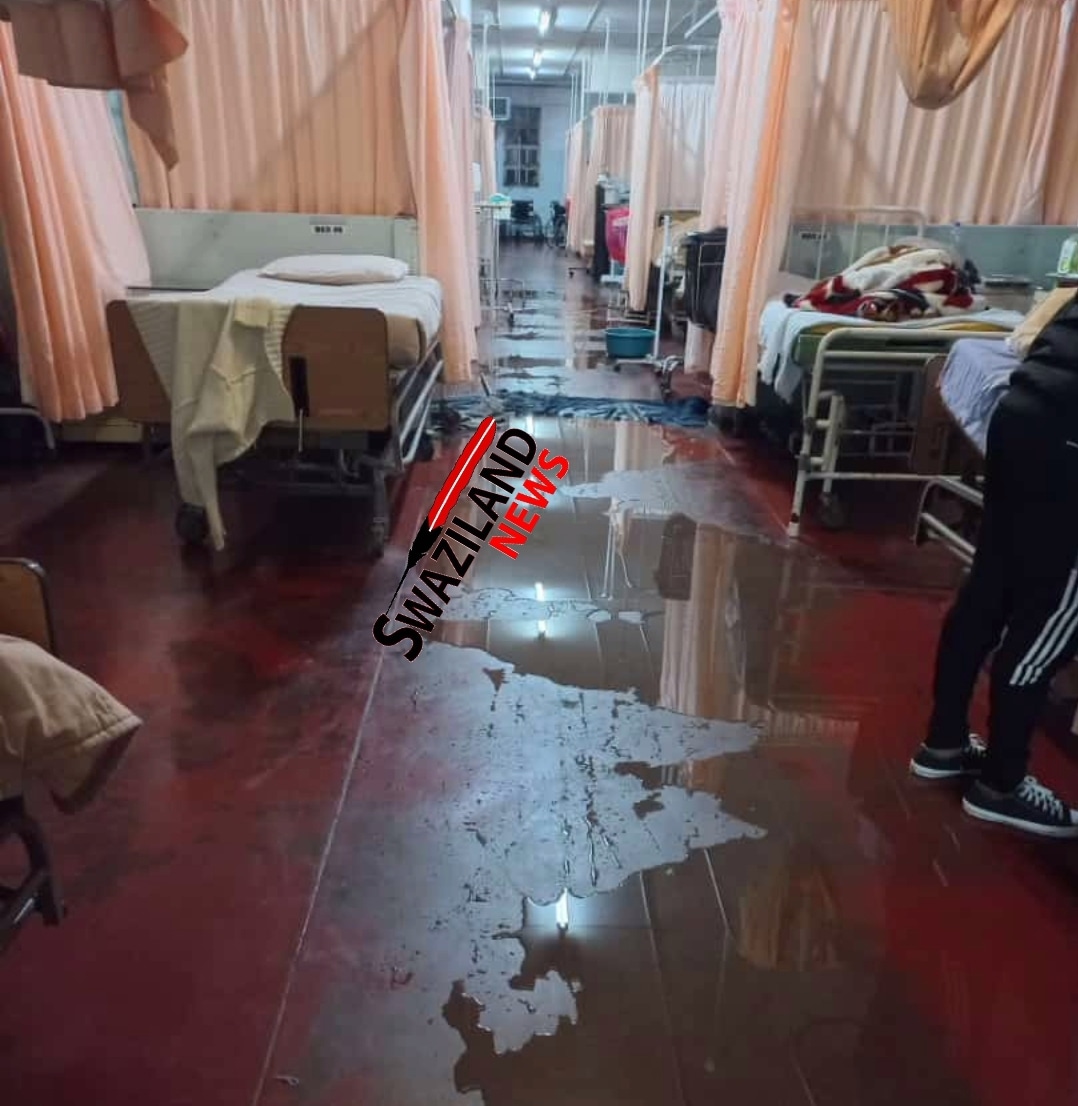