MBABANE:Incarcerated pro-democracy Members of Parliament(MPs) Bacede Mabuza and Mthandeni Dube have been denied bail by the Supreme Court, their appeal has been dismissed.

The judgement was delivered by Judge J. Annandale on Thursday, the matter was before Judge Sabelo Matsebula, Judge Judith Currie and Judge Jacobus Annandale.

The pro-democracy MPs who were leading calls for democratic reforms in Parliament were arrested on the 25th July 2021 after an order allegedly issued by King Mswati, they are facing politically motivated terrorism charges. 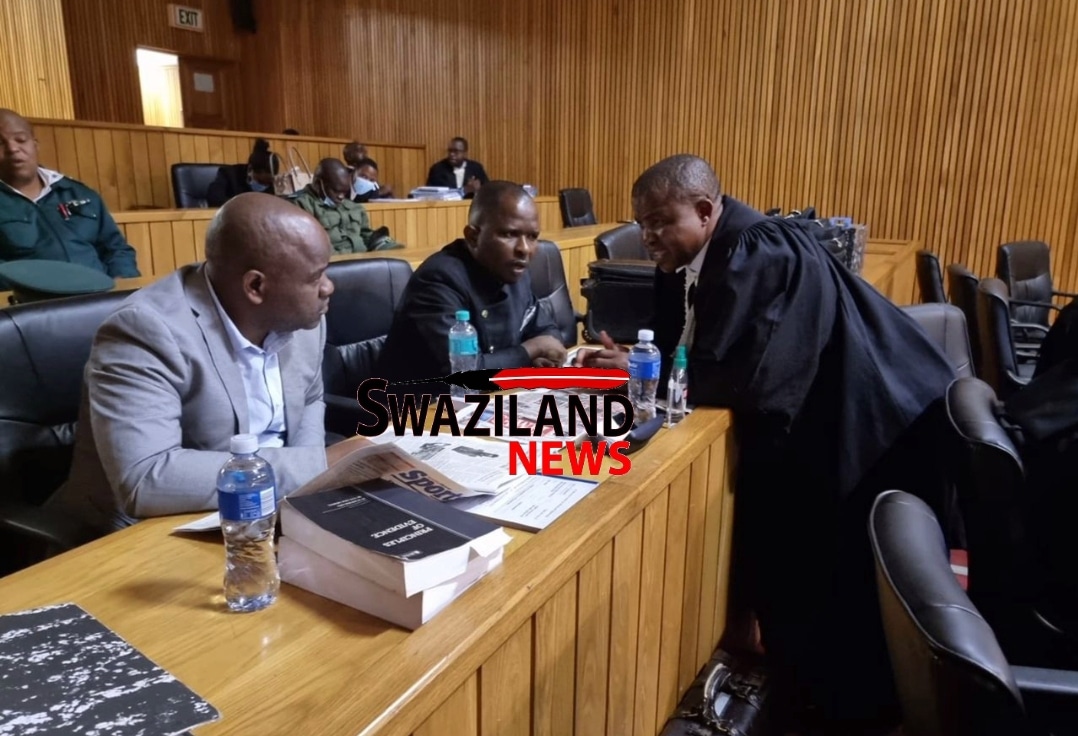