MATSAPHA: King Mswati officially opened the Kellogg Tolaram Manufacturing plant on Friday, in an event that was held in Matsapha.

According to information published on Government online platforms,

“The plant is one of Kellogg's largest in Africa and first of its kind in Southern Africa.The project is part of Government's investment attraction programme”.

The event was attended by Ministers, senior government officials, members of the royal family and Kellogg Management among others. 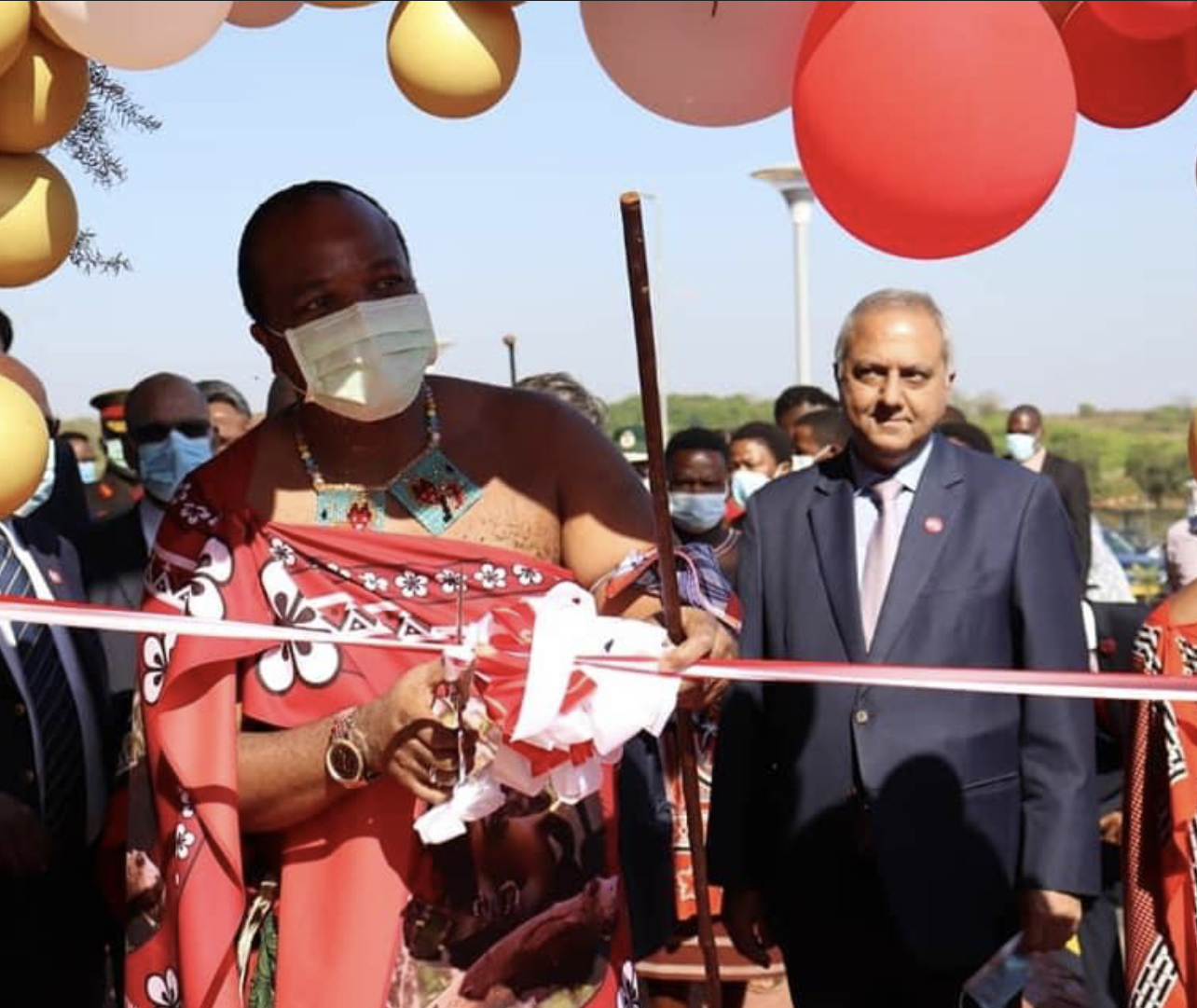