MBABANE: A multi-million mansion belonging to Manjengeni Vilakati, the Head of Military Police based at Phocweni was on Tuesday evening petrol bombed as members of the public react to the abduction of political activists and human rights defenders.

The burning of Vilakati’s home at Ngculwini comes after Mswati’s soldiers abducted Colani Maseko, the influential President of the Swaziland National Union of Students(SNUS), Maseko was heavily assaulted and subsequently dumped at Matsapha Police Station on Tuesday evening.

Lieutenant Tengetile Khumalo, the Army Spokesperson said she would wait for a report from the Officer-in Charge of the operation before commenting on Maseko’s alleged abduction.

But insiders within the army told this Swaziland News that Vilakati was the Corporal in charge of the Military Police and always works with police officers to unleash soldiers on unarmed civilians.

“He is the Corporal of the Military Police, the only one who writes reports for the army. He is the only one who communicates with police officers.He retired and has been working on a contract because for now no one knows how to compile the reports”, said an insider within the Army.

Efforts to reach the senior soldier proved unsuccessful at the time of of compiling this report.

King Mswati has intensified the abduction of political activists and independent journalists who are critical of his regime, he allegedly unleashed State agents to burn properties belonging to pro-democracy leaders including Members of Parliament(MPs). 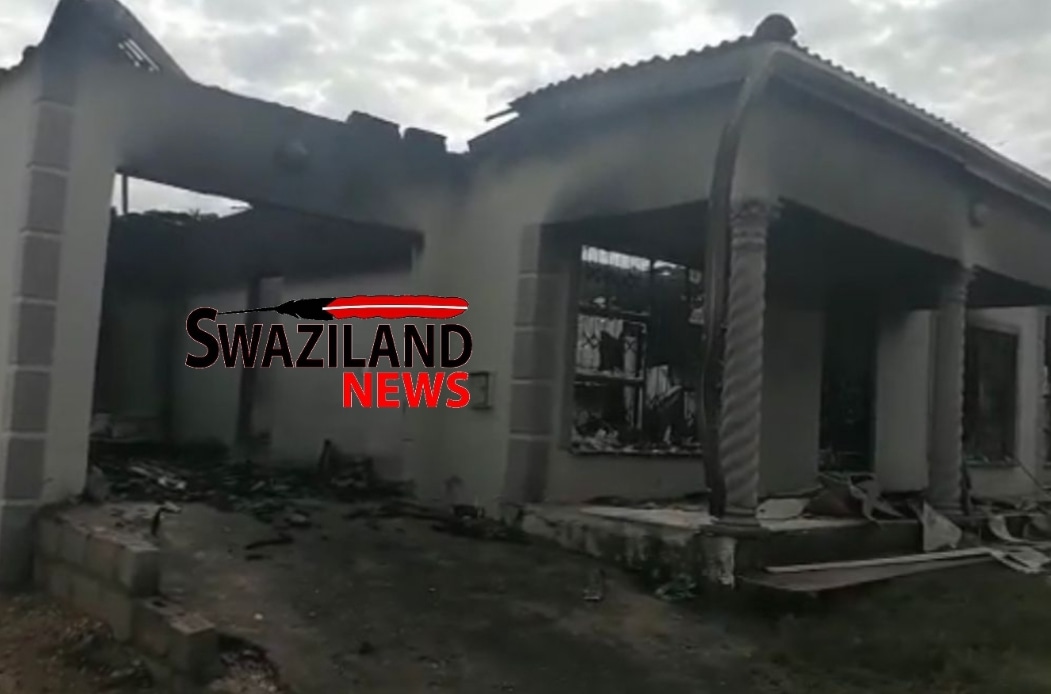