LUYENGO:Three(3) soldiers visited the home of Students Union President Colani Khulekani Maseko’s home at Luyengo to apologize as the burning of their homes intensifies.

The visit was confirmed by Muzi Nhleko, a friend to Maseko who was part of the meeting that took place on Saturday morning.

Muzi is the founding member of the Eswatini Kombis, Buses and Allied Workers Union(EKABAU).

“It’s true, they arrived here to apologize and we told them to wait for Maseko to recover in hospital so that they can speak to him. We know one of the soldiers as a resident of the area and he was part of the team that tortured Colani.He packed his clothes and fled fearing for his life after the youth of the area threatened to burn him inside his house for torturing Maseko. He fled a few days ago and came back with a senior soldier on Saturday saying he wants to apologize. They asked us not to publicize that they were here as that might put them in trouble at work,” he said.

On another note, the Commander of the Swaziland International Solidarity Forces(SISF) told this publication that the operation targeting soldiers would intensify in demand for answers not only for what happened to Colani but to all the Swazis who were killed by security forces during the political unrest.

“While the apology is noted, however, we are not interested in apologies. We are interested in knowing the truth as to what happened to the many patriots who were killed by soldiers and police. What happened to the Swazis who were thrown into a fire  at Brewery, we will continue to hold the soldiers that brutalized Colani accountable. Our operation is targeting those involved and other soldiers involved in shooting and oppressing our people. They will remain a legitimate target of the Swaziland International Solidarity Forces,” said the Commander.

Lieutenant Tengetile Khumalo,the Army Spokesperson promised to share a comment regarding the torturing of Colani Maseko after receiving a full report from the Officer-in Charge had not done so at the time of compiling this report.

Political tension escalated in this tiny Kingdom of eSwatini after Mswati’s soldiers invaded the University of Eswatini and abducted Colani Maseko, the influential President of the Swaziland National Union of Students(SNUS).

Maseko,who is critical of Mswati’s regime was heavily assaulted by soldiers and subsequently hospitalized at Mkhiwa Clinic. 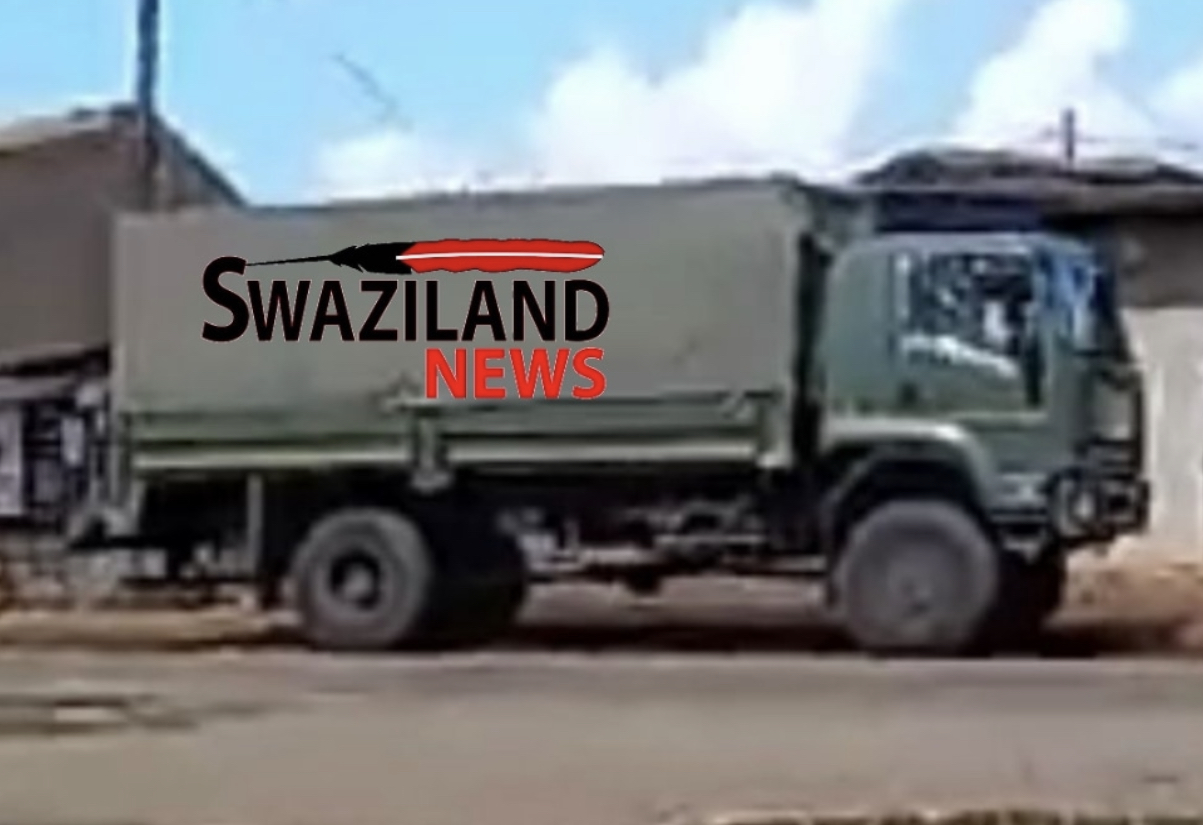