ATUSWA thanks Zheng Yong for donating food to workers but pleads for salary increment.

NHLANGANO: Wander Mkhonza, the Secretary General of the Amalgamated Trade Union Congress of Swaziland(ATUSWA) has thanked Zheng Yong Management for donating food to workers but reminded the company to approve a salary increment.

Nhlangano Zheng Yong Management presented employees with food parcels on Wednesday afternoon amid the ever escalating costs for food in the country.

“This proves beyond reasonable doubt that the imaginary glue that holds employers together in the garment industry is no longer holding.We applaud Zheng Yong for breaking away and all they should do now is give their employees the E15 per hour they demand, so that they are able to buy food for themselves.As workers we cannot live on handouts as if we are not employed. Zheng Yong\'s action demonstrates that even some employers are aware that the wages they are paying workers are too little,”said the ATUSWA Secretary General.

Efforts to seek comments from the company management proved unsuccessful at the time of compiling this report.

Reached for comments,Bonsile Mamba, the Chairperson of the Swaziland Rural Women Assembly(SRWA)said the company was exploiting the workers.

“In my view the company is exploiting the workers, they want them to take food parcels and keep quiet instead of fighting for their rights, these food parcels will be finished in a few days.It’s clear that these investors were told that Swazis are easy to exploit because of poverty, give them food and they will keep quiet,”said the Rural Women Assembly Chairperson. 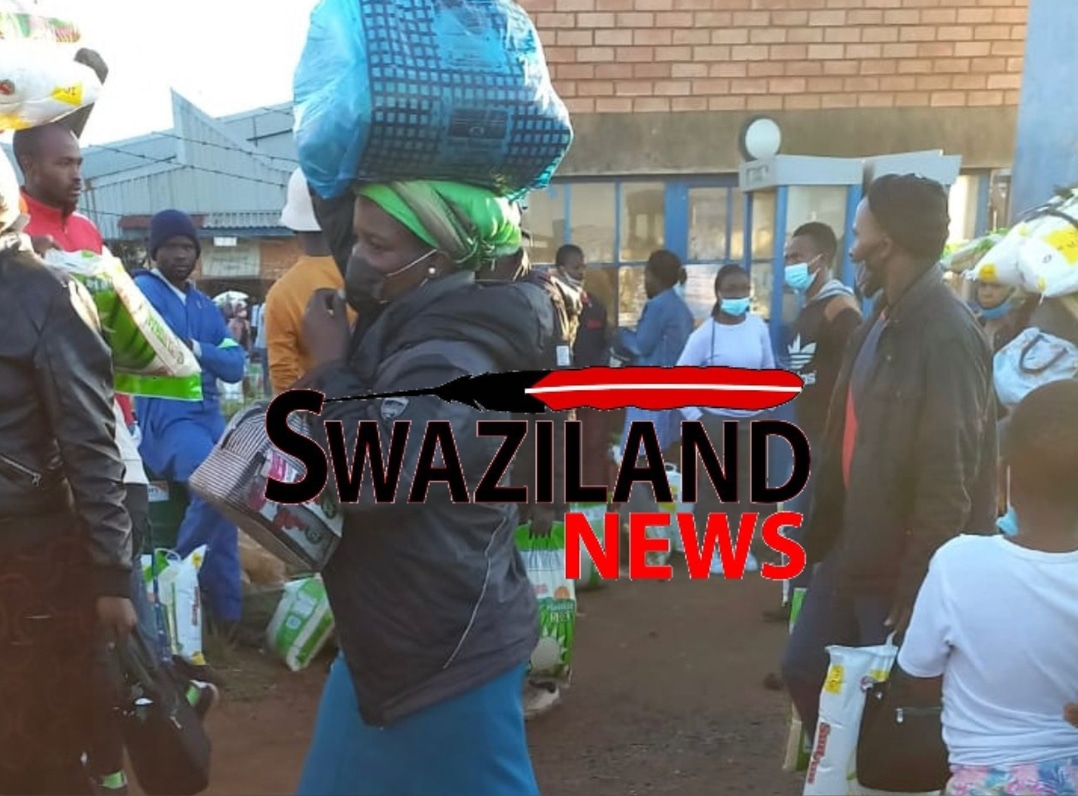