MBABANE:MTN Foundation in partnership with One Billion Rising encourages women in the rural areas to work together to end poverty.

Eswatini has about 70% of the population living below the poverty line, women and children are the most affected.

MTN Foundation recently donated three hundred thousand(R300,000.00) to One Billion Rising to assist women in the rural areas to be financially independent as part of efforts to end Gender Based Violence(GBV),the project has seen women working together to enhance their financial independence.

Women at Moneni under Manzini South Constituency are doing a great-job and have already come up with their strategies to fight Gender Based violence(GBV) in the entire community of Moneni.

Reached for comments,Colani Hlatswako, Africa Coordinator for One Billion Rising the project known as “Gender Based Violence Community Circles” seeks to instill to women the culture of working together when fighting poverty, women’s rights violations and also when strategising for positive change in their communities.

“Through the economic empowerment, women are also equipped with knowledge to understand the different types of abuse(including economic abuse).The women groups also believe they have a role to impart the knowledge they have gained to their communities, including their children.It is so inspiring to see women working together, changing their lives and contributing for positive change in their community,”said One Billion Rising Coordinator.

One Billion Rising in partnership with MTN Foundation visited Moneni this week as part of the project to capacitate women. 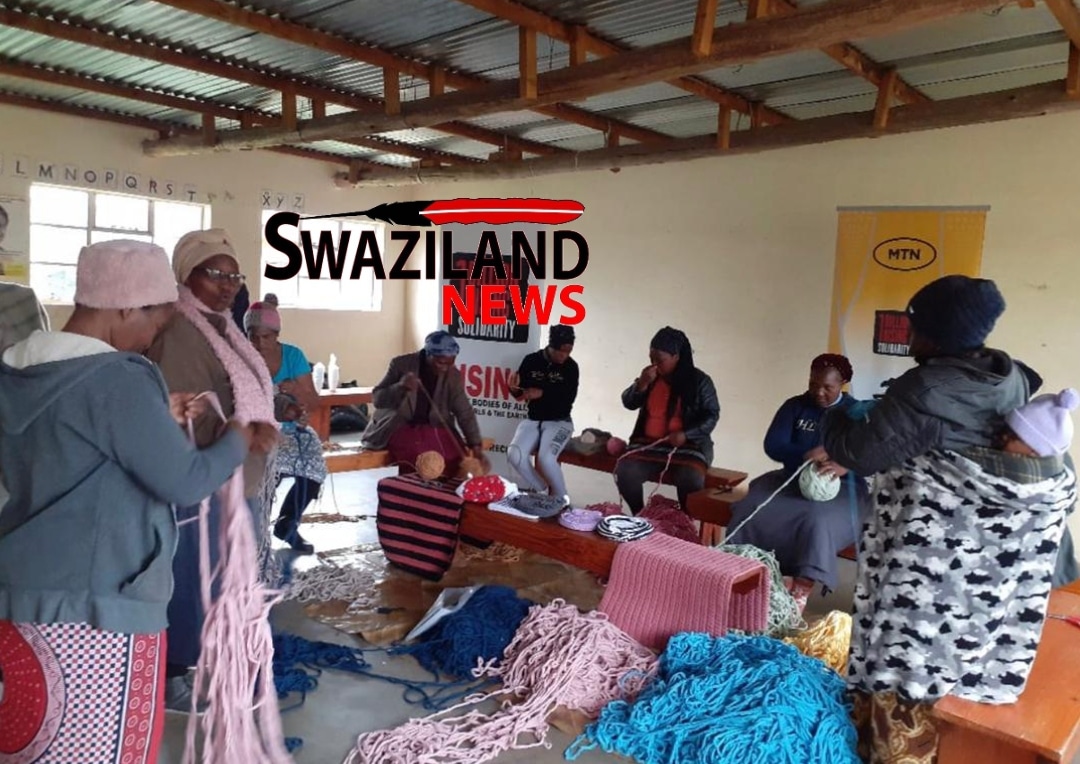 Women at Moneni were capacitated as part of the MTN Foundation-One Billion project.