MBABANE: Nombulelo Motsa, the President of the Economic Freedom Fighters(EFF) has confirmed that EFF member Kwanele Shongwe committed suicide after an argument with his girlfriend.

“Yes,he committed suicide after an argument with his girlfriend in mankayane. He will be buried on Thursday morning at Sidvwala near Sicunusa border,” said the EFF President when responding to a questionnaire from this Swaziland News.

Efforts to reach Shongwe’s family proved unsuccessful at the time of compiling this report.

The death of Shongwe comes a few days after the death of PUDEMO Deputy Secretary General Mzamo Sikhondze. 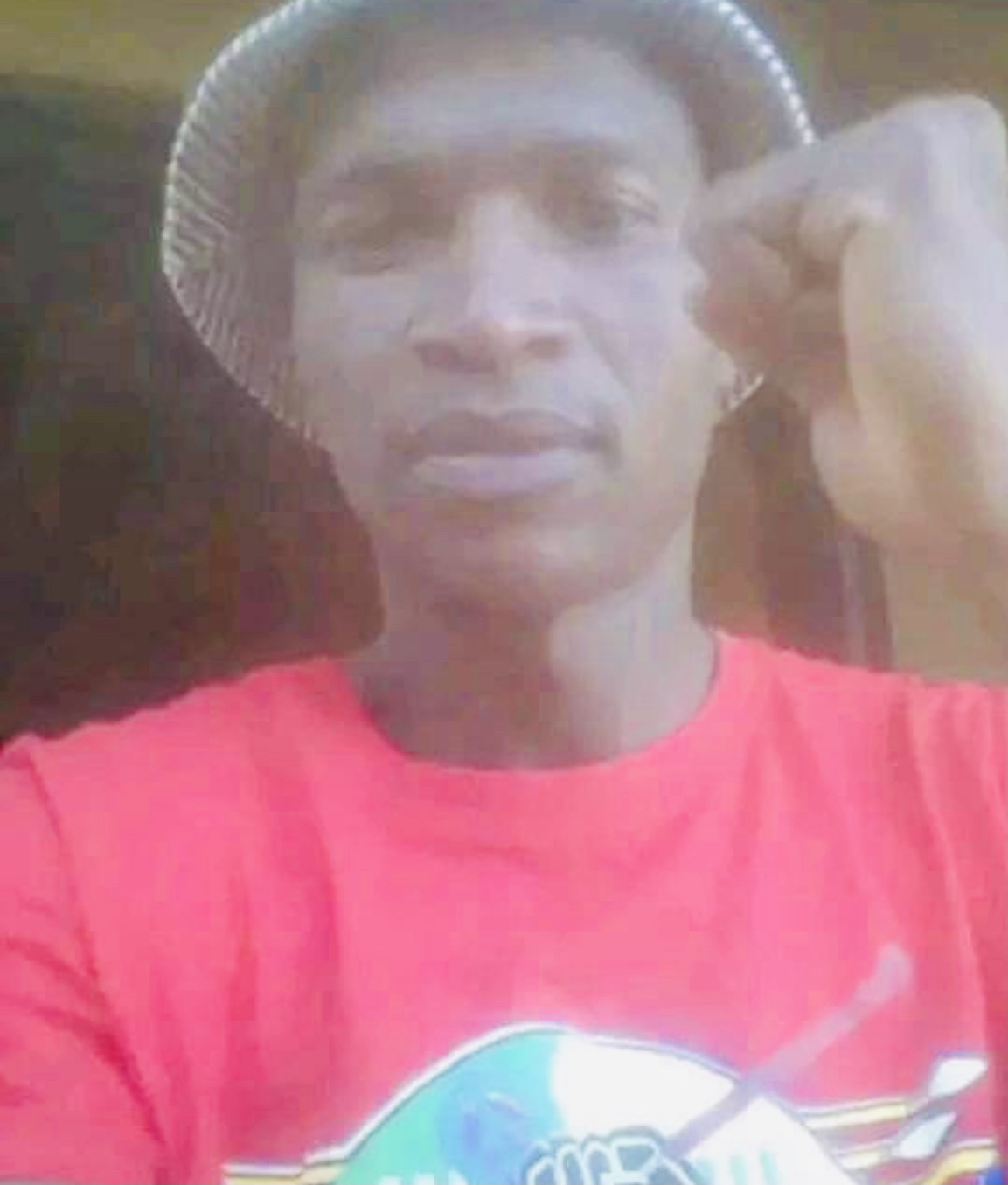