MBABANE: Two have been arrested in connection with the ongoing attacks in the country, the Times of Eswatini has reported.

The names of the suspects cannot be revealed pending their appearance in court.

Superintendent Phindile Vilakati,the Police Spokesperson had not responded at the time of compiling this report.

The Times reported on Saturday that the police described the arrest of the alleged arsonists as a major breakthrough. 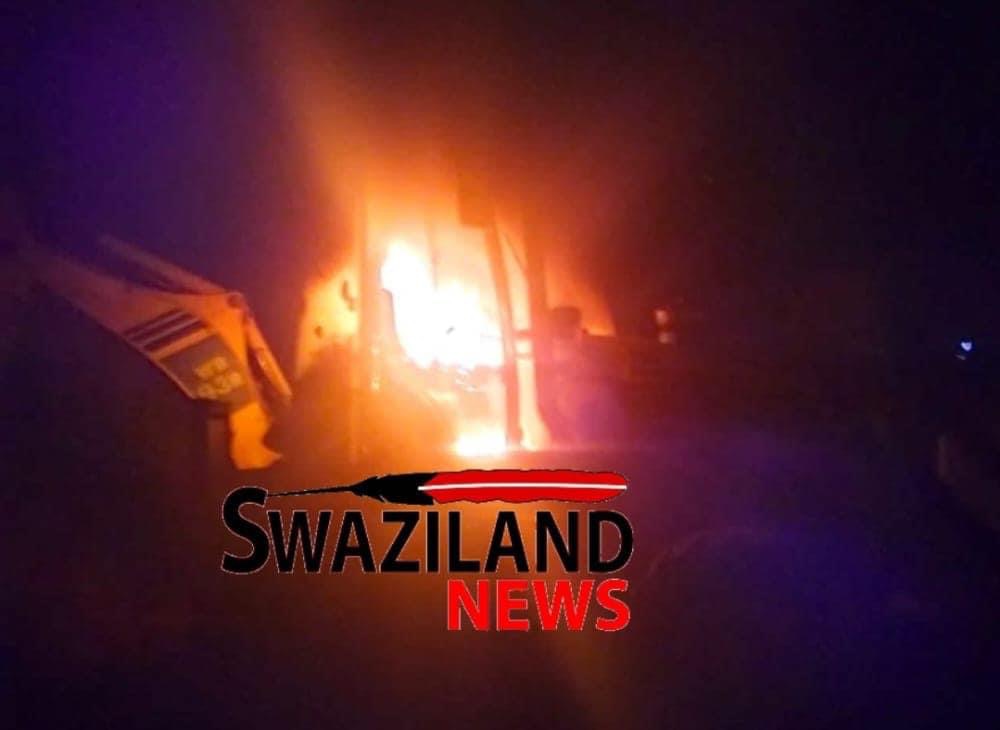