MBABANE:Dorcas Dlamini,the Principal Secretary in the Ministry of Natural Resources and Energy has announced another fuel hike with effect from Thursday midnight,7th July 2022.

In a statement seen by this Swaziland News dated 6th July 2022,the Principal Secretary announced the increase of fuel prices by E2.30 per-litre.

Reached for comments, Sabelo Dlamini,the Secretary General of the Swaziland Local Kombi Association (SLKA) called for the removal of the fuel levy.

“As a businessman from the passenger transport, the situation has worsened. We propose that Government should remove the so called petrol levy to ease the problem, otherwise we are finished,”said the Kombi Association Secretary General. 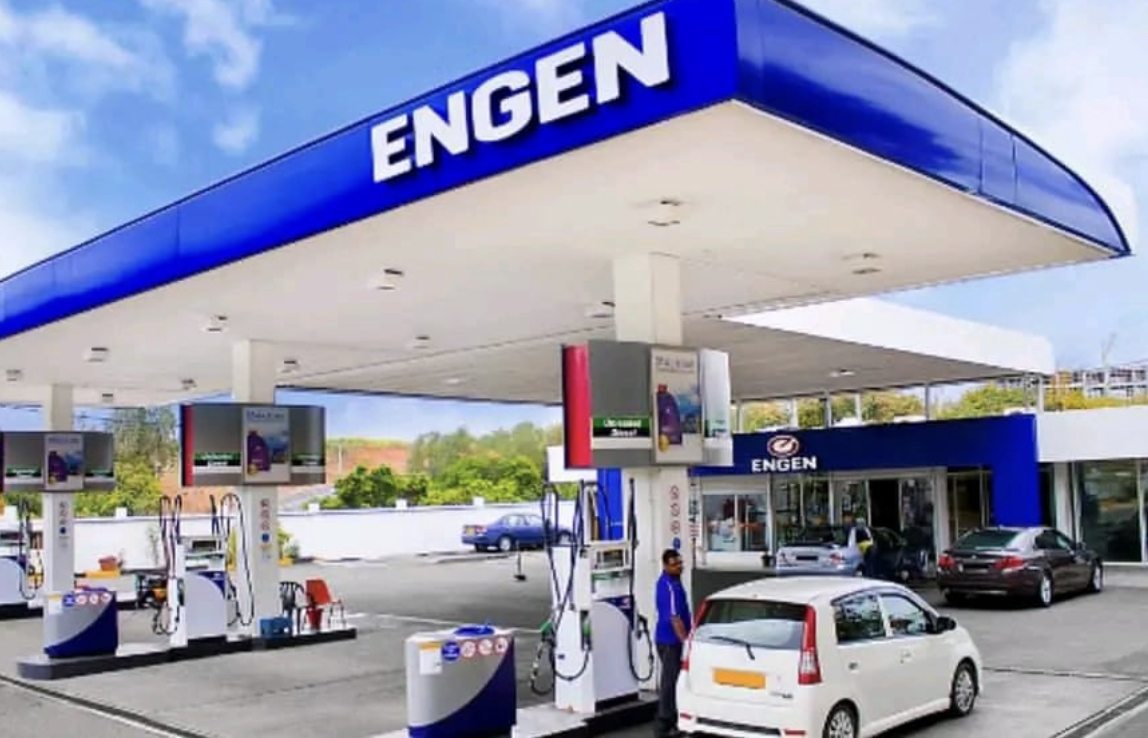