“After you released that voice note where they were arresting me, the Desk Officer said he was no longer feeling safe and will ensure that I am safe inside the cell. I can confirm that I was not tortured. What happened is that Lukhozi investigators came to ask about editor Zweli Martin Dlamini and President Mlungisi Makhanya’s whereabouts,”said the PUDEMO member.

Mkhabela was arrested on Wednesday by Lomahasha and Simunye police who are alleged members of the Lubombo task team investigating  the attacks on security officers by the underground forces.

On another note, editor Zweli Martin Dlamini assured all police officers who uphold the law fairly that they won’t be unfairly painted ‘black’ by the independent media.

“We don’t have a problem with officers who enforce the law fairly, but we will always expose injustice. If Siboniso Mkhabela says he was not tortured, we will publish that. We thank the officers who ensured that Mkhabela was safe,” said the editor. 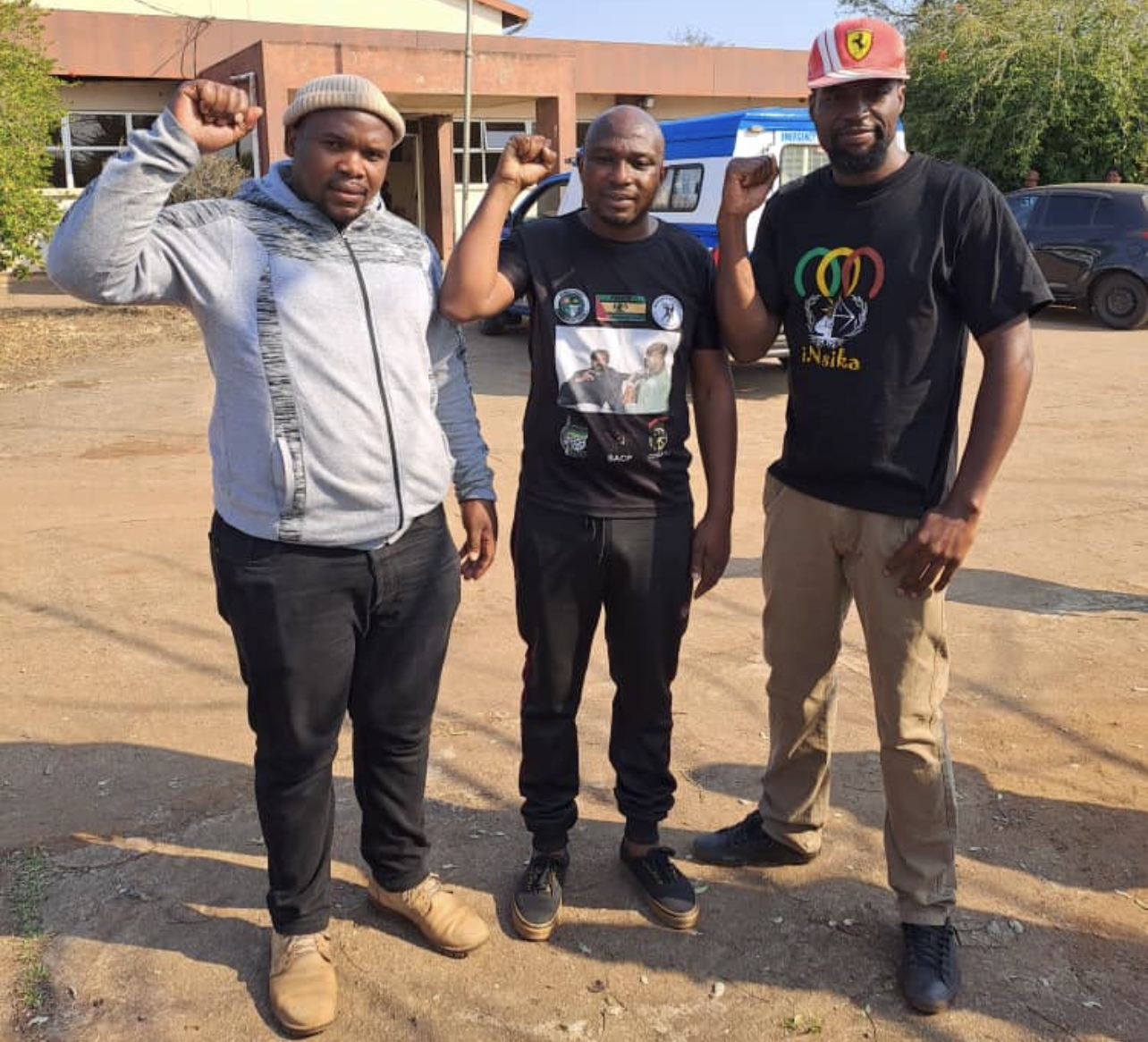