Eswatini is a tiny Kingdom situated in Southern Africa with about 70% of the population living below the poverty line, a majority of the citizens are struggling to access clean water.

Speaking to this Swaziland News on Sunday, Danger Nhlabatsi, the Secretary General of Baphalali Eswatini Red Cross Society said the whole project would not only provide clean water but would also ensure food security.

“We are only rehabilitating an existing water scheme which only supplied rationed water to the residents. We have built two big tanks to increase the water volume so that the residents can also be able to grow vegetable gardens in order to ensure food security. This will benefit over 1800 families", said the Secretary General.

“We are excited about the project since it will now benefit four Chiefdoms under Hosea Inkhundla.We also appreciate the fact that each home will have access to clean water and a vegetable garden since Red Cross has also promised to provide us with seedlings and fencing",he said .

Hosea Inkhundla is represented by pro-democracy Member of Parliament (MP ) Bacede Mabuza who is currently in jail for calling for democratic reforms in Parliament. 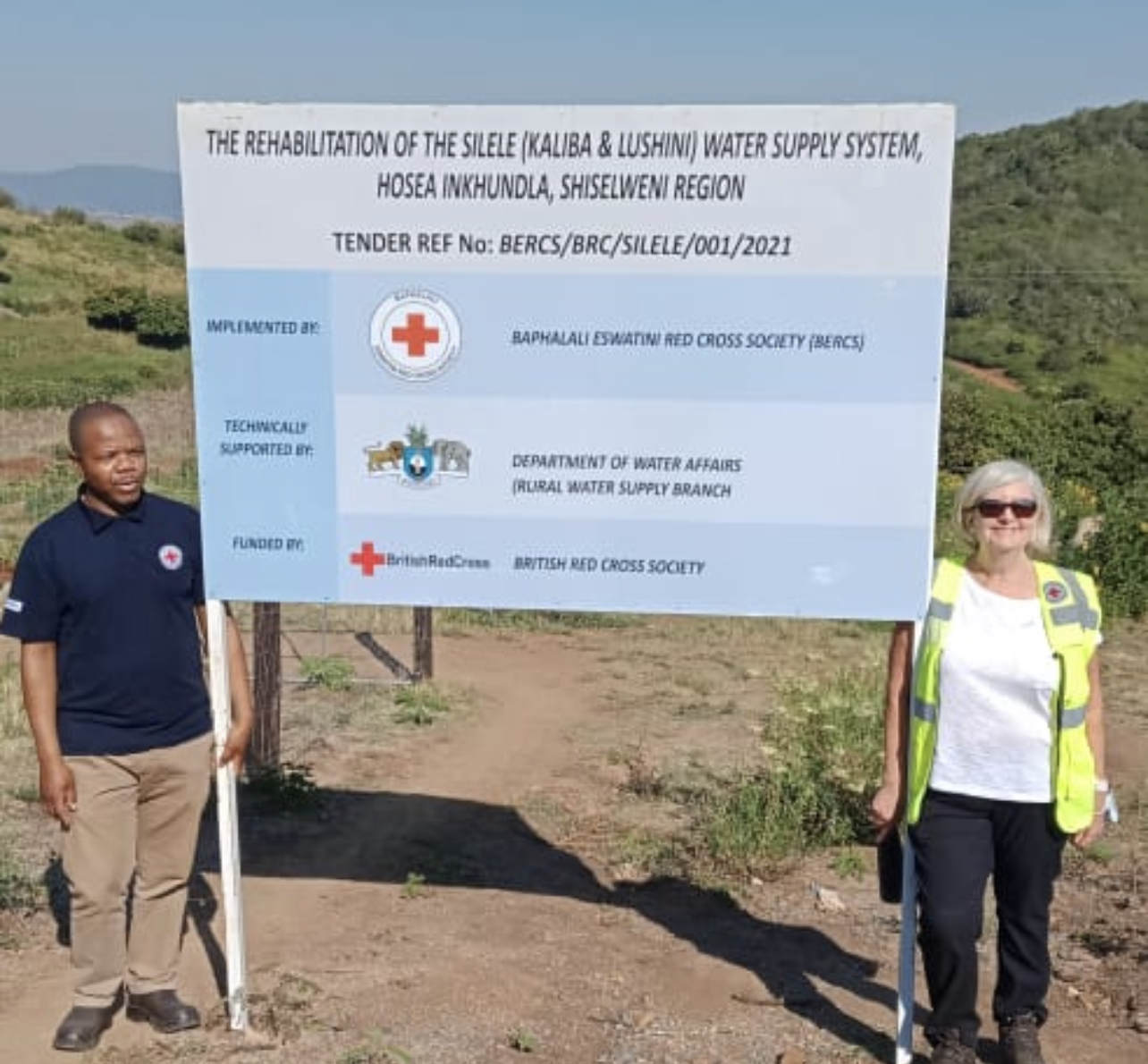