MBABANE:A woman contacted this journalist saying she was selling her firearm.

After being ignored for two days, this journalist eventually called the woman for an interview and this is what she said:

“I have this gun,I got it from my intimate partner who asked me to sell it.I am afraid to even talk to you about this, I decided to dig a hole and put it there because I am afraid. I agreed to sell on his behalf but now I have a problem on how to meet the customers who want to see it because I don’t want people to see me, I am afraid,” she said.

This disclosure comes a few weeks after National Commissioner of Police William Dlamini urged citizens to surrender their guns to the police.

“We are urging members of the public to surrender their guns to us as per the plea from the National Commissioner,” said Police Spokesperson Phindile Vilakati in a public statement.

When asked why she contacted this journalist, the woman said she read a story where Solidarity Forces said they were looking for firearms but she didn\'t know who to contact.

“The thing is I don’t want anyone to know where I am, so selling this thing is very complicated,” she said.

Eswatini is in the midst of a political unrest after King Mswati unleashed the police and soldiers to shoot and kill dozens of civilians. 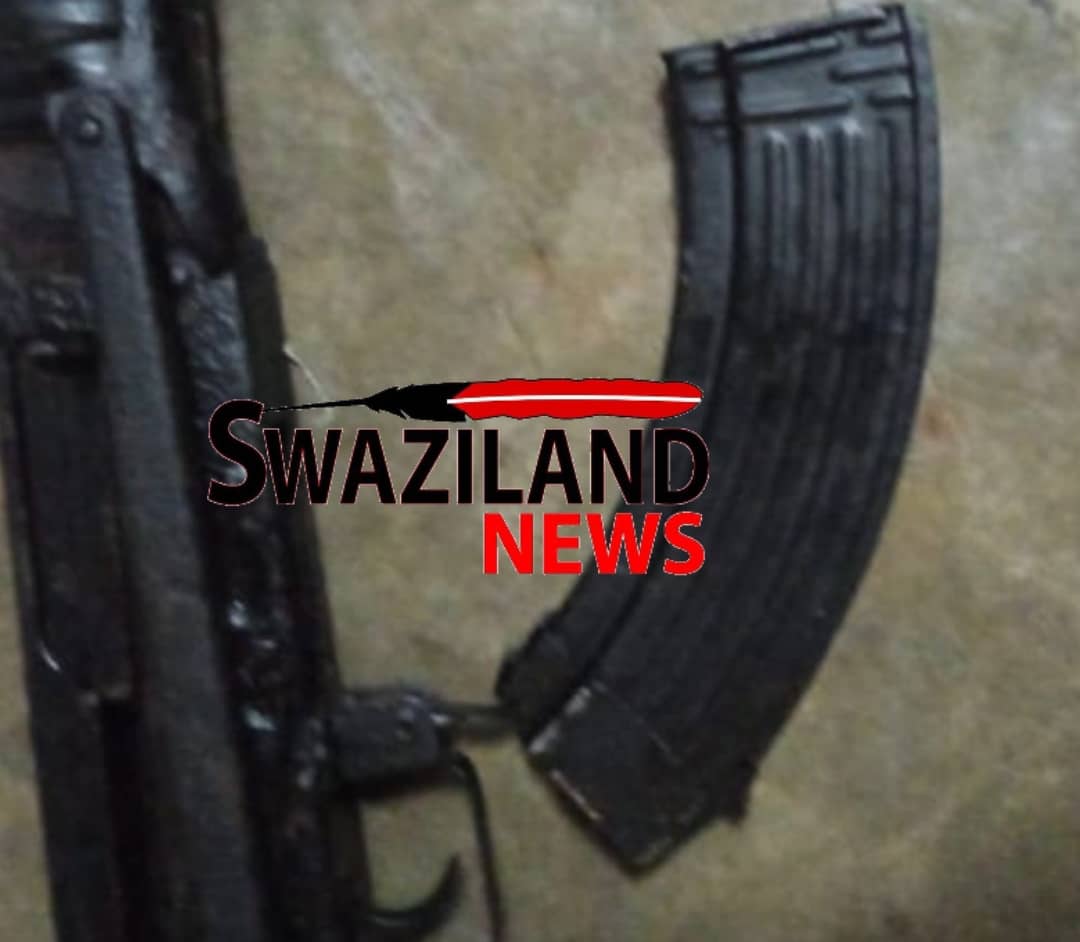