This was during an interview on Tuesday where the SABC radio station afforded Nxumalo an opportunity to respond to former Economic Freedom Fighters(EFF) Head of International Relations Godrich Gardee’s tweet where he accused Mswati of being involved in the brutal murder of his daughter Hillary Gardee.

When asked to respond to questions and clarify the allegations, Nxumalo opted to attack the journalist while refusing to respond to direct questions.

Despite the attacks, the SAFM Presenter maintained professionalism and reminded Nxumalo about the freedom of expression that is enjoyed in South Africa.

“Mr Nxumalo, I’ve been very patient with you. I let you speak, I waited for you. I’m asking you questions, you are speaking over me. You are basically essentially wanting to say what you want to say without necessarily affording the same respect.I say this with the greatest of respect to you.I think, you know, from the onset you have been disparaging and throwing all sorts of insults around. I sat here and I listened. The reason I listened is because I want to hear your side of the story not because I am in agreement with the things you say Mr Nxumalo,” said the SAFM Presenter.

While the Presenter was speaking, the eSwatini Government Spokesperson said he was not interested in listening to the journalist anymore, he accused Kamwendo of insulting him when asked questions.

“I am also not interested to hear you insulting me. You called me with a very specific story you are engaging me in and I made my feelings known to you very early in the conversation about how I am not happy about the tweet you were playing,were those things not insulting?”, said the Government Spokesperson.

The tweet to which Nxumalo was referring to was authored by Godrich Gardee who accused King Mswati of being involved in the killing of his daughter.

The Presenter then made it clear to Nxumalo that there’s freedom of expression in South Africa.

Eswatini journalists are not allowed to ask hard questions when interviewing senior government officials including Ministers, the Prime Minister and the King.

The media is fully controlled by the State, independent journalists who are critical of the Monarchy and the government are persecuted. 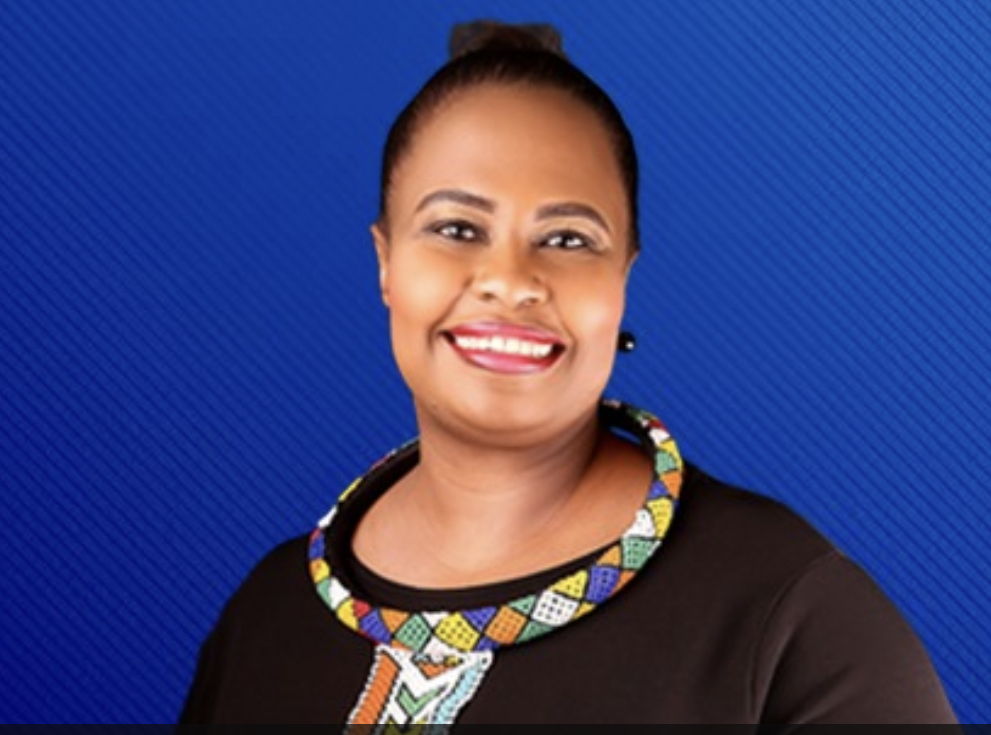