NGWENYA:Effort by members of the Business Eswatini to save citizens from the spread of the COVID-19 were frustrated at Oshoek Border after the South African government blocked entry of protective clothing worth about E1million.

Speaking to this Swaziland News on Friday afternoon, Andrew LeRoux, the President of the Business Eswatini confirmed the matter saying South Africa blocked the exports of face masks and other COVID-19 response items.

“South Africa has banned exports of face masks and other COVID-19 response items. They do provide for permits, but this take for more than a week to get. These supplies are in short supply and are sometimes only available for mere minutes” said the President of Business Eswatini who doubles as the Executive Director at Montigny Investments.

The Business Eswatini further told this publication that the equipment that was now grounded at the border include 17,000 N95 medical masks whose purchasing was financed by the organization.

According to a South African Government Gazette dated 27 March 2020 in possession of this publication and signed by Ebrahim Patel, the Minister for Trade, Industry and Competition, the COVID-19 equipment described in schedule 1,2,3 and 4 of the legal document shall not be exported from the Republic of South Africa except by virtue of an expert permit.

“Goods described in Schedules1, 2 ,3 and 4 shall not be exported from the Republic of SouthAfrica except by virtue of an export permit issued in terms of Section6 of the said InternationalTradeAdministrationAct,202, and in which export permit such goods are specifically described"read the South African Government Gazette.

Reached for comments, Sikelela Dlamini, the Secretary General of the Swaziland National Association of Teachers (SNAT) said government of eSwatini should engage South Africa as a matter of urgency saying the country was in need of this equipment.

“Our government should facilitate the release of these goods because as a country, we are in need of such equipment. As this a government decision from South Africa, it must be discussed at that level” said the SNAT Secretary General. 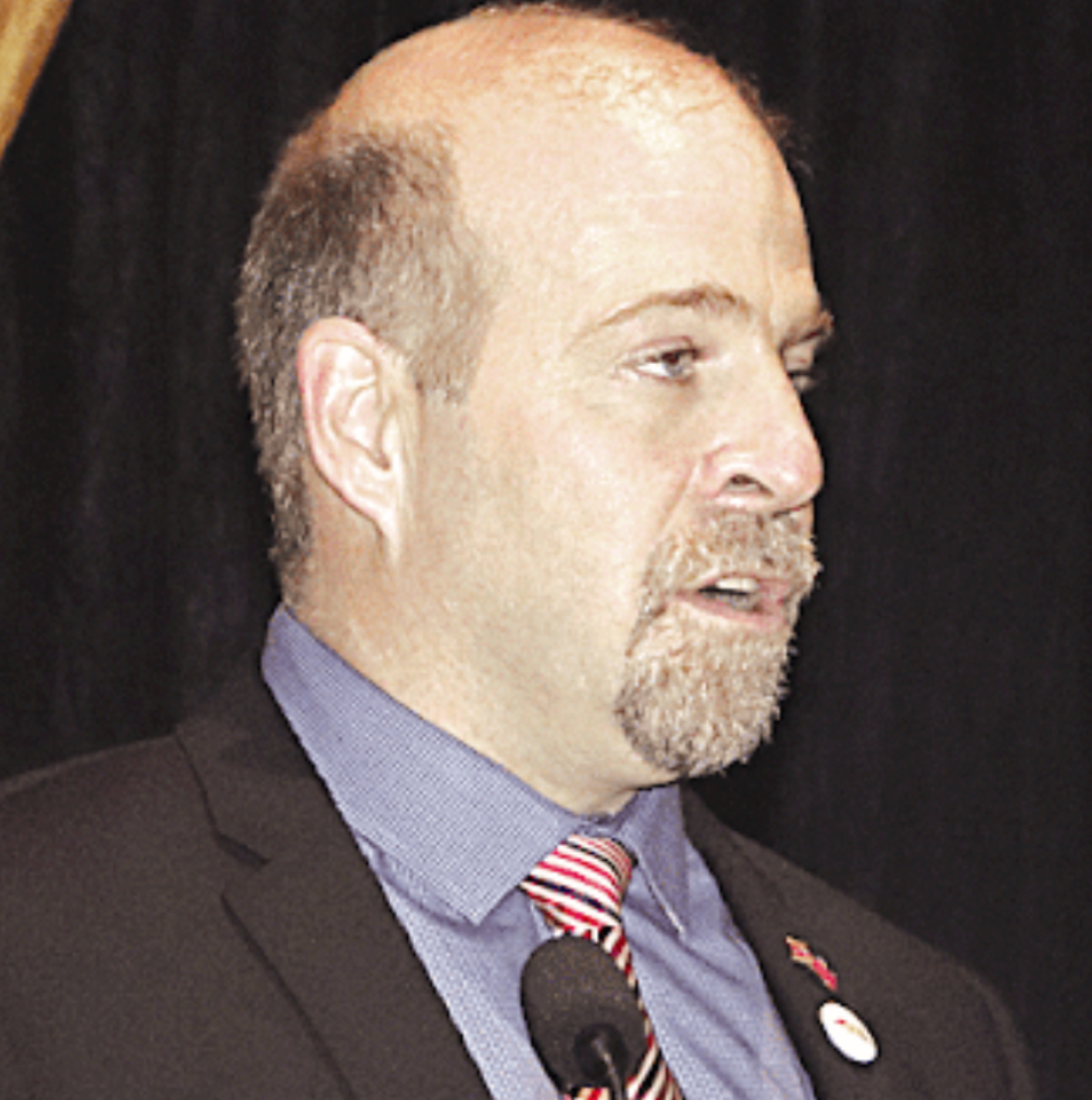