No work, no pay for civil servants who will participate in protest march

MBABANE: Government has warned civil servants against participating in a protest march organized by the Political Parties Assembly (PPA) on Wednesday as the ‘no work, no pay’ principle would apply to those who will defy the order.

In a statement sent to this Swaziland News, Government Spokesperson Percy Simelane said today will be a normal working day adding that all civil servants are expected to be at work.

“Tomorrow is a normal working day; all civil servants are expected to be at work. The no work no pay rule shall apply and the rights of those who will be at work will be protected by the law fullest against those who will attempt to remove them from their workstations said the Government Spokesperson.

Meanwhile, Sikelela Dlamini, the Secretary General of the Swaziland National Association of Teachers (SNAT) released a statement on behalf of the organization, inviting members to the National Petition Delivery tomorrow (13-11-19) in Mbabane.

“As the SNAT, we are of the view that the social and economic ills, lack of service delivery, wasteful expenditure and abuse of public resources is a result of a political system that is at the weakest end of the political Spectrum-a social order which does not at all resemble the human face in its fabric,” he said.

Yesterday, Mduduzi Gina, the Secretary General of the Trade Union Congress of Swaziland (TUCOSWA) said they resolved to involve all stakeholders as they work towards ushering the country into democracy. Gina invited all concerned Swazis to a march on Wednesday where they will deliver a petition to Prime Minister Ambrose Mandvulo Dlamini.

“A petition should be delivered to the office of the Prime Minister and other Ministries by the PPA lead coalition on Wednesday, November 13 Mbabane. A Mass Meeting of every concerned organizations and persons shall be convened on Saturday 16th, November at the SNAT CENTER starting at 0900hrs. A long-term program of action will be taken for implementation in the mass meeting envisaged. Any changes if any, will be communicated in due as we receive direction from the PPA,” said the TUCOSWA Secretary General. 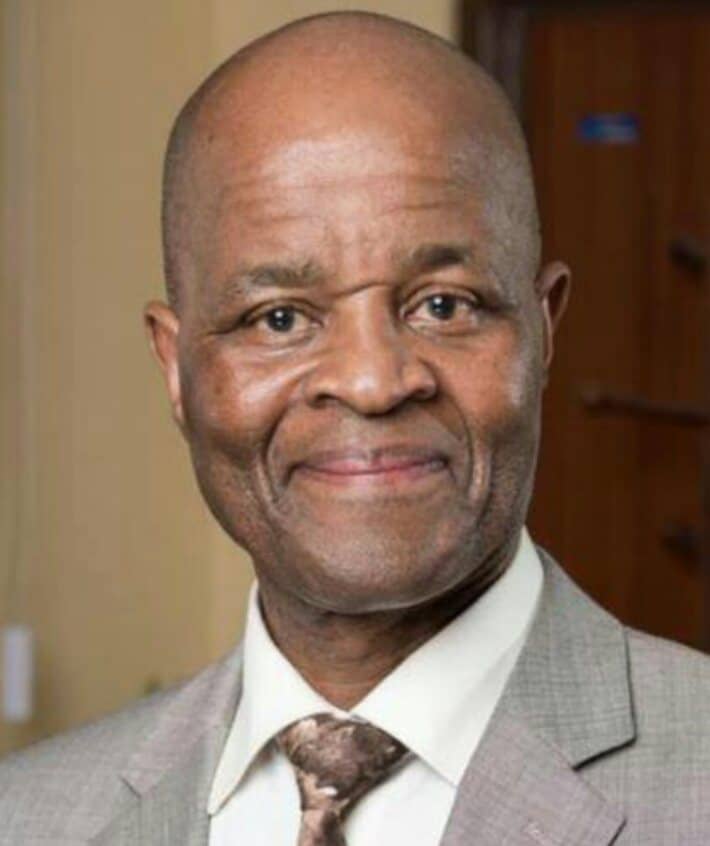