MATSAPHA: Dr Simon Zwane, the Ministry of Health\'s Principal Secretary has warned against the wearing of face masks when jogging, cycling and or driving alone.

Zwane was speaking to journalists at the Central Bank of Eswatini\'s offices in Matsapha after receiving a donation of bedding worth E 316 000 from the bank. He said as a Ministry  they have noted that in other countries like China there are athletes that are reported to have suffocated and died from the face masks while exercising. He has also noticed people jogging and cycling along the country\'s roads wearing face masks.

\"The body needs a lot of oxygen when exercising, the mask limits the oxygen going through to your lungs, so you are likely to suffocate and die when exercising with your mask on. People should avoid wearing them when doing any form of exercise especially jogging and cycling,\" he said.

He further mentioned that it was also not necessary to wear a mask when driving alone or when alone in your house. The mask is to be worn in public spaces or when around other people to prevent the transmission of COVID 19. 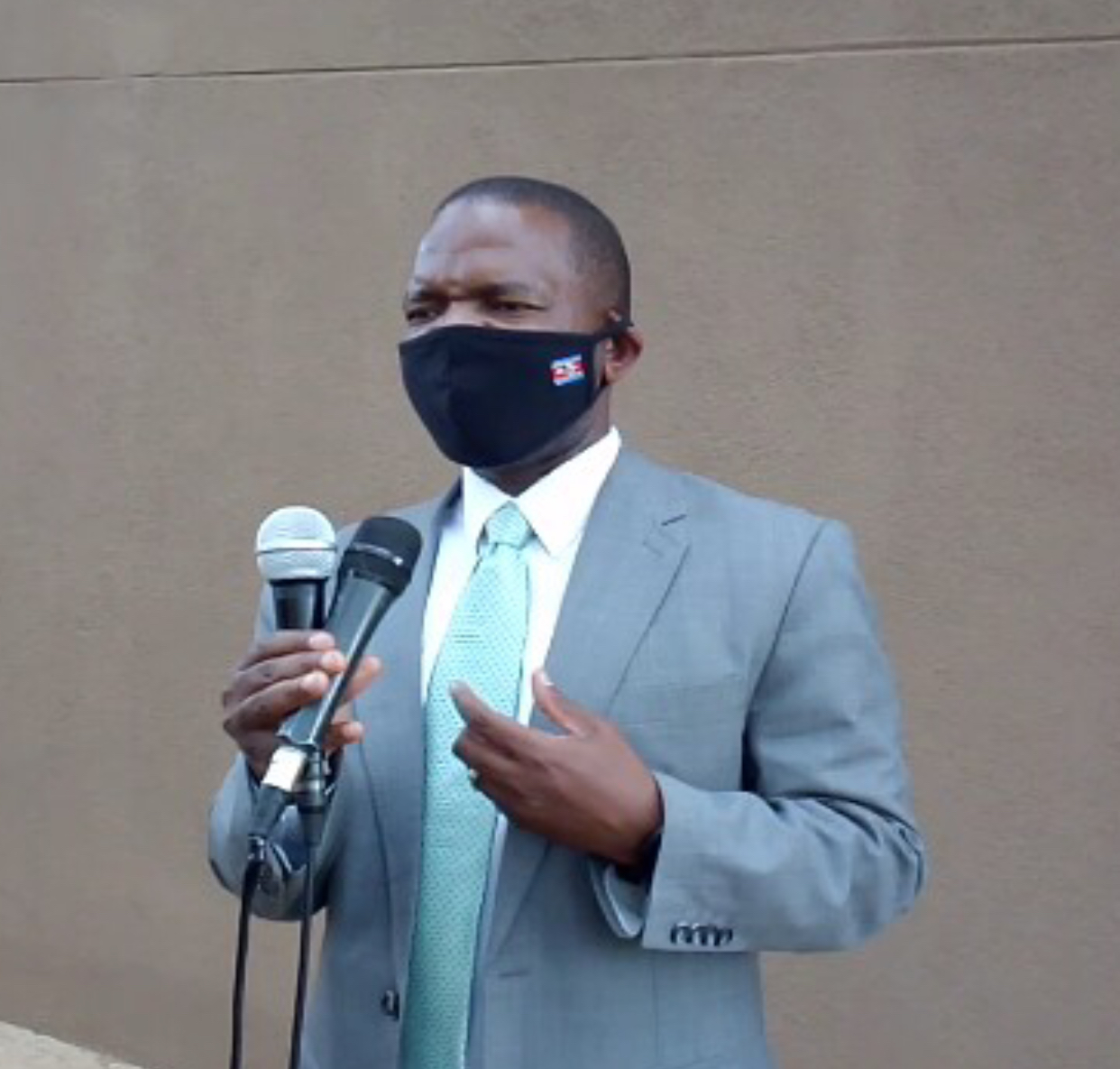