On Friday, international journalists contacted me regarding a press statement released by Justice Minister Pholile Dlamini-Shakantu where she was attempting to use the already tainted reputation of our justice system to attack me personally while trying to mislead the world regarding the persecution of journalists in Eswatini.

Perhaps, let me clarify that I am more than ready to respond to the Minister’s allegations live on air in any reputable international TV or radio station, even if she wants the two of us to go personal. The Nation should know that our justice system is under the administration of a woman who has been linked to individuals involved in drug dealing and money laundering. She was or still may be dating businessman Peter Matsimbe who, together with the then Parliament Speaker Prince Guduza were using royal connections to smuggle drugs and or cigarettes within the corridors of Mozambique, South Africa and Eswatini.

Even though the matter of the drug dealing syndicate was widely reported in the media and even in Parliament after it implicated Prince Guduza, perhaps, the Minister thought we don’t have information suggesting that she has been dating foreigners who are manipulating our resources, her royal connections and institutions like the justice system for their own benefit. How can a corrupt Minister who was strategically appointed to make sure drug dealers and individuals involved in money laundering like her husband Michelo Shakantu are immune to prosecution question the integrity of journalists merely for reporting the truth?

The fact that the Minister and her brother Prince Guduza were not arrested when the said drug dealer was busted does not mean Pholile Dlamini-Shakantu is clean, she survived through her royal connection.

Therefore, for this corrupt Minister to parade the justice system as credible in the eyes of the international community amounts to an attempt to swallow political “morning after” pills to avoid conceiving political scandals. The international community should know that the justice system in this country is controlled by a woman with strong links to corrupt syndicate, we are hiding in other countries because we don’t have confidence in the courts under the administration of drug leaders.

Now, in midst of an investigation by the Swaziland News regarding alleged involvement of Inyatsi linked entities and the JC syndicate in the looting the over E500million COVID-19 donations, the Minister thought using government letterheads and hiding under the justice system to legitimize a press statement that seeks to hide the truth will help the members of her corrupt political syndicate from being exposed.

It is very unfortunate that our justice system is under the control of a Minister with a history of dating drug dealers and is now married to a corrupt individual Michello Shakantu whose money laundering activities both in Eswatini and Zambia warrant an investigation even by the FBI. But the Minister should understand that as a journalist, my persecution by the State have reached a point whereby I felt I have nothing to lose but will continue doing my job to liberate this country from the capturers It is for these reason that I am ready to take on the Minister live on air so we can also talk about her personal integrity as Justice Minister.

The Minister is free to strengthen her corrupt syndicate with any member of the Editors Forum so they can challenge me, I don’t fear anyone particularly in platforms where the State does not have control over like the international media.

Our country has collapsed and Pholile Dlamini-Shakantu and her husband are among the corrupt individuals who deserves to be investigated, prosecuted and thrown behind bars by a democratic government, she shouldn’t think we are playing games here. The corruption in this country have subjected about 700 000 citizens to poverty, government is now struggling to pay suppliers, every cent goes to Inyatsi and companies linked to the corrupt syndicates. I have noted that these corrupt thugs who are looting our resources have a privilege of using their positions to speak as if they are defending the King yet they are pushing corruption agendas. They even speak with arrogance saying we are free to approach the courts controlled by drug dealers to challenge the police who are torturing us for doing our job, they think we are fools.

Let me emphasize that I am ready for Pholile and her corrupt syndicate, she shouldn’t try to detract an ongoing investigation regarding the looting of COVID-19 donations involving a company they own with her husband Michello Shakantu.

It very interesting that the Minister is now complaining that a reputable institution, the Committee to Protect Journalist (CPJ) based in New York reported in my favor that I am wanted for sedition charges, one wonders why she concluded that they can control and mislead all journalists around the world. International journalists verify press statements and information unlike the captured eSwatini media, that’s why they contacted me regarding the allegations made against me by the Justice Minister. Fortunately, the Justice Minister does not have absolute control over the international media, that’s why her syndicate is now panicking.

In conclusion, let me state categorically, as the regime collapses, those who are benefitting will use every trick to mislead the world, but fortunately, we are in a better position to deal with their propaganda, this country does not belong to the JC corrupt syndicate. It is not by mistake that most international journalists and institution are using the Swaziland News as a credible source of information about the country, they have done their research and concluded that the eSwatini media was long captured. 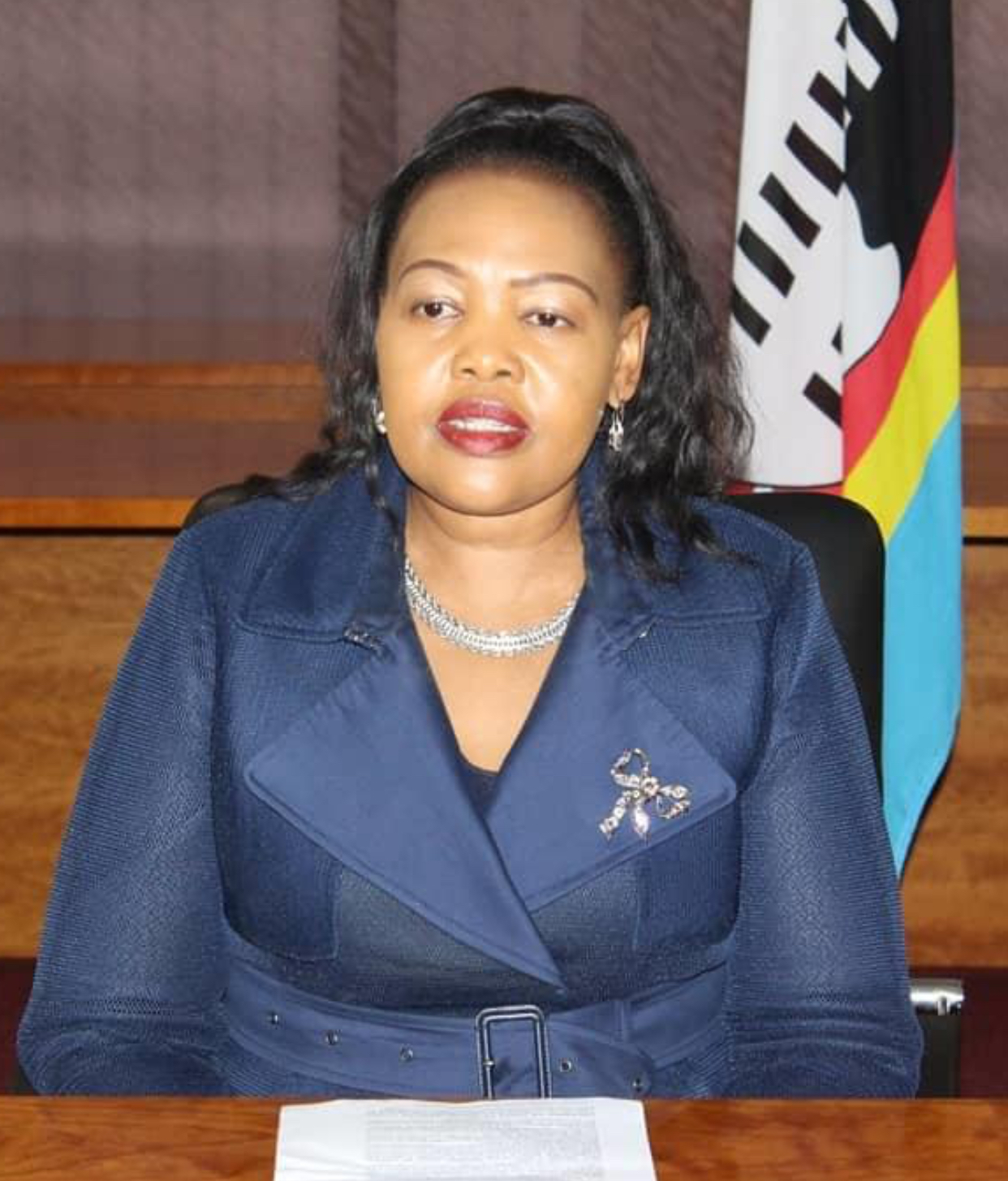