MANZINI: The Police Executive are allegedly attempting to hide information from members of the public suggesting that the suspect who shoot his wife and her secret lover is a police officer.

The incident occurred on Tuesday morning at Manzini about forty-five (45) kilometers away from the capital city, Mbabane.

It is not clear whether Malangeni Dlamini will successfully be prosecuted as the police in eSwatini normally receives immunity whenever they committed such crimes against private citizens, however, the matter might be influenced by the fact that the deceased wife was allegedly working closely with the royal family.

When this publication reached Eswatini Spokesperson Superintendent Phindile Vilakati for a comment, she joined the fast lane, no response was provided regarding the matter.

This incident comes after another recent incident where a cop opened fire against a 15-year old boy who was found playing football with his peers, the officer was never charged for the crime. The child who was accused of breaking COVID-19 regulations sustained injuries in the arm and was admitted in a hospital, he is a pupil a Grade VI pupil at Mashobeni South Primary School.

Speaking to this publication, Sibusiso Nhlabatsi, said the COVID-19 regulations were open and allow officers to shot civilians as long as they can prove that they were enforcing the regulations.

“The regulations state clearly that no one, especially those in the COVID-19 task team shall be held liable for enforcing the regulations. We know that the police are part of the task team that enforce the regulations, so if we have such an open handed law that only requires the accused to only prove that he or she was in the line of duty, I think this is what gives the police power to do such” said the human rights lawyer.

But police sources revealed that the Executive Command is under pressure as the wife was allegedly working under the royal guard hence her family might get justice. As a result, the suspect might appear before the Manzini Magistrate Court today to face murder charges. 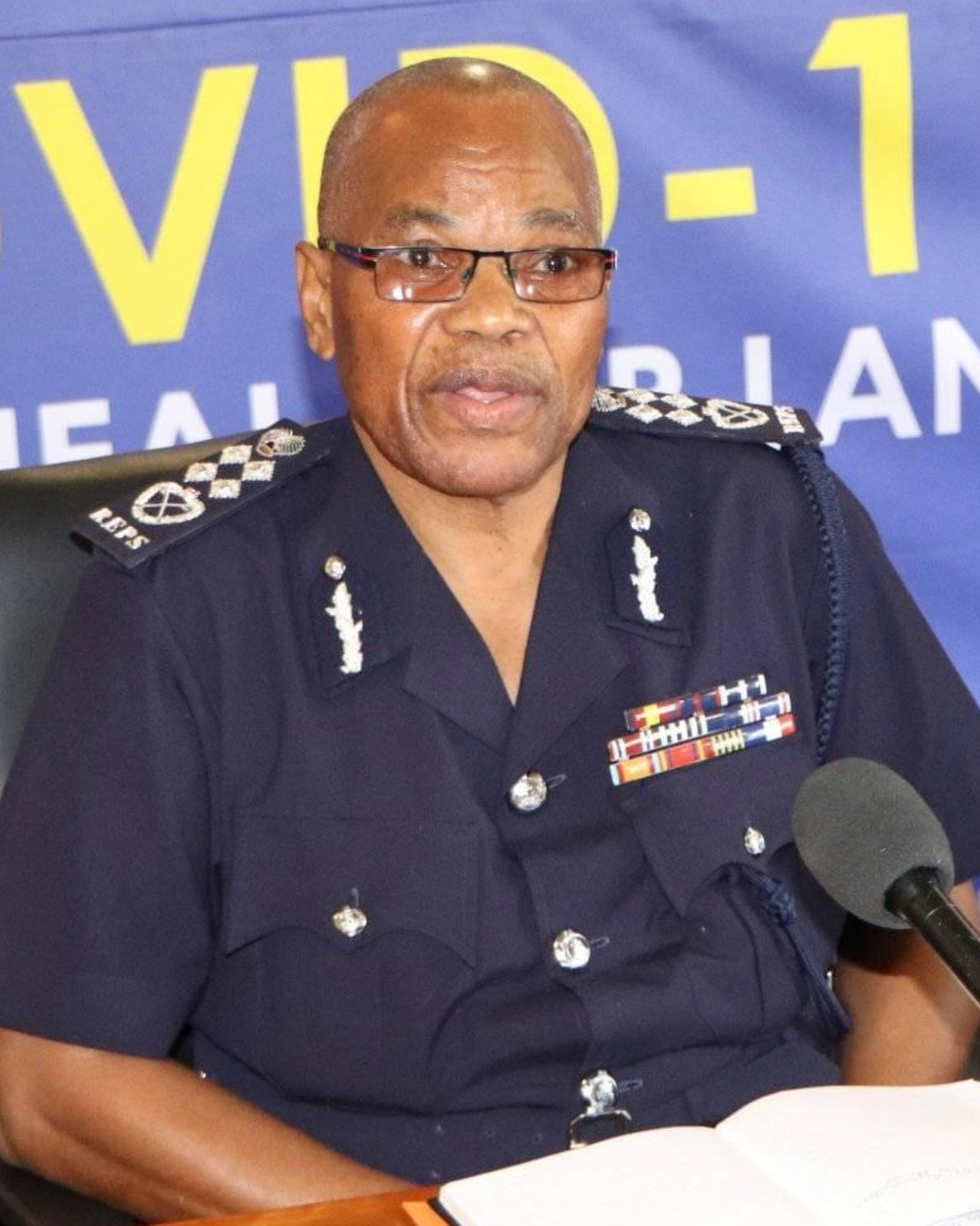