MBABANE: Eugene Dube, the eSwatini top investigative journalist who fled from his country after being tortured by the police for publishing critical articles about King Mswati has been honored by Reporters Without Borders (RSF), an international organization that defends press freedom in the world.

The Swati Newsweek editor was named as COVID-19 information hero together with other international journalists, whistleblowers and media outlets whose courage and perseverance helped in circulating vital information during the coronavirus pandemic. This include among others Salim Akash from Bangladesh who was jailed for covering migrant workers, Eugene Dube who was forced to flee from eSwatini, Buenos Dias Guinea from Equatorial Guinea whose broadcast was suspended and Mahmood Al-jazeeri from Bahreain who was placed under solitary confinement for contradicting the government.

“I thanked the organization of reporters for the recognition, that means they are watching with keen interest the suffering of the Swati Nation in the midst of the collapsed health sector. We call upon the international community to keep a close eye on this Mswati regime and assist the ordinary citizens who are suffering in the midst of this crisis particularly in the health sector. I am humbled by this recognition and would like to thank other journalists who played a huge role in shaping my career” said the top journalist. 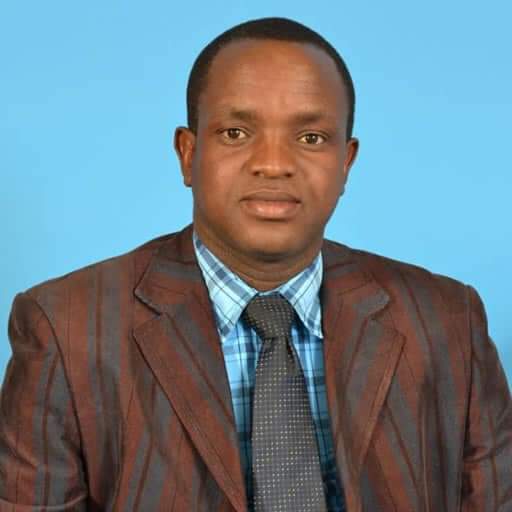