MBABANE: The Ministry of Labour and Social Security is at loggerheads with trade unions over the Eswatini National Provident Fund(ENPF) E25million payment for laid-off workers under the COVID-19 Relief Fund.

This comes after this publication published a story on Saturday where Warnder Mkhonza, the Secretary General of the Amalgamated Trade Union of Swaziland (ATUSWA) was quoted confirming that workers were not paid by end of business on Friday as per the sentiments of Prime Minister Ambrose Mandvulo Dlamini.

But on Sunday, the Labour Ministry sent a press statement to this Swaziland News maintaining that the first batch of payment that was to be made on Friday was approved by the COVID-19 Relief Fund Management Committee as announced by PM.

“The Ministry would like to confirm that as per this Fund Management Committee’s set target, the first batch of payments started being processed and rolled out with effect from Friday the 10th July,2020 as announced by His Excellency the Right Honourable Prime Minister. It is disheartening and embarrassing to say the least to have one of the members of the Management Committee from the workers representative act in a very unprofessional manner and feed the public with incorrect information saying the payments will not be paid as planned” read the statement in part.

An independent investigation conducted by this publication revealed that even though the Committee prepared the necessary documentation, the payments had not been made by end of business last week Friday. Insiders told this publication that the money was expected to be transferred by the Eswatini National Provident Fund (ENPF) to the Relief Fund account at Nedbank Swaziland and soon thereafter, the payments will be made to the workers.

“The documentation has been prepared and the payments will made as the PM said just that the money must first be transferred and reflect in the Relief Fund account, this was supposed to be done on Friday” said the insider.

Reached for comments, Warnder Mkhonza, the ATUSWA Secretary General said it was wrong for the Prime Minister to announce that payments were made to the workers without any proof of payment.

The ATUSWA Secretary General confirmed that he was a member of the Management Committee but clarified that when he spoke to this publication on the subject matter, he was speaking on behalf of ATUSWA.

On the other hand, government maintains that His Excellency the Right Honourable Prime Minister on Friday the 10th July, 2020 reiterated Government’s readiness to start paying compensatory relief to all those employees who were laid-off without pay during the ongoing period of COVID-19 pandemic.

“The first batch of payments was to be made with effect from Friday the 10th July, 2020 and thereafter, every Fridays until the available funds for this course are depleted” read the statement in part. 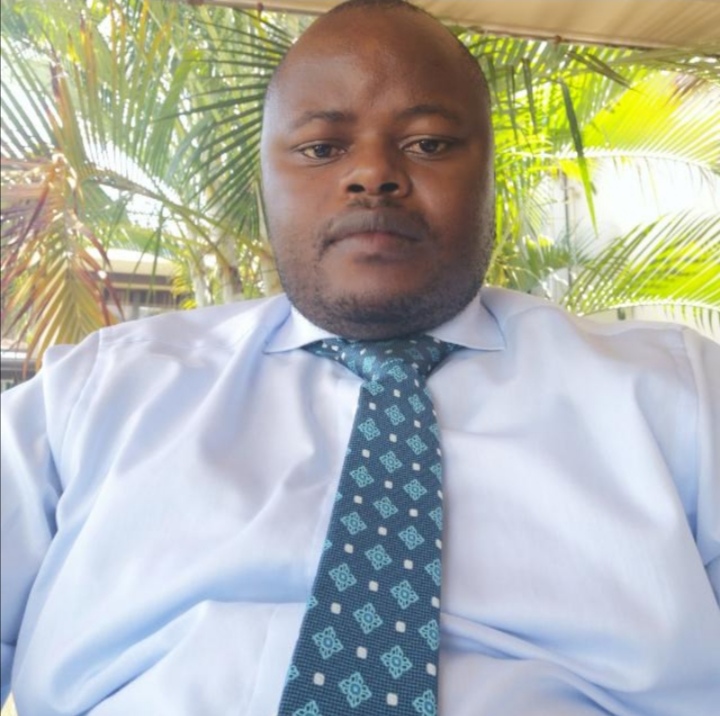