MBABANE: Colani Hlatswako, the National Director of the Women and Law for Southern Africa (WLSA) Eswatini has resigned from the organization.

The vibrant and prominent women rights activist confirmed her resignation to this Swaziland News on Friday afternoon saying she was grateful to the organization for giving her an opportunity to make a contribution to the women’s movement particularly the growth of WLSA.

“Yes I have resigned. I am grateful for the contribution that I have made to the women's movement in particular for contributing to the growth of WLSA.  Some of the strides include Developing a national women's charter, setting a women's agenda to Parliament,  establishing women's convention ( where women dialogue on issues affecting their lives), establishing the women's coalition known as Liphimbo Labomake which is the first of it's kind in Eswatini, setting up a Paralegal program that ensures engaging with communities is broadened” she said.

The outgoing WLSA National Director said these efforts have strengthened their engagement both at community and national level in terms of strengthening the women's voice in Eswatini.

“Doing all this would never be a success without working with a dedicated team. I am grateful for the support from development partners that funded WLSA during my term also the support from Government departments especially DPM's office, traditional leaders and civil society organizations,” she said.

Hlatswako said working as National Director at Women and Law gave her opportunities to learn to engage with people at different levels adding that this contributed to her growth.

“I will continue being a women's rights activist as I will focus more on Coordinating the One Billion Rising Campaign. The campaign has shown to have grown every year, ever since its introduction in Eswatini in 2013. I also serve as Africa Regional Coordinator of the campaign. The one billion rising campaign is a global campaign that is aimed at ending violence to women and girls. I will always be a friend of WLSA and grateful for the opportunity that they gave me. I wish the new successor all the best. Women are known to be more supportive towards each other, that is what I aim to do, to support the new Director if there will be a need” she said. 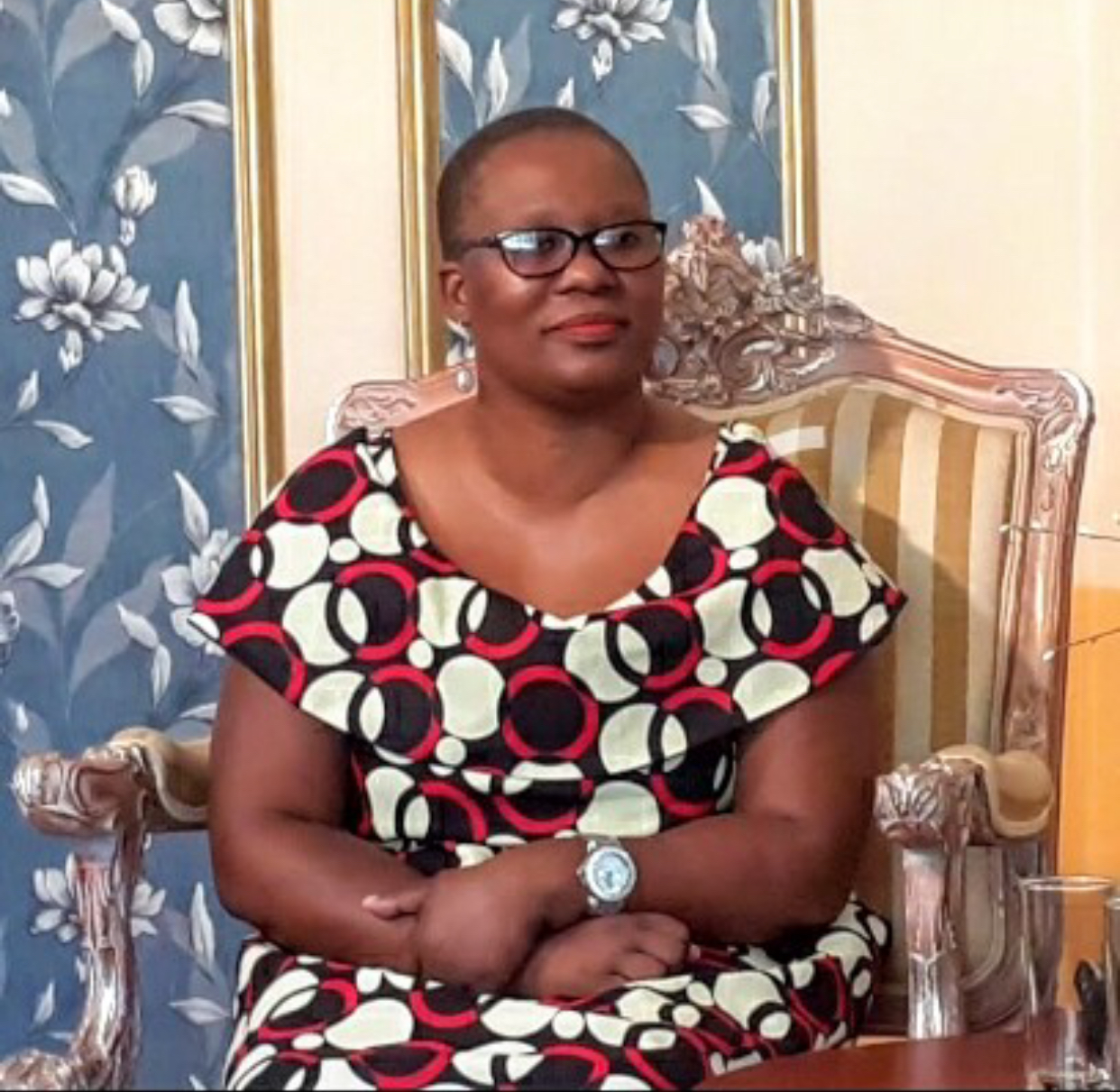