After abusing his powers as Director of Public Prosecutions (DPP) to climb the judicial ladder  by throwing Nation Magazine editor Bheki Makhubu and human lawyer Thulani Maseko behind bars on fabricated contempt of court charges, Judge Nkosinathi Maseko is now manipulating his judicial powers to please royalty by imposing a E200,000.00 bail on a suspect Nokulunga Simelane who stands accused of stealing jewellery at Nkoyoyo Palace.

Perhaps, it is of paramount importance to warn Judges who aspire to take over the position of Chief Justice by pleasing those in power, not to mess-up our justice system by delivering judgements, that establish a precedent for injustice. A precedent in law can be defined as a legal case that establishes a principle or rule that is then used by the courts or other judicial bodies to decide other cases with similar issues or facts.

Judge Maseko’s ambitions to please those in power should not drive him to disregard the fundamental principle of justice, his judicial conduct does not only undermine public confidence in the justice system, but it is also creating a dangerous foundation for injustice that might compromise peace and stability.

Indeed, the courts as the last hope for the poor and powerless should strike a balance between the interests of the victims, society and judgments should act as deterrence and a rehabilitating or corrective measure on the accused. Furthermore, it should be noted that for the Honorable Judge to impose E200,000.00 bail on Nokulunga Simelane who was working as a maid at Nkoyoyo Palace is not only an act of injustice but a ‘diplomatic’ way to deprive her freedom and this, undermines the criminal justice system of the country.

Indeed, a Judge worth his salt ought to have taken into account the fact that it can never be justice to subject the now un-employed maid to such bail conditions based on reasonable believe that she committed a crime, the attitude of the judiciary towards the suspect might be suggesting that she will never be freed without an order from Labadzala.

Now, as a country, we need to ask ourselves, what was the purpose of removing Judge Mpendulo Simelane, as he then was, on charges of judicial misconduct if we have another ‘Mpendulo’ in Judge Nkosinathi Maseko?

In conclusion, let me remind Judges that their role remains significant in upholding the rule of law and maintaining peace and stability in this country, once the people completely lose confidence in the courts, hell will break loose. 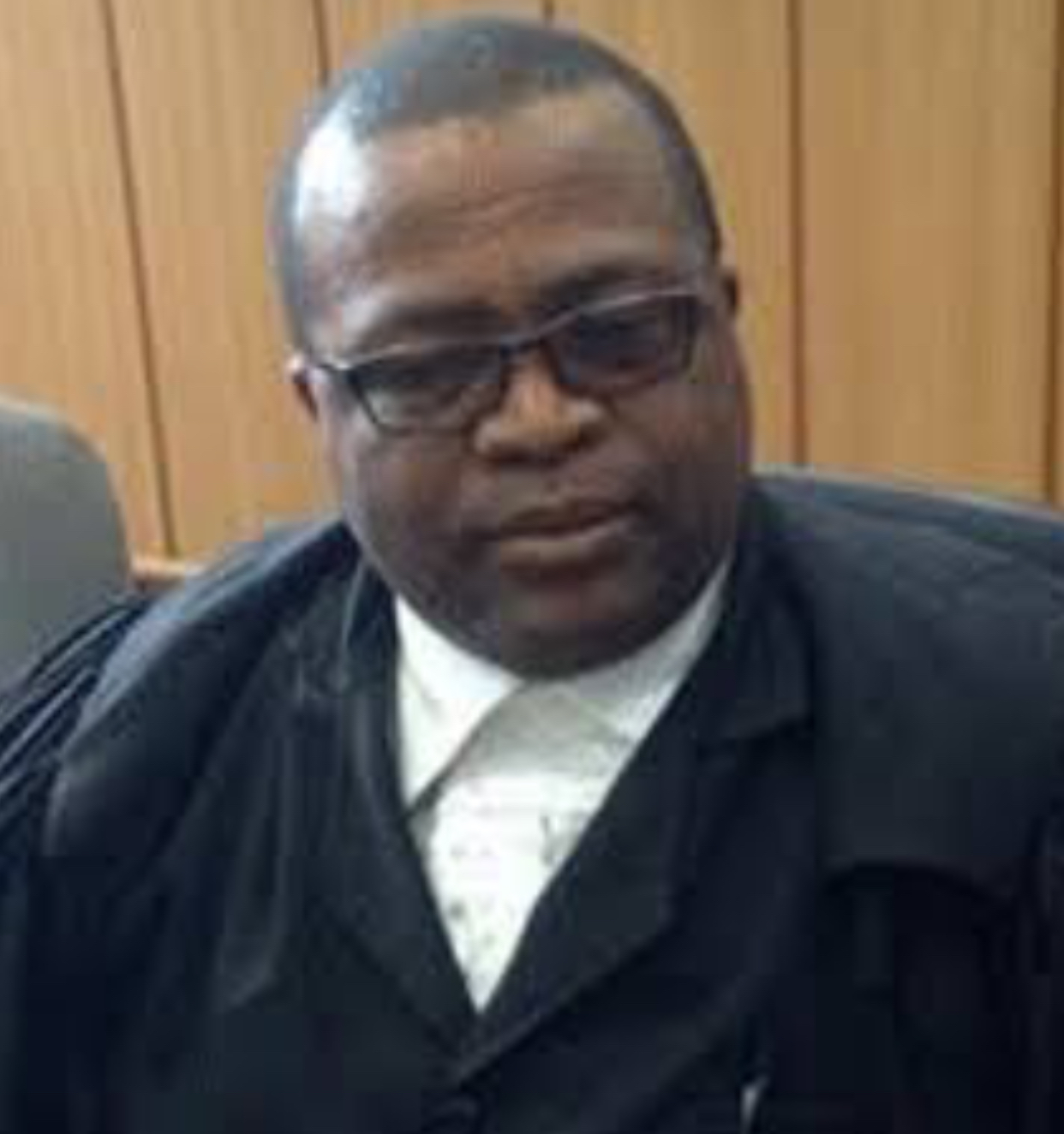