MP ‘Bacede’ Mabuza in hiding as over 50 police officers arrive at home.

MBABANE:Mduduzi ‘Bacede’ Mabuza, the powerful and politically connected Hosea Member of Parliament has been forced into hiding as about 200 police officers arrived at home in Manzini on Wednesday morning seeking to arrest him.

This comes few days after this Swaziland News published an investigative report that exposed how King Mswati and other royal connected politicians were bullying Parliament to pass the Cannabis Bill into law to give way for a multi-billion dagga project by Stem Holdings.

The now under-fire MP moved a motion that resulted into a resolution suspending the provisions of the Prevention of Organized Crime (POCA) after members of the public particularly dagga farmers complained to their various MPs that they were being targeted and pushed out of the business.

Speaking to this Swaziland News on Wednesday morning, the MP confirmed that police were surrounding his home but said he refused to come out saying he doesn’t understand their mission.

“As we speak, they are outside, demanding that I come out but currently I am communicating with the lawyer” said the MP.

The police were armed with a warrant of arrest seen by this publication that read “these are therefore in His Majesty name to command you that immediately upon sight hereof you arrest and bring the said accused or cause him/her to be arrested and brought before the said court to be dealt with according to law”.

Eswatini police Spokesperson Superintendent Phindile Vilakati could not be reached for comments, but police insiders said the MP stand accused of allegedly defeating the ends of justice. 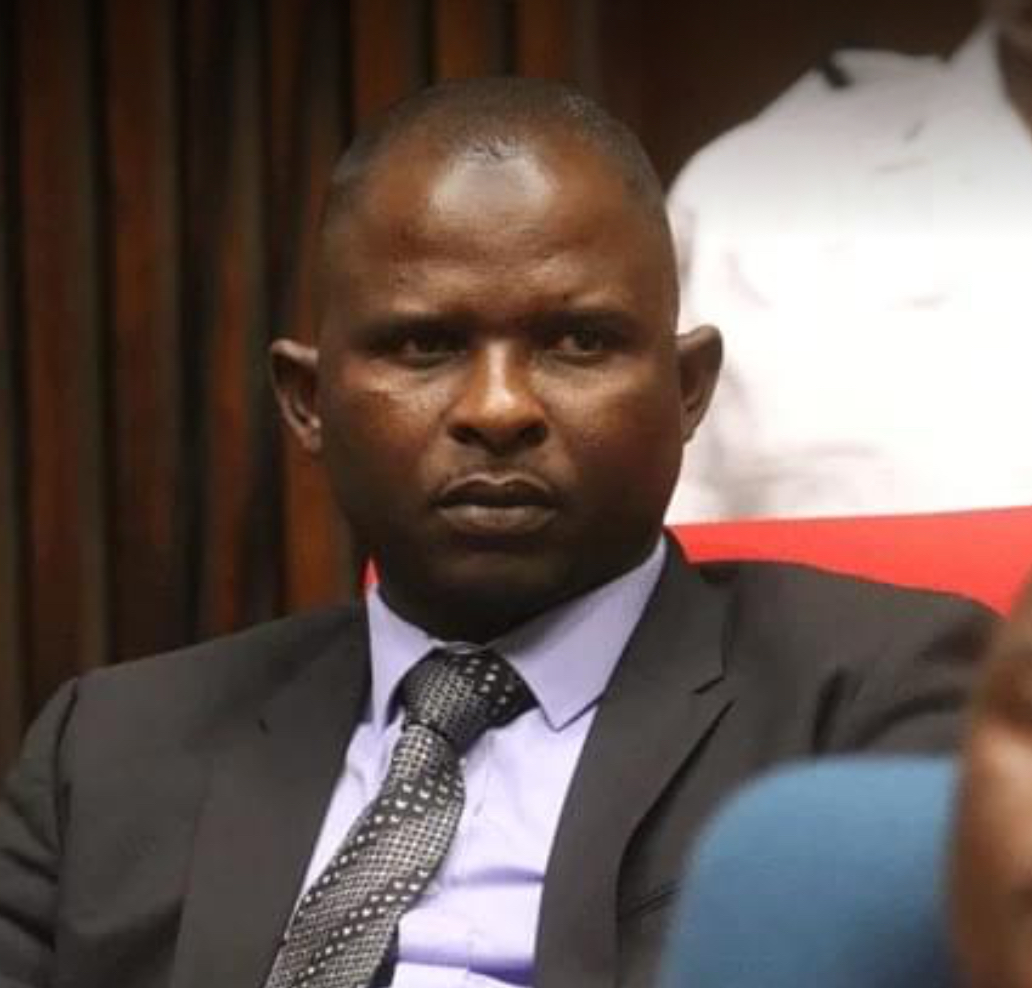