MBABANE: Josina Machel has described the judgement of the Superior Appeal Court declaring her aggressor Rufino Licuco innocent as an act of injustice against all women.

The daughter of the lateformer Mozambican President Samora Machel who was brutally assaulted by her partner and suffered serious injuries in the eye said together with her family, she trusted the justice system and presented irrefutable evidence, only to be denied justice by the court.

“It is a blow to millions of Mozambican, South African, African and women around the World. Paraphrasing from my father Samora Machel “I have lost a battle, but we have not lost the war.” I and my family trusted the Justice System. I presented irrefutable evidence (including a confession from Rofino Licuco), and testimony from recognized experts who have gave their professional testament to the origin of my injury which is now the scar I carry in my face, the loss of an eye. Rofino Licuco knows the absolute truth, many people also do, but above all God knows. Our Judges also knows. But we live in a country, in a continent and a World where it is easier and more palatable to the men who rule us to believe one of their own. Never a woman. Because no one was around, the only logical conclusion is that I am lying” she said.

Screaming for the truth without ever thinking that I would be told that I am lying. But more importantly, without knowing that my horrible experience would only serve to confirm the experience of millions of women around the World. The abuse, not only by those they trust, but by the justice system that purports to represent them. In the latest judgement by the Court, the continuous contention between women who dare to seek justice and the resolution of cases demonstrate the paradoxes of both the interpretation and application of the law” she said in a statement.

Reached for comments, Colani Hlatswako, the One Billion Rising  Campaign Africa Regional Coordinator said violence should now been addressed as a pandemic with no boundaries. She said this will ensure that all institutions meant to ensure that justice is served to survivors act accordingly.

“It is time we see violence as a Pandemic. it has no boundaries. All women and girls are one way or the other subjected to some form of violence. If we see this as a pandemic all institutions that are responsible to ensure that justice is served to survivors will act accordingly and that includes that courts, the police. Most of the time when violence to women and girls happen there is no witness. it is so disturbing when we see a number of cases thrown out because the survivors are now not believed that the violence happen. we thank women like Josina who stood up not just for herself but for other women who are experiencing the same form of violence. We Riseinsoliderity with her. We hope this will encourage other women who are being abused to come out. We call an end to violence against women and girls” she said. 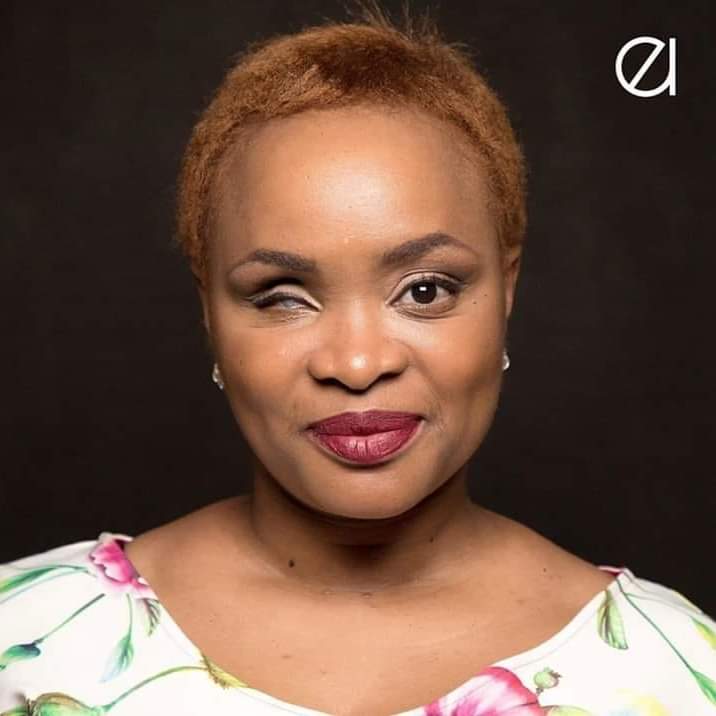