Princess Sikhanyiso, the Eswatini Communications Minister and first-born daughter of King Mswati is currently constructing a home at Sigcineni to accommodate the father of her child after the King demanded answers about the member of the Umbutfo Eswatini Defense Force(UEDF) who allegedly impregnated the Princess, royal insiders alleged that the soldier is currently living in fear of State security agents.

An independent investigation by this Swaziland News uncovered that on or around March 2020, in the midst of a serious disagreement between the Princess and the King over the said pregnancy, the Communications Minister allegedly utilized the services of Ghaliyah International, a company owned by businesswoman Nelsiwe Radebe and Ake Polycarp , the Nigerian national to speed-up the decorations within her new home at Sigcineni, this was allegedly meant to enable to smooth re-location of her boyfriend to a more ‘quiet’ place in the midst of the internal family disagreements over her private life.

But in the midst of the construction, the Nigerian national allegedly became more closer to the Princess, he subsequently convinced her to pay for the services to his personal  account held at the First National Bank(FNB) thus defrauding the company and the government through the Eswatini Revenue Authority (SRA) in taxes.

Senior royal sources told this publication that the Princess was engaged and warned by her family members to be careful of the Nigerian and to refrain from transferring funds meant for Ghaliyah International into his personal account as this might back-fire in the future considering her status but she ignored the advice.

“The Princess was warned several times on this matter particularly the transfer of the funds to the Nigerian’s personal account, but she did not listen” said a royal insider.

Reached for comments by this publication, Ake Polycarp confirmed being part of the company but said he decided that the money from the Princess be paid into his personal account because his business partner was refusing to allow him to transfer money back home in Nigeria.

“Before we even established this company, we were already working with the lady and the money would be paid into my personal account. What caused the tension between me and the lady was that she doesn’t want me to transfer money to my parents back home in Nigeria. I have a company back in Nigeria and that’s why the money was paid into my personal account by the Princess” he said.

But an independent investigation by this Swaziland News further uncovered that at the time when the alleged fraud was committed and even before the father of the Princess’s child  could move to stay within the new home of his alleged royal girlfriend,  on or July 2020, Ake Polycap quickly re-located from his house at Ezulwini to stay in one of the rooms within the Princess’ home at Sigcineni.

The details and or circumstances surrounding the decision by the Nigerian national to stay at the Princess new home are subject of a separate investigation by this publication.

But documents in our possession suggest that on or around 28 June 2020, Ake Polycarp prepared and subsequently submitted receipt number 1003 to the Princess with Ghaliyah International letterheads, however, more documents and evidence in our possession suggests part payment of the E173,195.00($10,812.50) from the Princess was paid into his First National Bank(FNB) personal account number 62846059443 held at Gables, Ezulwini.

Initially,  as per collaborative evidence in our possession, the payment was to be made into Ghaliyah International FNB account number 62855708438, however, it was diverted to the personal account of Polycap and subsequently transferred to Nigeria.

Analyses of the transaction documents seen by this publication suggests that this part payment was in respect of dressing room décor, kitchen, main bedroom, nursery and toilet ‘finishes’ among others.

On Wednesday 16 September 2020 in the midst of the final stages of this investigation, this publication sent questions to Princess Sikhanyiso via her mobile phone to seek clarity on why she paid company funds into Ake Polycarp personal account, however, she had not responded at the time of compiling this report.

But Nelsiwe Radebe, the Director of Ghaliyah International confirmed that her company was defrauded, she said Ake Polycarp intention was to transfer all the money for the projects to Nigeria and then leave the country.

“The company was defrauded, you cannot come to a country with a $100 and become a liability and divert funds to a personal account in order to evade government tax and benefit 100%. His intentions was to push it to Nigeria and leave the country for good” she said.

On or around September 2020,Ake Polycap allegedly ran to the Manzini Magistrate Court seeking a restraining order against his business partner Nelsiwe Radebe, this was after Radebe successfully obtained an interim order to freeze his FNB personal account that had an amount of E100,000.00. The order was allegedly meant to force the Nigerian to surrender the funds to the company, however, he allegedly used the Princess’ powers to manipulate the judicial process. As a result, the involvement of the Princess saw the matter regarding the freezing of funds settled out of court while the restraining application is pending before the Magistrate Court in Manzini.

It has been disclosed that before running to court seeking the restraining order against Nelsiwe Radebe, Ake Polycarp manipulated the previous out of court settlement that saw the frozen funds cleared to purchase a 7-seater vehicle with the company funds, he then transferred part of the E100,000.00($6,250.00) to Nigeria and this was on or around September 2020.

Insiders with the legal fraternity told this publication that Ake Polycarp was strategically seeking the restraining order so he can avoid being questioned by his business partner while he transfers the funds to Nigeria and then leave the country.

“He is actually being strategic, he wants to restrain the other Director from questioning him, so he can transferer the funds to his home country while defrauding government and the other company, the major problem here is that the Princess seems to listen everything that the Nigerian says ” said the insider. 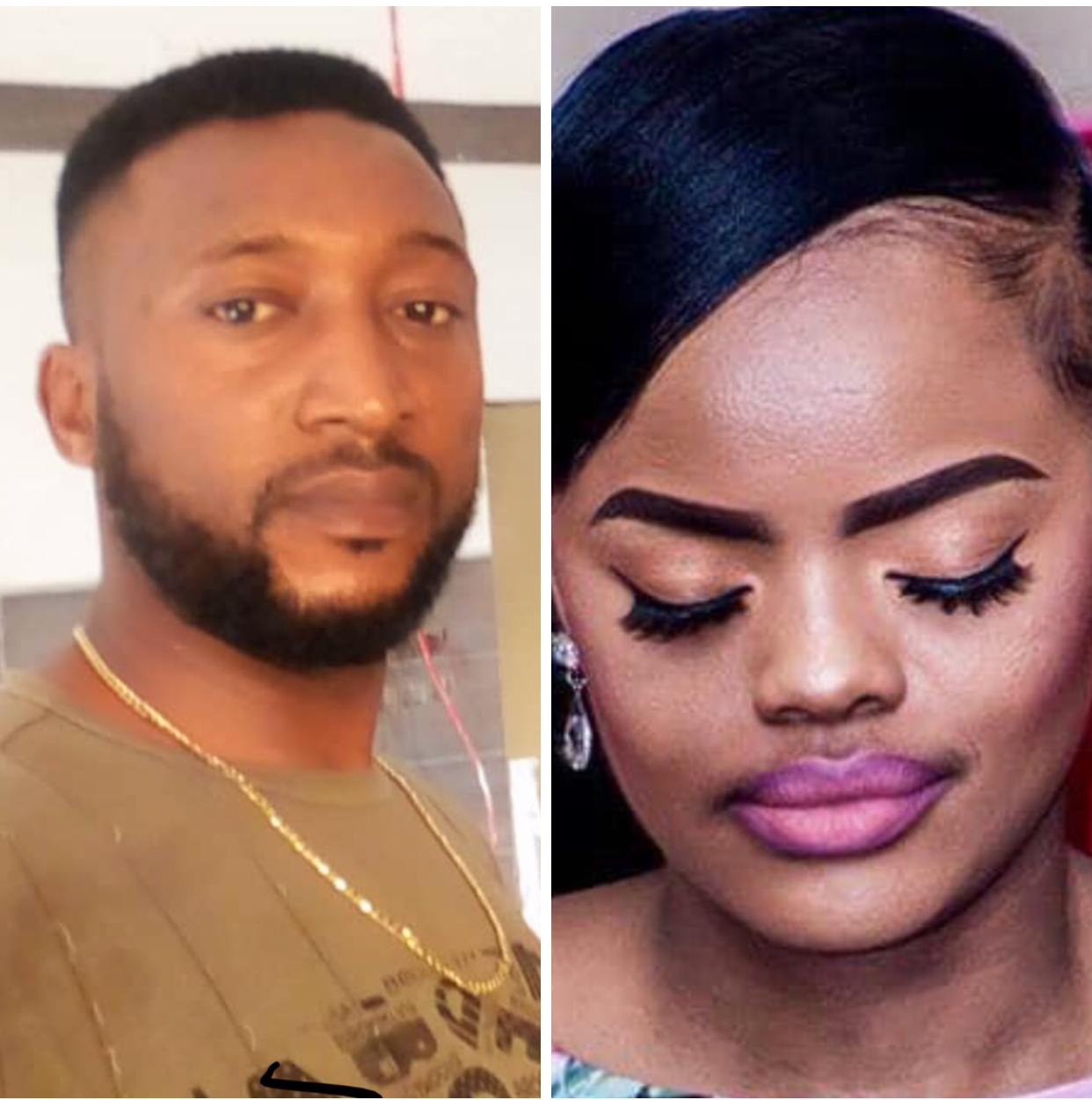