MBABANE: Newly appointed National Spokesperson of the Peoples United Democratic Movement (PUDEMO) Brian Sangweni has promised to rise above political challenges when performing his duties within the organization.

PUDEMO issued a statement through its Secretary General Wandile Dludlu on Wednesday announcing the appointment of Brian Sangweni as the party’s new National Spokesperson.

When reached for comments by this Swaziland News publication, Sangweni confirmed appointment but he mentioned that it won’t be an easy journey considering the political situation in the country.

‘‘This is a huge task that has its ups and lows considering that working for PUDEMO in this country is very dangerous, but one has to rise above the challenges. The PUDEMO National Executive Committee (NEC) has demonstrated its trust and confidence in me and I appreciate that as person who has grown through the ranks of the party. Though difficult and demanding as it is, it’s a responsibility that I am going to actually ensure that I do with the utmost commitment and diligence’’, said the new Spokesperson.

When reached for comments, PUDEMO’s Secretary General Wandile Dludlu said Sangweni was not elected into his position but was appointed and his appointment was based on merit.

‘‘He is a product of the party’s youth structures where he worked for the struggle for some time, he has been consistently active and available for the party and has volunteered in many of the party’s activities. The leadership has invested in its own in terms of giving more responsibilities to young cadres who are products of its own structures, in actual fact that’s our policy. Of course, this is not a job, he will volunteer like the rest of us and he will work under the office of the secretariat’’, said the PUDEMO Secretary General. 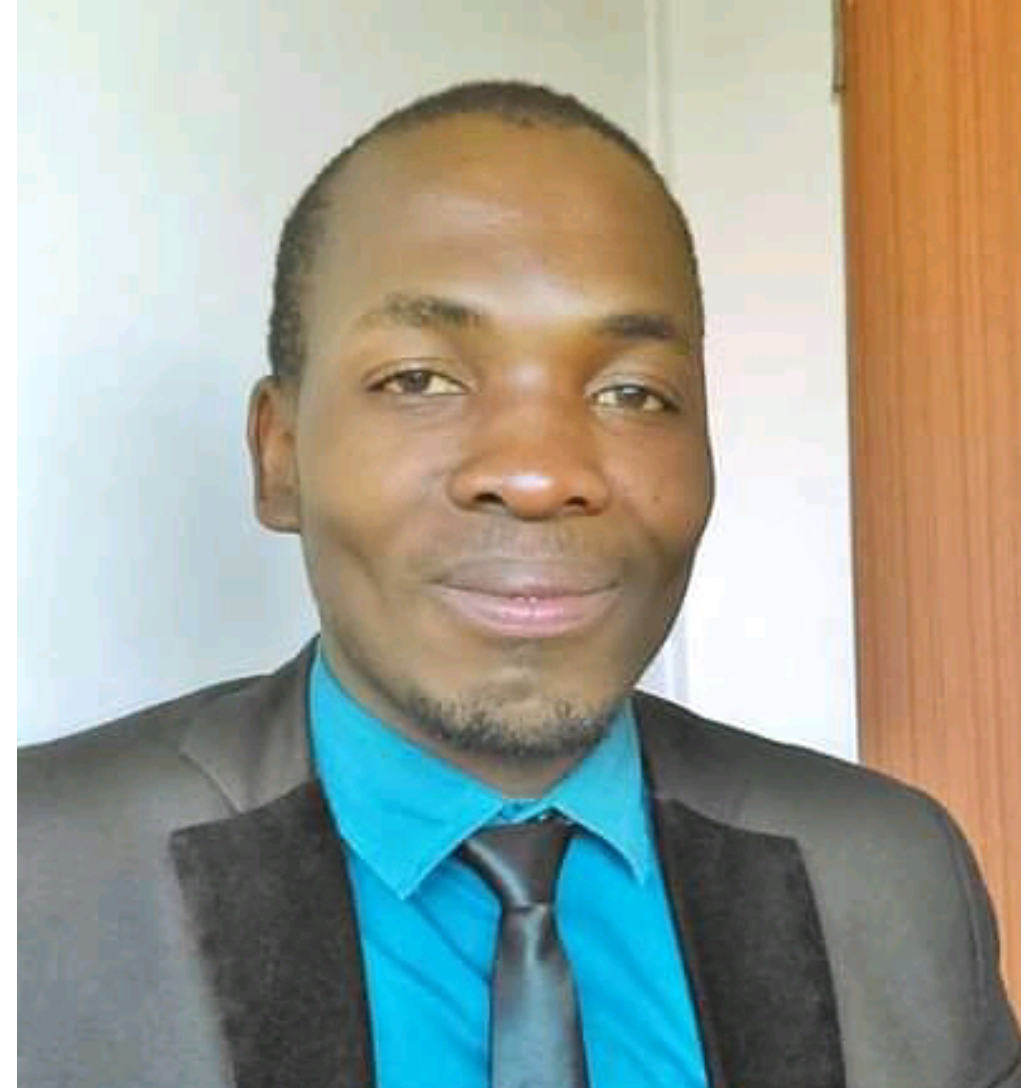