After the fall, where do State propagandists and loyalists go?

Donny Nxumalo, the once powerful and arrogant editor of the Swazi Observer dedicated the last quarter of his life protecting King Mswati and his oppressive regime while suppressing the Nation by disseminating censored information, at the end he was buried through donations from members of the public.

I am one of the few privileged journalists who knew both the ‘luxury’ life of the editor while he was a darling of the current Tinkhundla system of governance and the sad ending of his life after he was thrown into the political dust-bin by the State.

When I arrived at the Swazi Observer newsroom back in 2009 as a casual reporter, few months later it happened that a vacancy advert was published in same publication, I went straight to Donny’s office to express my desire to be permanently employed.

The editor laughed sarcastically and that was the end, Nxumalo couldn’t entertain a boy who, by merely looking at the clothes he was wearing, one can tell he was struggling.

As I was new in the newsroom with no understanding of the Tinkhundla journalism practiced within the Swazi Observer, I wrote a positive article involving the King but was later taken to task for publishing my picture as the author above that of the King, this is regarded a serious offence within the Observer under the ‘Tinkhundla journalism ethics’. It is perceived that person is placing himself above the King and the newspaper could be fined cattle by Labadzala just for a picture.

Indeed, the working environment was clearly not conducive for independent minded journalists, I had to resign to join one of the now defunct newspapers, for me it wasn’t about salaries but the freedom to write  the truth without interference from corrupt and captured editors.

Few years later, Donny Nxumalo was dumped by the regime as editor of the Swazi Observer and State propagandist, he arrived at Zwemart Investigators offices in Mbabane looking sick, he was desperately asking for food saying the medication was affecting him in his empty stomach, it was sad.

I don’t want to state here what I did for him thereafter because the objective of this article is warn State propagandists who might be blinded to think this regime is a reliable ‘darling’ for its loyalists. Even now, we are witnessing individuals from the police, media, judiciary and other institutions dedicating their energy and professional skills not to assist the over 700 000 people living below the poverty line but to push the agenda of this corrupt regime, normally, it doesn't end well.

Donny Nxumalo later died and the very same members of the public whom he dedicated the last quarter of his life suppressing by disseminating misleading information in favour of King Mswati were requested by the Eswatini Editors Forum  to contribute money for his funeral.

The death of the editor and the subsequent request for contributions for his funeral from members of the public left me with a lesson, not only on a political perspective, but personally, the conduct of the local media left me questioning the thinking capacity of its editors.

Firstly, I learned that for years, the Nation was made to read opinions and or analyses from a column authored by an editor with a low thinking capacity in that he failed to plan his own life, a whole editor without a Funeral Cover was buried by the public.

These are sad and painful stories that we must tell so people can know that this regime has no permanent friend, it uses and later dump you.

The second lesson I learned from the life of Donny Nxumalo was that as a journalist, one should always stand and push the interest of the people not to be a ‘political condom’ for King Mswati that he can use to protect himself from public criticism and later dump it, journalism is and should remain the voice of the people.

These days, we are witnessing State and or captured journalists dedicating their energy to side with the government by misleading the people while trying to fight the independent media, this is influenced by hidden desires for political positions, one of the reasons why we are not shaken is that we know the end results.

After the fall, State propagandists are dumped into the 'political dust-bin' and subsequently buried through donations from members of the public. 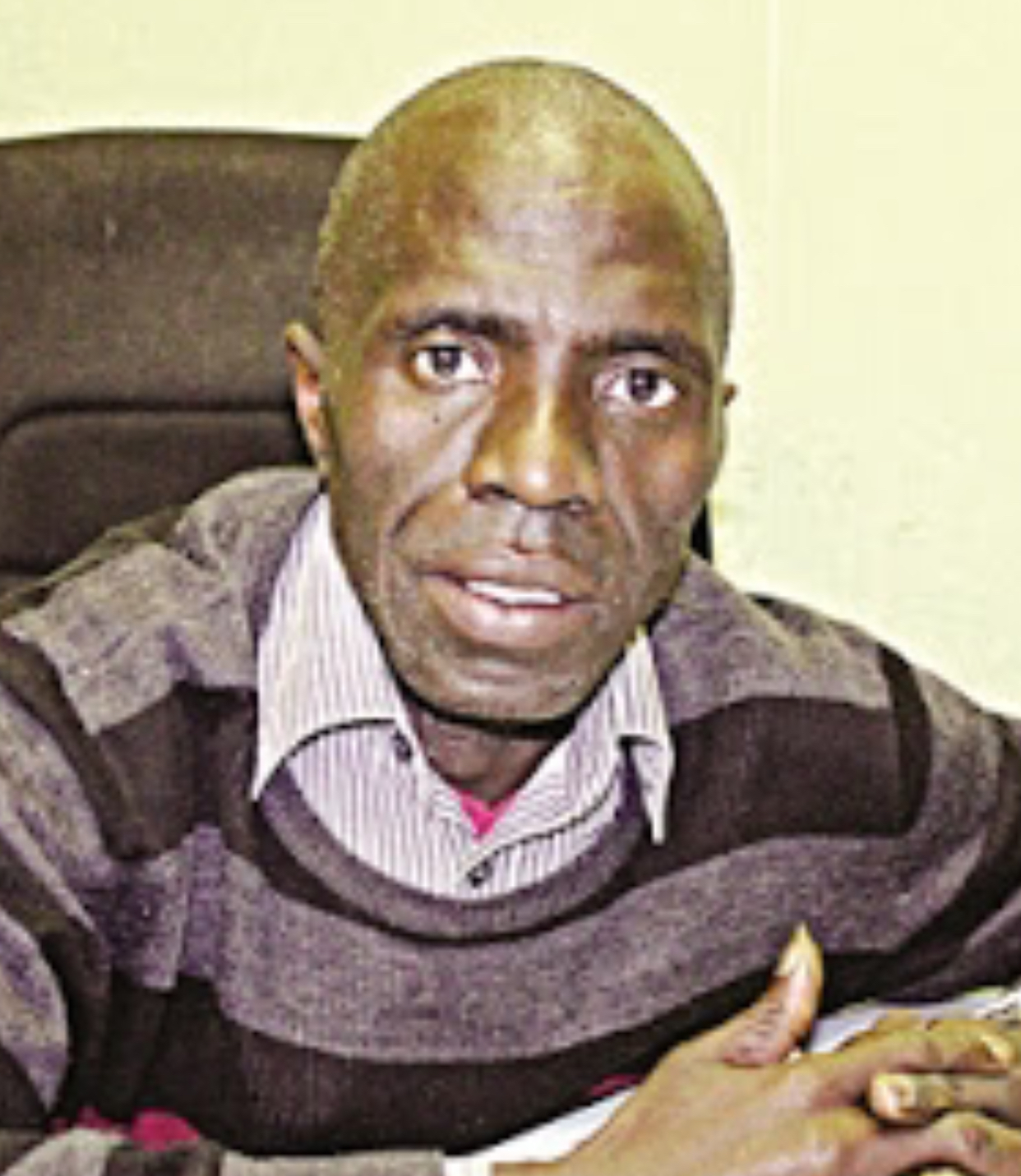