MBABANE: Lunga Zulu, a student of the Limkokwing University of Creative Technology(LUCT) has been reported missing by students leaders, he was allegedly abducted by King Mswati’s royal police on Wednesday night in the midst of protests against government decision to deny students scholarship.

Reached for comments by this Swaziland News on Wednesday evening, Mlamuli Gumedze, the President of the Swaziland National Union of Students(SNUS) confirmed that the student was missing, he said he was allegedly abducted by the police in the capital city, Mbabane and when they tried to ask his whereabouts later, no officer was willing to cooperate with them.

“It’s true, he was abducted by the police at Makholokholo(Mbabane) and no officer is willing to tell us where he is now” said the students union President.

Phindile Vilakati, the eSwatini Police Spokesperson failed to give answers regarding the missing student raising fears that he was abducted by the police to be tortured the whole night merely for demanding scholarship.

Eswatini, a tiny Kingdom situated in Southern Africa is ruled by an absolute Monarch with Executive, Legislative and Judiciary powers, protesting against any government decision is regarded a crime and police are normally unleashed by the King to brutally assault protesting citizens.

On or around November 2020, the Times Sunday reported that about E230million will be used to build a shelter(hangar) for the King’s two private jets, however, it later emerged that more students were denied scholarships by the government citing financial constraints triggering protests.

Sibusiso Nhlabatsi, a human rights lawyer told this publication on Wednesday that human rights in eSwatini enshrined in the Constitution only exist on paper.

Kenneth Kunene, the Secretary General of the Communist Party of Swaziland(CPS) urged the students to unite and fight for their right to education, he was addressing the students during a consultative meeting ahead of the series of protests planned by the University students in demand of scholarships from the government. 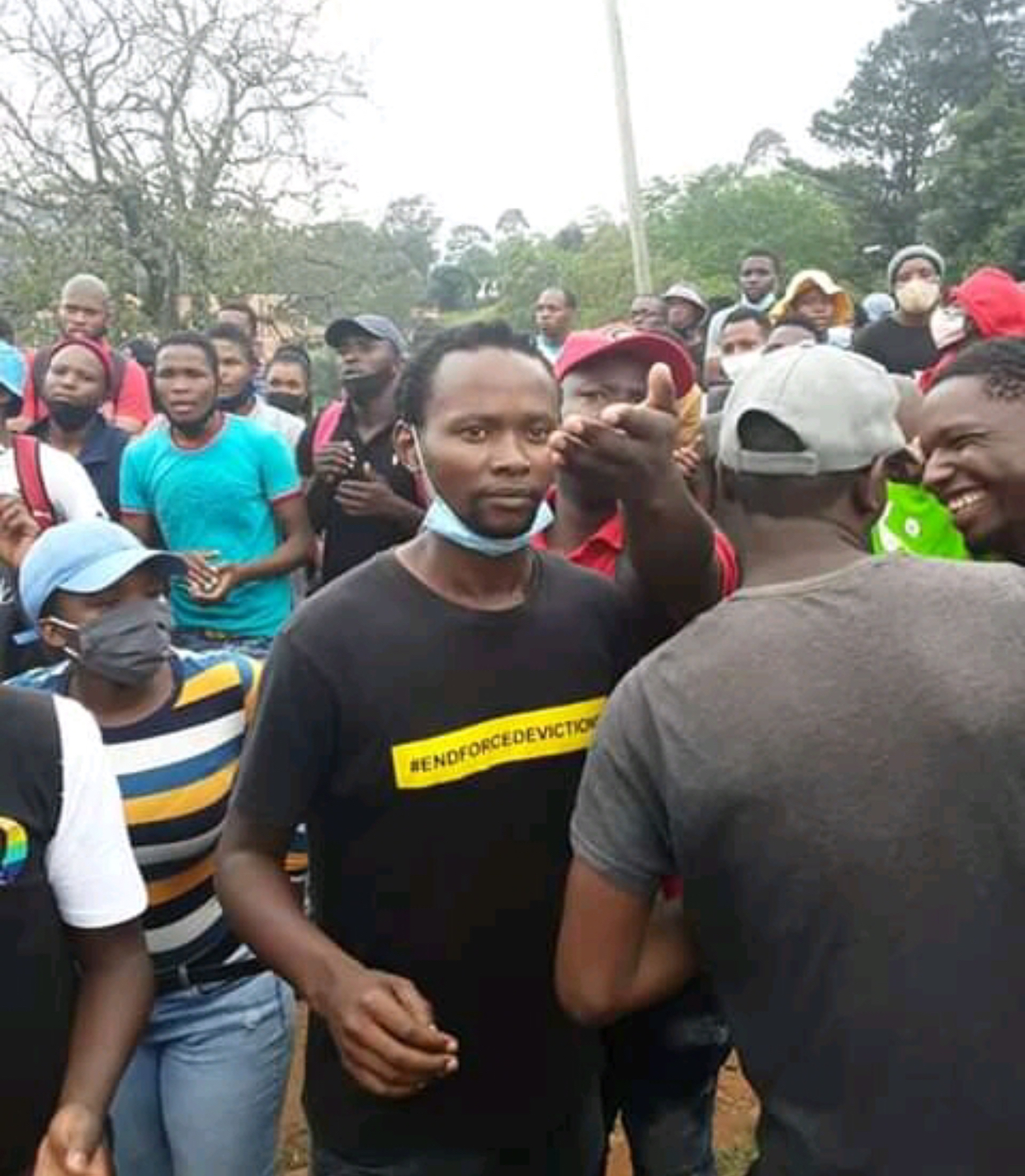