MBABANE: Cebile Dlamini, the Secretary General of the Swaziland Rural Women Assembly(SRWA) said despite provisions of the Constitution that promote gender equality, Chiefs in some communities continue to use the Swazi Law and Custom to deny women access to land.

Eswatini formerly known as Swaziland is a tiny Kingdom ruled by King Mswati, an absolute Monarch with Executive, Judicial and Legislative powers, it is situated in Southern Africa with about 70% of the population living below the poverty line, some citizens survive through subsistence farming.

An independent investigation by this Swaziland News uncovered that despite the challenges of poverty faced by the citizens, women in rural  areas experience various abuse and discrimination at the hands of traditional leaders.

It has been disclosed that this normally intensify after the death of their husbands, they are either dispossessed part of the land they acquired with their deceased husbands through Swazi Law and Custom or forced to leave their homes.

Speaking to this Swaziland News, Cebile Dlamini, the Secretary General of the Rural Women Assembly confirmed the matter saying her organisation received various complaints from women who were evicted from their land after the death of their husbands while others were denied the right to own land because they were not married and do not meet the alternative requirement of having a son.

“As rural women, we face many challenges particularly after the death of our husbands. But the abuse is not only perpetrated by traditional leaders ,sometimes the very same husbands decide to forcefully remove wives from their homes in the midst of family misunderstandings and when those women approach traditional courts for redress, they are subjected to injustice by traditional Councils. As the situation stands, it is clear that in this country, women are not treated like human beings with the right to own land. We are therefore, making arrangements to approach the court for legal redress because we don't understand why women are denied access to land despite the existence of the Constitution that guarantees the rights of women.” said the Rural Women Assembly Secretary General.

On or around 15th November 2020, this publication reported that King Mswati sent his powerful Ludzidzini Royal Council to evict residents of Malindza that include women vendors to give way for a project facilitated by his daughter Princess Sibahle’s Arab husband.

Sithembile Motsa, one of the residents who were ordered by the King’s  traditional council to leave her home told this publication that she felt deprived her right to land because she was a woman.

“As a woman, I feel my rights are being violated because the voices of  women are not taken seriously in this country as compared to men, that’s why they easily grab land that belongs to us”, she said .

Reached for comments earlier by this Swaziland News, Chief Mdlaka Gamedze, the Chairman of the Ludzidzini Council first asked this journalist what did the residents said before responding.

“What did the residents tell you Dlamini? ” he asked, to which this journalist responded that the residents were complaining that they were being evicted after acquiring the land through the Malindza Royal Kraal.

“May I not comment for now Dlamini, the residents must tell you the truth what really happened(asebayikhulume kahle)”,said the Ludzidzini Council Chairman.

But evidence in our possession in form of pictures substantiates that indeed, royalty ordered the residents to vacate the area and subsequently fenced the land with the intention to deprive them access to their homes.

Sibusiso Nhlabatsi, a human rights lawyer said the Constitution was clear that women should not be discriminated even on issues of land.

“The problem we are facing here is that the courts are failing to solve the issue of land citing jurisdiction, they normally refer such cases to the traditional structures and this creates serious problems because traditional leaders cannot preside fairly on issues of land because most of them are perpetrators. However, women can approach the courts on this matter as a Constitutional issue,” said the human rights lawyer. 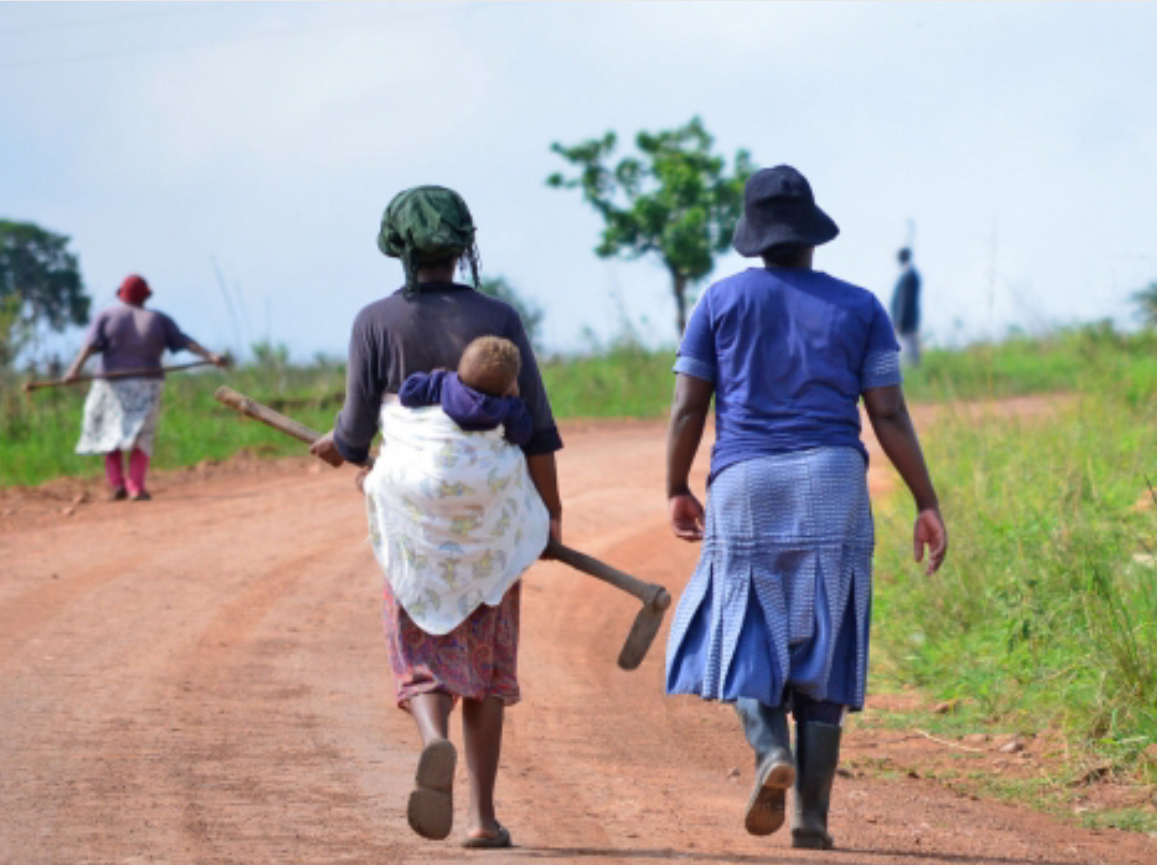