MBABANE: Sibusiso Nhlabatsi, a human rights lawyer in the Kingdom of eSwatini has expressed serious concerns that the courts failed to protect poor citizens in the midst of land evictions citing issues of jurisdiction.

Speaking to this Swaziland News, Nhlabatsi said it was very unfortunate that the courts were failing to provide justice for the people in the midst of evictions across the country perpetrated by traditional leaders.

“In most instances, the courts normally refer matters of land to traditional structures and this is very unfortunate because you cannot expect the very same people who are perpetrators to preside over these land cases” said the human rights lawyer.

Reached for comments, Senator Dlamini, a land activist who has been vocal in the midst  of evictions and other injustice perpetrated by the Masundwvini Royal Kraal in Manzini urged eMaswati across the country to come together and establish a Land Movement organisation that will fight for their right to land as enshrined in the Constitution.

“It's time we come together as eMaswati and establish a Land Movement organisation. We are suffering here and it’s like we are being borrowed the land, Indlunkhulu(Royal kraal) can take it anytime. Even if you can be allocated the land through Swazi Law and Custom, you can’t use it as surety for bank loans because it’s like it doesn’t belong to you but the King” said the land activist.

This publication reported that King Mswati allegedly sent his powerful Ludzidzini Council led by its Chairman Chief Mdlaka Gamedze to evict residents who acquired land through the Malindza Royal Kraal to give way for a project facilitated by Princess Sibahle and her Arab husband.

This comes after other evictions at Mangwaneni few kilometers from the capital city, Mbabane where protesting residents were shot by armed police officers deployed by the King's government. 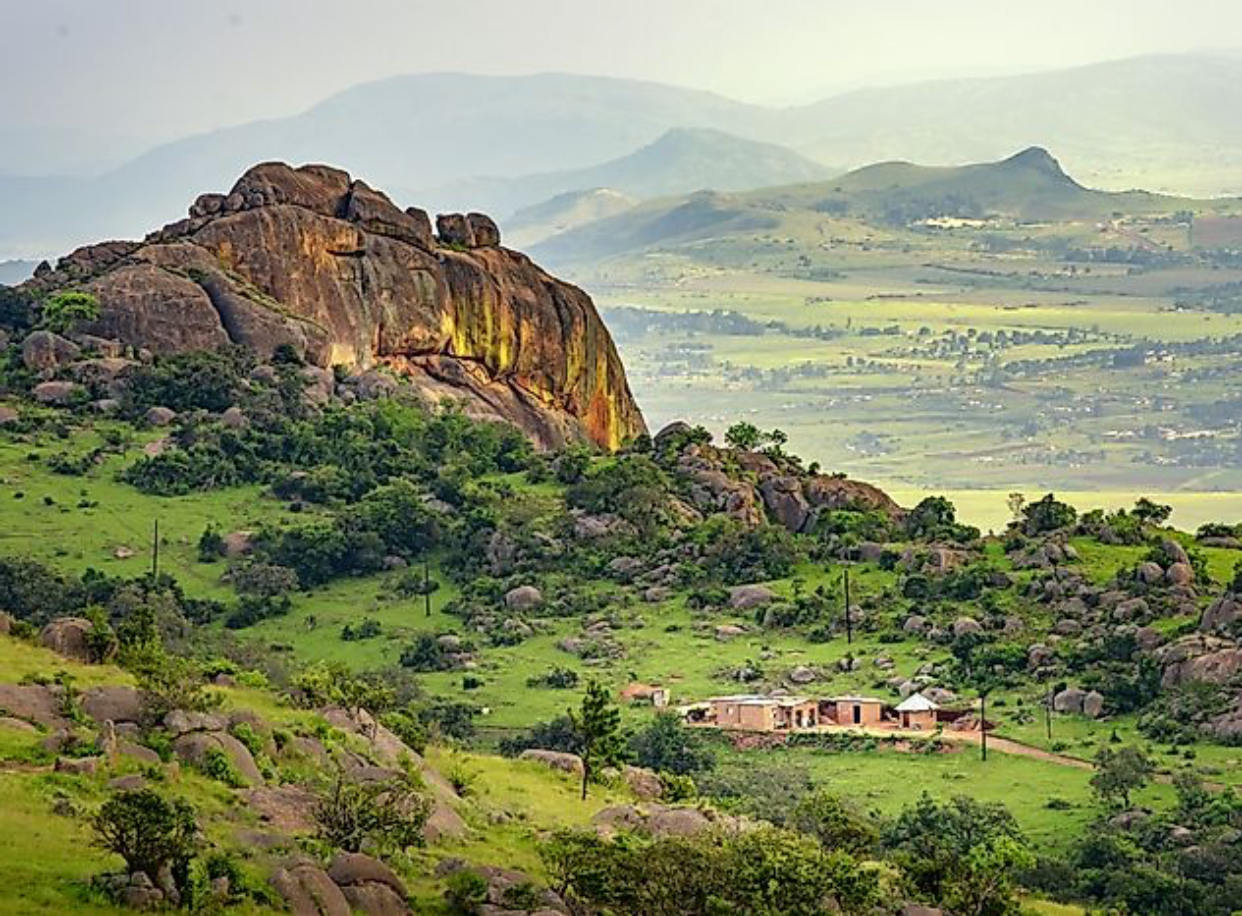