Speaking during an interview with this Swaziland News, on Tuesday the President said the late Prime Minister contributed immensely to the development of the country during his corporate days and he was yet to unleash his full potential as head of government.

“We would like to appeal to royalty that the best way to honour the Prime Minister is to stop all mass gatherings such as the Incwala ceremony. Evidence from all over the world has shown that such gatherings contribute to a major spike in COVID 19 infections. It is worrying that the nation has been told to attend the Incwala ceremony in numbers yet the rest of the world is preaching against mass gatherings”, he said.

When reached for comments Bheki Mamba the President for the Swaziland Democratic Nurses Union (SWADNU) said government needs to be firm when dealing with mass gatherings since they contribute to a spike in COVID 19 infections and the Incwala ceremony should be postponed to next year.

“The current infection and death rates show that the country is now entering a second wave of the virus and in other countries the second wave appears to be even deadlier. It calls for government to make firm decisions towards mass gatherings, the Incwala ceremony is normally attended by a large number of people and mostly by old people who are vulnerable to the virus due to comorbidities. This is likely to overwhelm the already ailing health system should the infections spike .This event should be postponed to next year since by then we believe a vaccine would have been developed”,  he said.

Mbongwa Dlamini the President for the Swaziland National Association of Teachers (SNAT) said government needs to set her priorities straight .

“Government will waste a lot of money in this ceremony and we will later be told that there is no budget for the re-opening of schools. We are likely to witness a spike in infections after the ceremony and we will be forced to go into another lockdown which will subsequently affect our education system”, said the SNAT President. 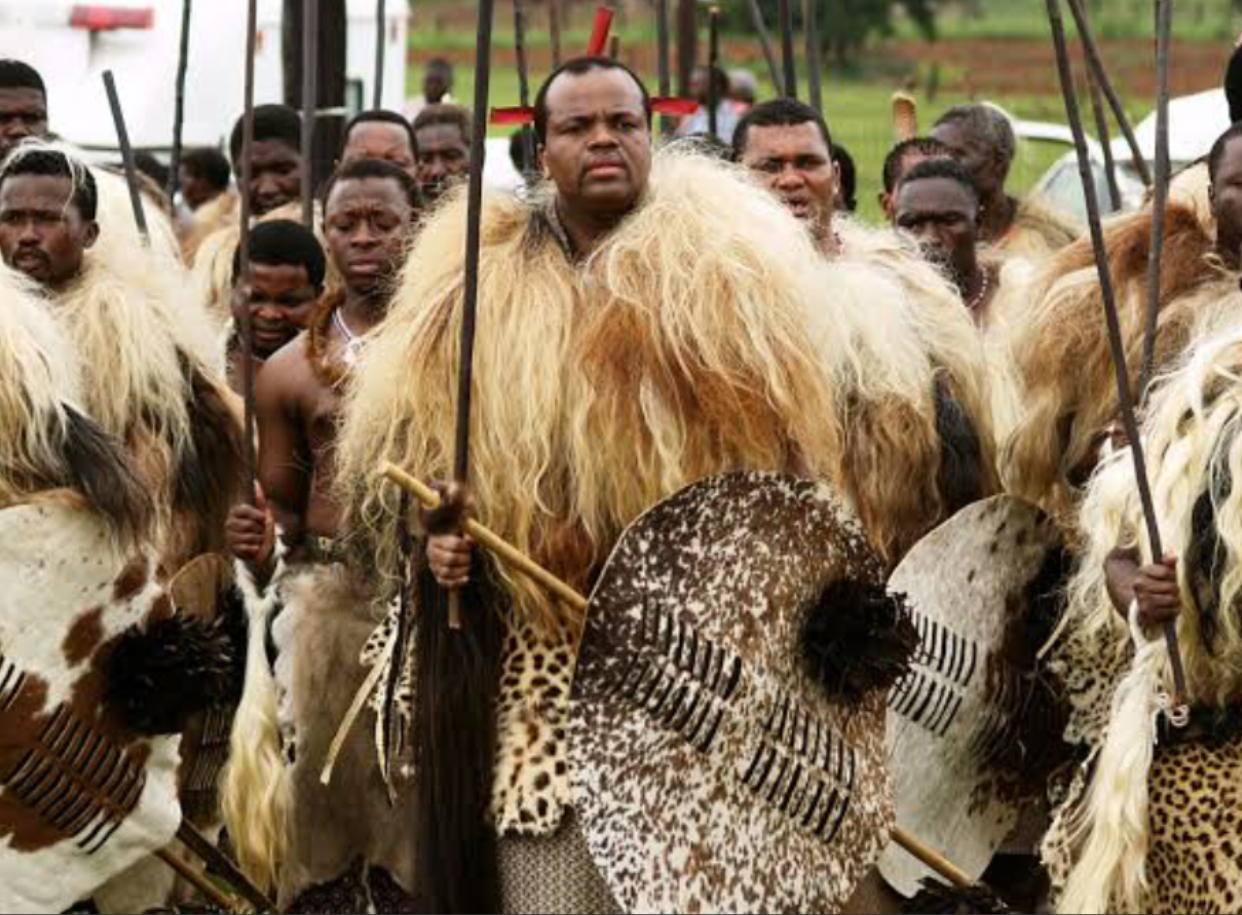