MBABANE: Ndzingeni Member of Parliament(MP) Lutfo Dlamini who doubles as President of the Eswatini Music Association(SWAMA) said as an association, they strive to uphold transparency and accountability of funds donated by Eswatini MTN that’s why the sponsor continues to associate itself with them.

Speaking to this Swaziland News on Monday when interviewed by editor Zweli Martin Dlamini on the Swaziland News audio channel, the SWAMA President said sponsors are very strict on issues of accountability hence the mere fact that MTN was continuing to sponsor the SWAMA awards means they were happy with the management and of funds. He was responding to concerns by Hlengiwe Zondo, an upcoming artist who had earlier complained to this publication that SWAMA was led by people who are not artists and they were failing to account for donated funds.

“Monies donated to SWAMA are not benefiting the artists, it’s time the association is led by artists themselves not people like Lutfo and Lindelwa Mafa who are not artists. As new artists, we were sabotaged during awards and when we asked why we did not form part of the nominees, the Management told us that it’s because are not yet popular” she said.

But MP Lutfo Dlamini, the SWAMA President when responding to questions during the interview said everything about the management of funds was transparent, he warned artists who failed to make it in the list of nominees not to adopt controversial means to gain fame.

“An artist can not nominate himself or herself, it is the public that nominate a new-comer and if an artist was not nominated, it means the public is not aware of that product and that artist should go back and perfect the product. You don’t adopt controversial means and call for the removal of the SWAMA Executive just because the public did not nominate you, it means there’s something wrong with your product” said the SWAMA President.

Dlamini further mentioned that as an association they always make sure they account for funds so that the sponsor can continue working with them and assist the artists. He said, as an artist himself who worked in the acting industry before joining politics, he fully understand the behavior of artists, he suggested that this new artist should be mentored so she can win awards in the future.

“I think she is a young artist who needs assistance more than anything so she can grow and win awards” he said. 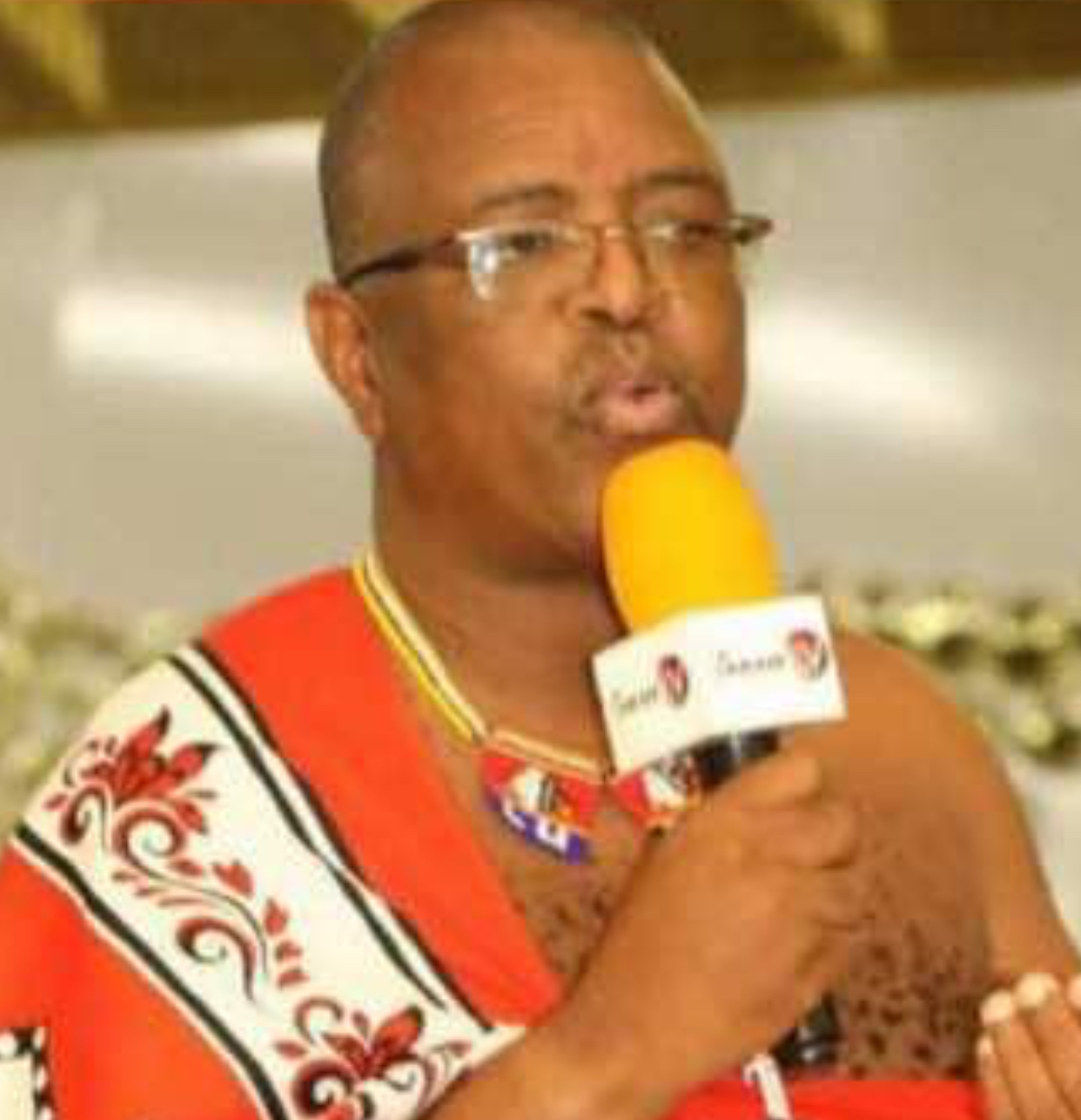