MBABANE: Brian Sangweni , the spokesperson for the Peoples United Democratic Movement (PUDEMO) says government is demonstrating the highest level of hypocrisy by banning churches after hosting the Incwala ritual ceremony in the midst of the COVID 19 second wave.

Speaking during an interview with this publication, the PUDEMO Spokesperson said it was now too late for government to ban church gatherings as the Incwala ceremony has already caused a lot of damage.

“This is the highest level of hypocrisy , in fact there is no logic in what this government is doing .We warned government a long time ago to suspend or postpone the Incwala ceremony since the ceremony was likely to spread the virus.Now the current rise in COVID 19 cases and deaths are a result of government’s negligence.The banning of church gatherings will be less effective since the damage has been already done,the incwala regiments are already spreading the virus across the country,”he said .

Sibongile Mazibuko, the President for the Ngwane National Liberatory Congress (NNLC) in an earlier interview with this publication said the Incwala ceremony seems to reign supreme over Christianity.

“Hosting  the Incwala ceremony was suicidal, since this is a royal ritual maybe they wanted to sacrifice Emaswati to their gods.What is shocking is that this kind of religion seems to reign supreme over Christianity and worse 96% of Emaswati are Christian. If Incwala is a religion, it should be treated like all the other religions, it should have been suspended”, said the NNLC President.

When reached for comments, Sipho Tembe the Vice Secretary for the League of Churches said as a Christian organisation they welcomed the banning of church gatherings.

“Today we will announce through the radio that effective from tonight there will be no church gatherings as per the Acting Prime Minister’s statement. We would like to encourage our members to continue praying in their private homes until further notice”, he said.

On Thursday afternoon, Themba Masuku, the Acting Prime Minister announced that all gatherings with the exception of funerals were banned in order to curb the spread of the coronavirus. 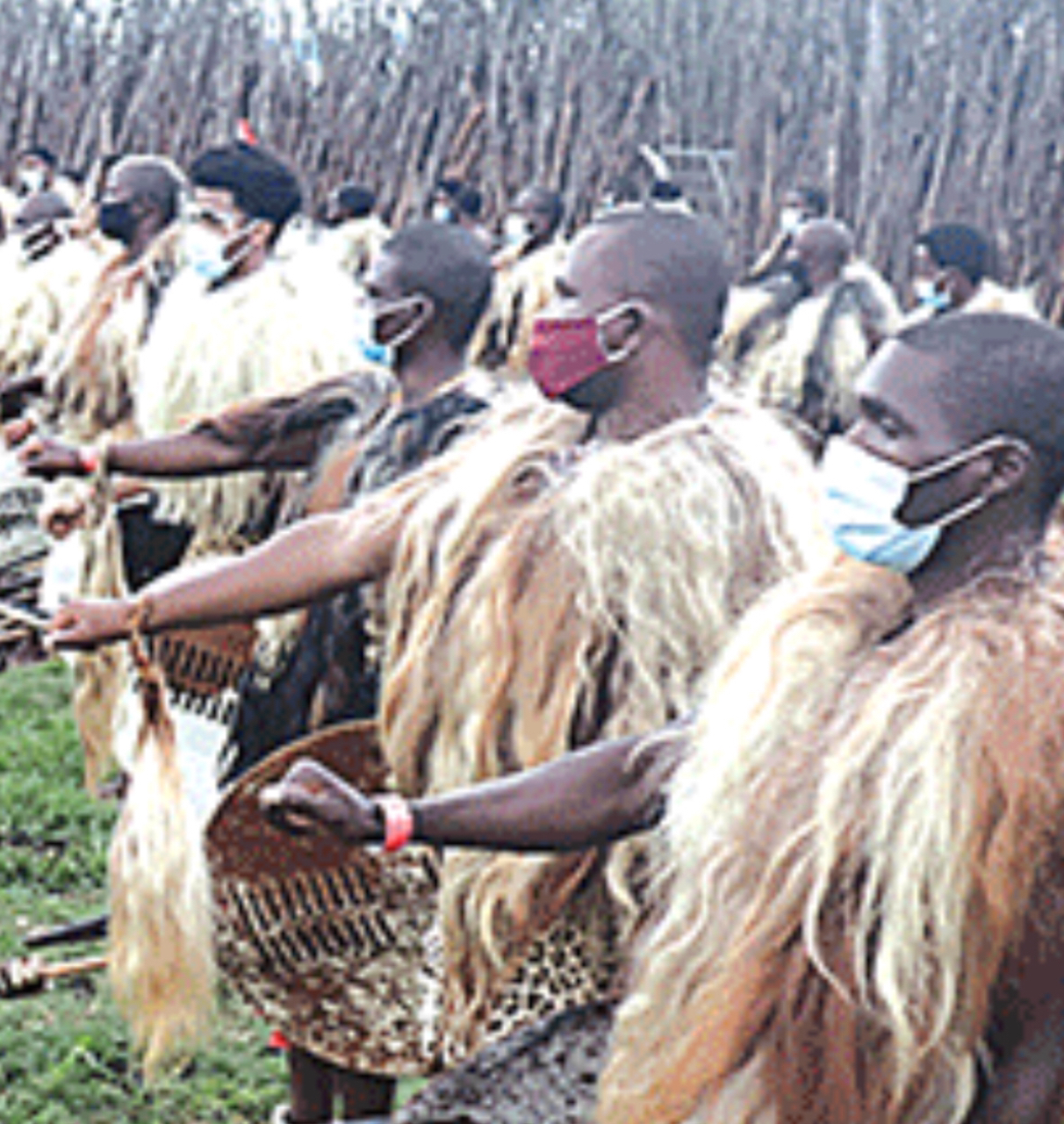 Incwala ritual ceremony continues in the midst of the COVID-19 second wave.