MP Macford Sibandze warns against Gender Based Violence in the midst of the COVID-19 pandemic.

MBABANE: Macford Sibandze, the Manzini North Member of Parliament(MP) said cases of Gender Based Violence(GBV) might increase in the midst of the COVID-19 pandemic as more people are frustrated after losing jobs.

MP Sibandze is one the Members of Parliament championing the One Billion Rising Campaign that seeks to intensify solidarity in the fight against Gender Based Violence.

“My message is simple, no one must use power over the other. While women are also violent but predominantly, men use violence than women. So we urge men to be cool, calm and collected, let’s end violence against humanity” said the MP during an interview.

The Honorable MP further noted that violence breeds violence adding that anyone who becomes violent to his or her partner might influence children to do the same.

“Once you are violent to your partner it will be repeated over time by your own children. So gender based violence must be condemned. We have to create a bustle of activity so that we focus our energies on production not the scourge of violence” said the Manzini North MP. 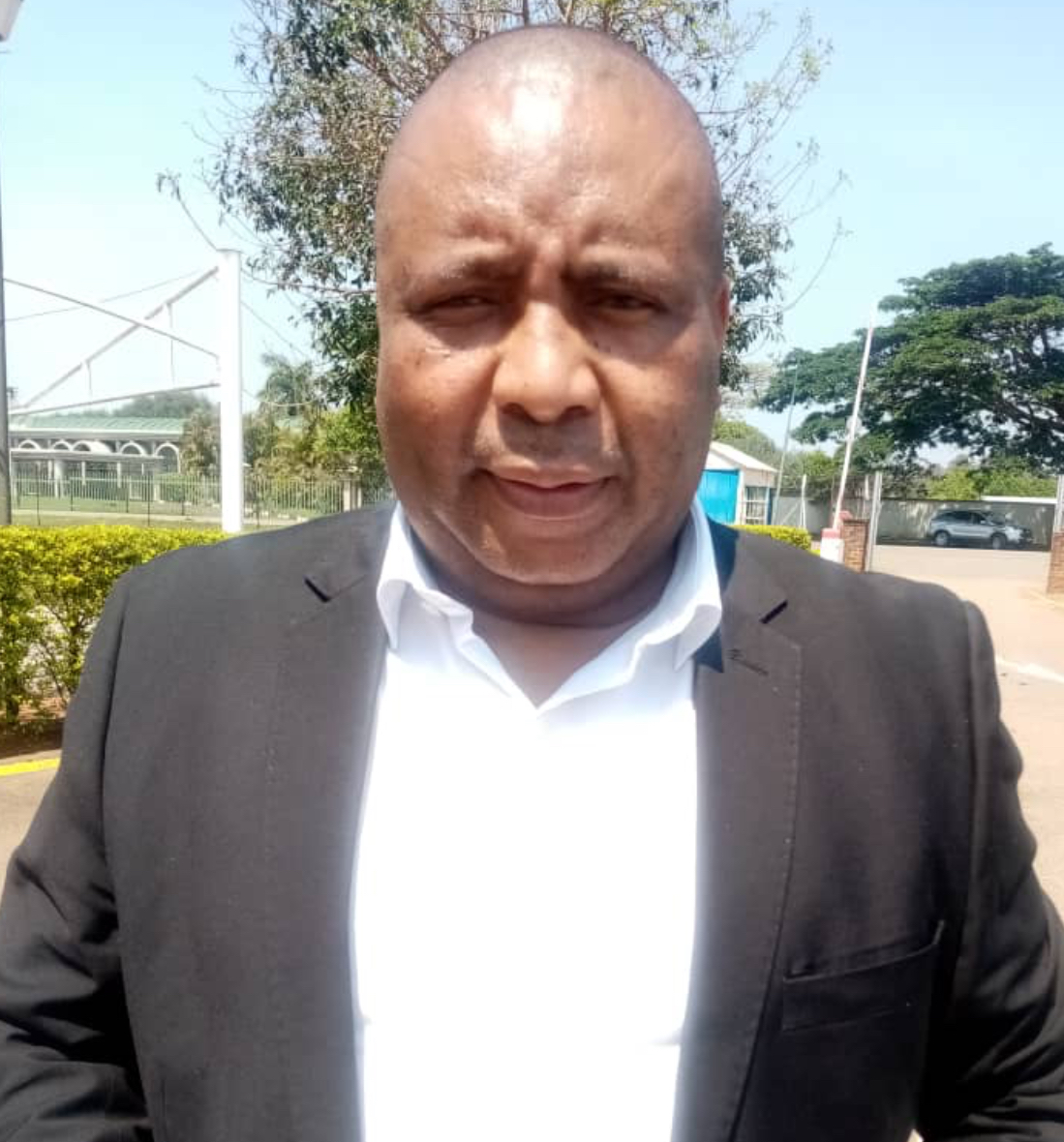