The political interests of Chief Justice Bheki Maphalala does not only undermine the independence of the Judiciary but slowly transforming him into a straying judicial dictator, whose utterances remain a threat to our justice system.

That the CJ as head of the judiciary, keeps on making allegations accusing the Law Society of Swaziland(LSS) of being hijacked by political elements without supporting evidence, suggests that he cannot be trusted with the administration of justice in this country, his straying judicial conduct should be addressed as matter of urgency. The consistent statements of the CJ even on political matters suggests that under his administration, the Judiciary is an extension of the oppressor and as a result, citizens with different political views will never get justice. Few months ago, the CJ alleged that the Judiciary was under siege from regime-change, oriented political forces and when challenged to reveal the names, he failed to do so only to come-up with another pregnant statement last week. It is now evident that the CJ is abusing his powers to fight his political battles, thus undermining the role and function of the law. As a country, we need to protect our courts from this man who seems determined to tarnish the image of the judiciary by turning it into a political battle-field.

One would expect public statements of the CJ to be rich with legal ideas and give an insight how the judiciary could be transformed in the interest of the country and further preserve its independence.

But he always speaks politics and abuse his platform and immunity as a Judge to blast those who are questioning his leadership in the Judiciary, this remains a major threat to the rule of law. It is not in the interest of justice that every-time the CJ opens his mouth, he will leave the Nation confused and guessing what his statement meant. Is this a leader worth the administration of our justice system? Justice Maphalala must understand that being a judge means you should be fair even to criminals, political activists, Pastors and all other members of the society regardless of their political affiliation. The Law Society must urgently hold the CJ accountable for these political statements before he turns our judiciary into kangaroo courts where he fights his battles. The courts remain the most important arm of Government that should preserve its independence and once the public has lost confidence on it, chaos might erupt. 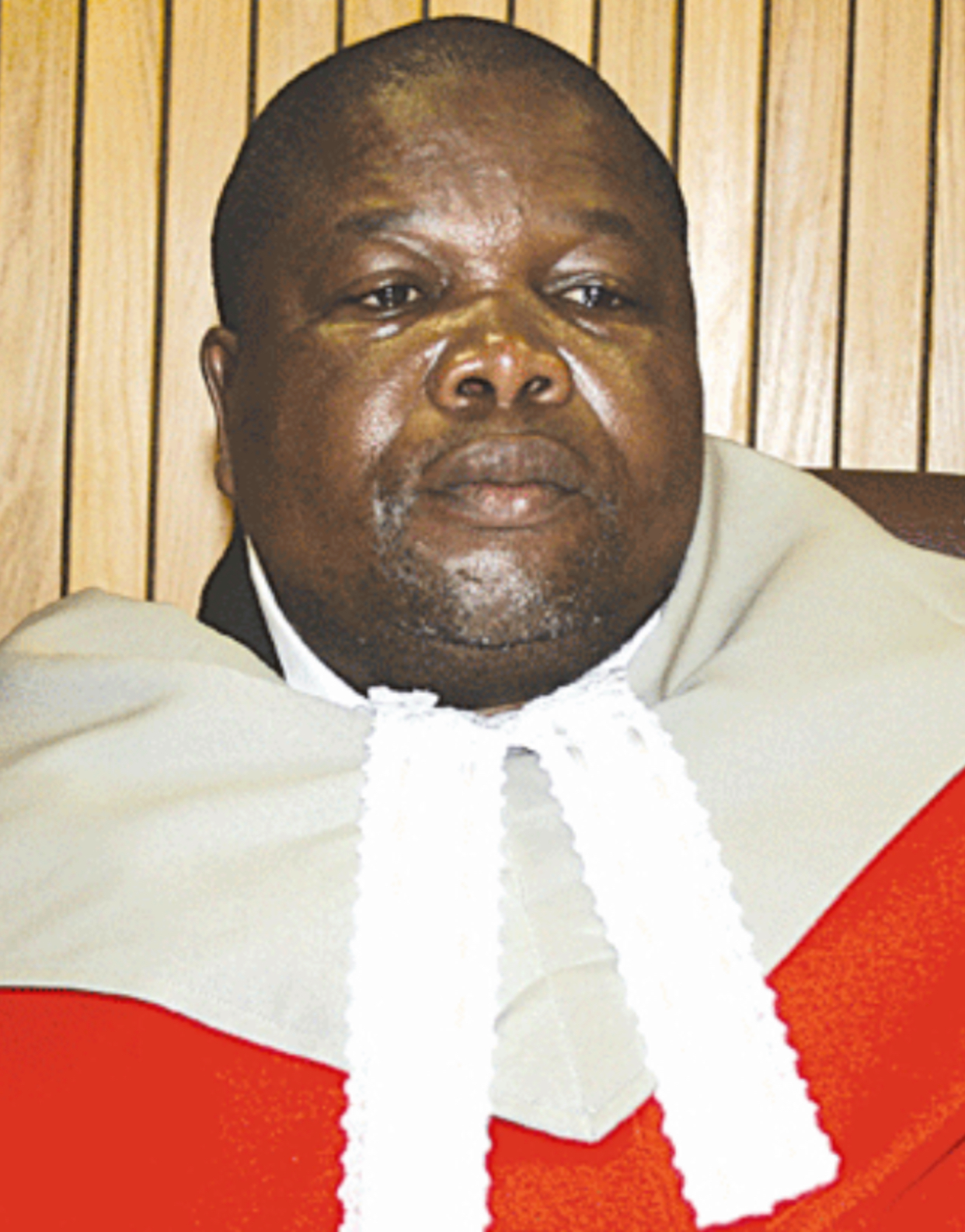