MBABANE: Indvuna Vacu Magongo, the leader of the King’s regiments has died of COVID-19 shortly after attending the Incwala ritual ceremony that was labelled a super-spreader of the virus by critics of the regime.

Reached for comments by this Swaziland News, Lusendvo Fakudze, the Ludzidzini Palace Governor confirmed the death of Indvuna Vacu Magongo, he said he was making arrangements to formally report it to their Majesties.

“Its true, I have just received the report about his death this morning, we will then formally report it to their Majesties today”,said the Governor.

The King’s right-hand man died on Sunday, few hours after the death of Labour Minister Makhosi Vilakati who also attended the ceremony, King Mswati subsequently dispersed members of the regiments and disappeared after the virus spread during the ceremony.

Efforts to reach Saddam Magongo, a member of Umbutfo Eswatini Defense Force(UEDF) and son the late Indvuna Vacu Magongo for a comment proved unsuccessful at the time of compiling this report.

A questionnaire was sent to Sibonelo Mngomezulu known as Inkhosikati LaMbikiza and Princess Sikhanyiso via their mobile phones, however, both of them had not responded at the time of compiling this report.

Prince Lonkhokhela also tested positive during the ceremony, however he was rushed to the Lubombo Referral Hospital where he was treated and discharged. 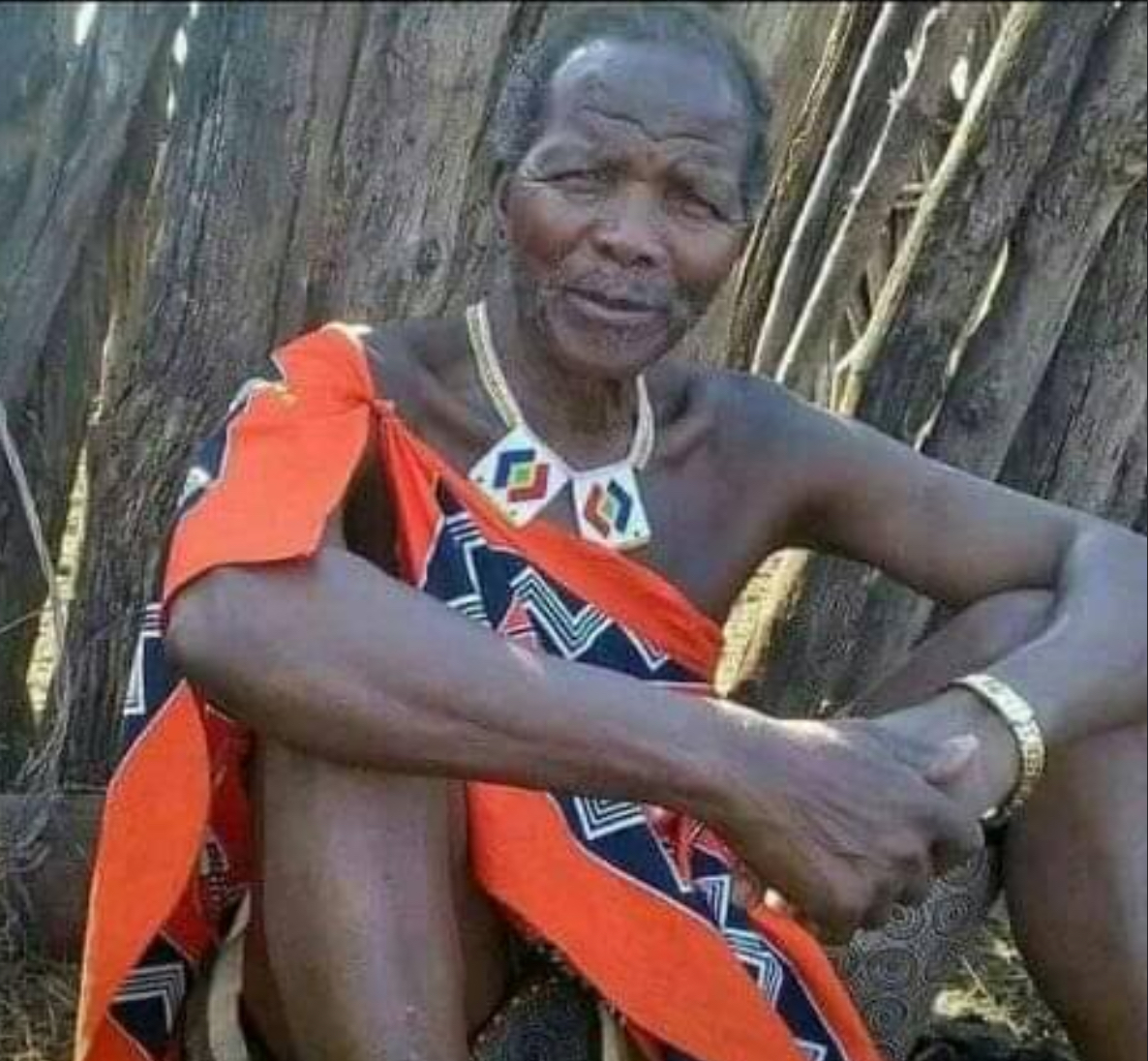