MBABANE: Bertram Steward, the Principal Secretary in the Ministry of Education and Training said teachers employed by private schools risk losing their jobs if parents could stop paying school fees in the midst of the COVID-19 pandemic.

The Principal Secretary when interviewed by Editor Zweli Martin Dlamini on the Swaziland News audio channel's current affairs programme said as government they needed to consider that the private schools were also employers for teachers and relied on school fees to pay salaries.

“We need to discuss this issue and take a decision as government , but we must also consider that these private schools are employers of the teachers and they rely on schools fees to pay salaries” said the Principal Secretary.

The Ministry of Education controlling officer’s sentiments came after a parent from Annandale private school told this publication that the authorities of that school were demanding schools fees despite that children were not attending classes in the midst of the lockdown. The parent said most of the time  the school was conducting lessons online but later demanded school fees in full.

On another note, a senior official within the Ministry of Education said the issue of private schools was tricky as the online lessons are also prepared by the same teachers.

"Most private schools are now conducting online lessons prepared by the same teachers and if we can say parents must stop paying, automatically we are saying the schools must retrench the teachers, so its a very difficult decision" said the Education Ministry official.

Efforts to reach the Principal at Annandale private school proved unsuccessful at the time of compiling this report. 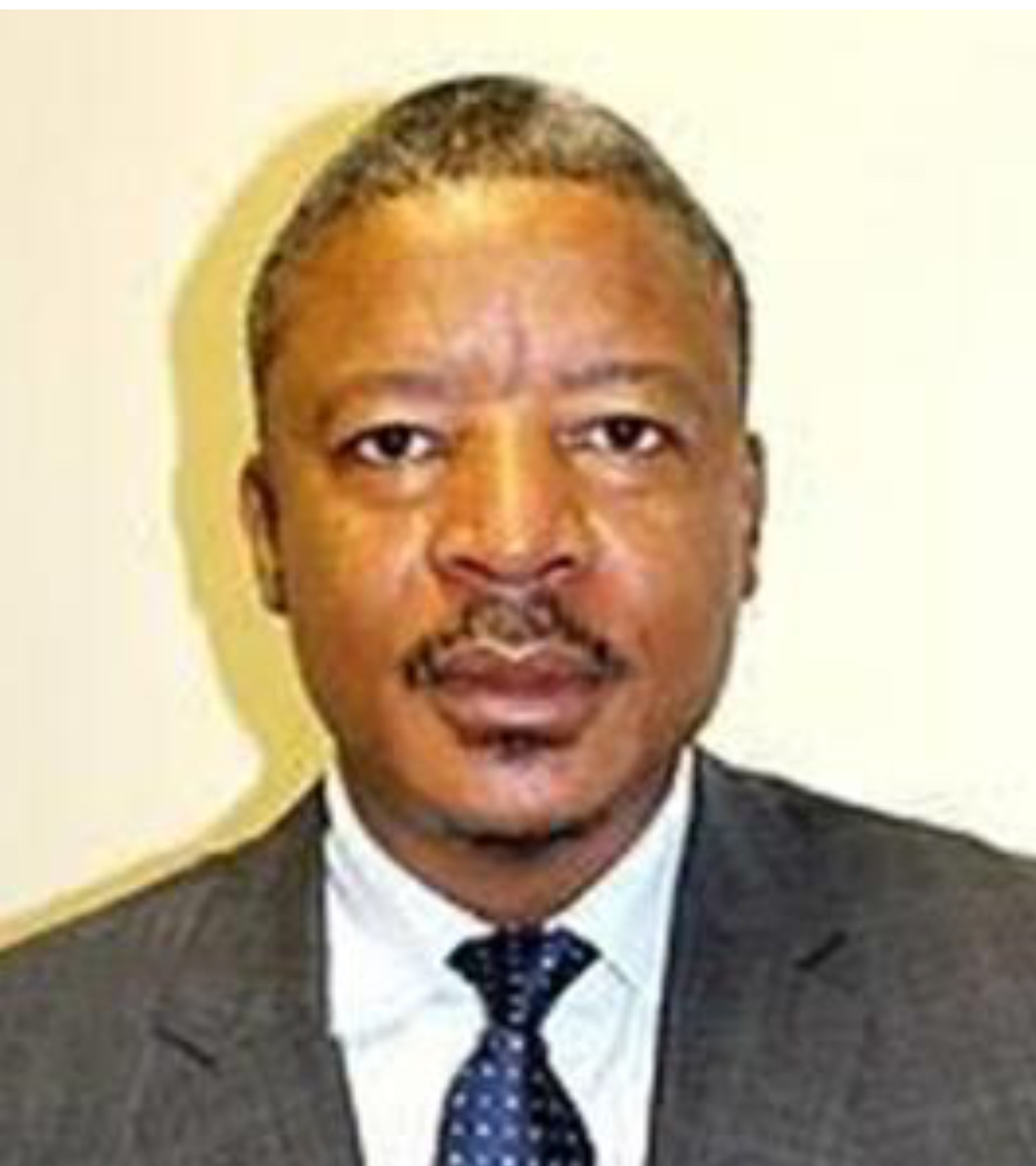