Maphalaleni residents struggling to access Healthcare due to poor road conditions, elderly the most affected.

MANDLOLO: Life is literally a struggle for residents here at Mandlolo community under Maphalala Constituency, they are struggling to access health care due to poor road conditions.

Speaking to this Swaziland News, Bongani Bennet, an elected Development Officer(Bucopho BeNkhundla) of the area said the elderly were the most affected as they struggled to cross the flooded Mbuluzi river bridge to seek medical care as far as Luve.

“The situation is really bad, the recent rains worsened the poor road conditions and flooded the Mbuluzi bridge. Now, residents particularly the elderly are struggling to travel to hospital”, he said.

Vincent Dlamini, the Chief Roads Engineer in the Ministry of Public Works and Transport told this Swaziland News in an earlier interview that government was now struggling to maintain roads in the country particularly in the rural areas due to the lack of working equipment.

Dlamini who was authorised by Principal Secretary Khangeziwe Mabuza to respond to questions from this publication regarding the state of the country’s roads said among the challenges they faced when conducting their duties was the lack of diesel fuel and the availability of well serviced plant machinery among others.

“We are faced with diesel fuel challenges but even if that fuel could be available, we cannot maintain the roads because most of the plant machinery we are using is not functional, sometimes the CTA takes too long fix due to government's financial challenges. However, I am not mandated to speak in detail about the financial challenges, it is the Ministry of Finance that should respond on that”, said the Chief Roads Engineer.

Reached for comments, Elliot Mkhatjwa, the Chairman of the Swaziland Democratic Party(SWADEPA) said government had a legal obligation to maintain the roads and save the lives of the people.

“We expect government to assist the people of Maphalaleni by maintaining the roads so they can access health-care but in the meantime, helicopters must be provided by the State to airlift these residents to hospital", he said. 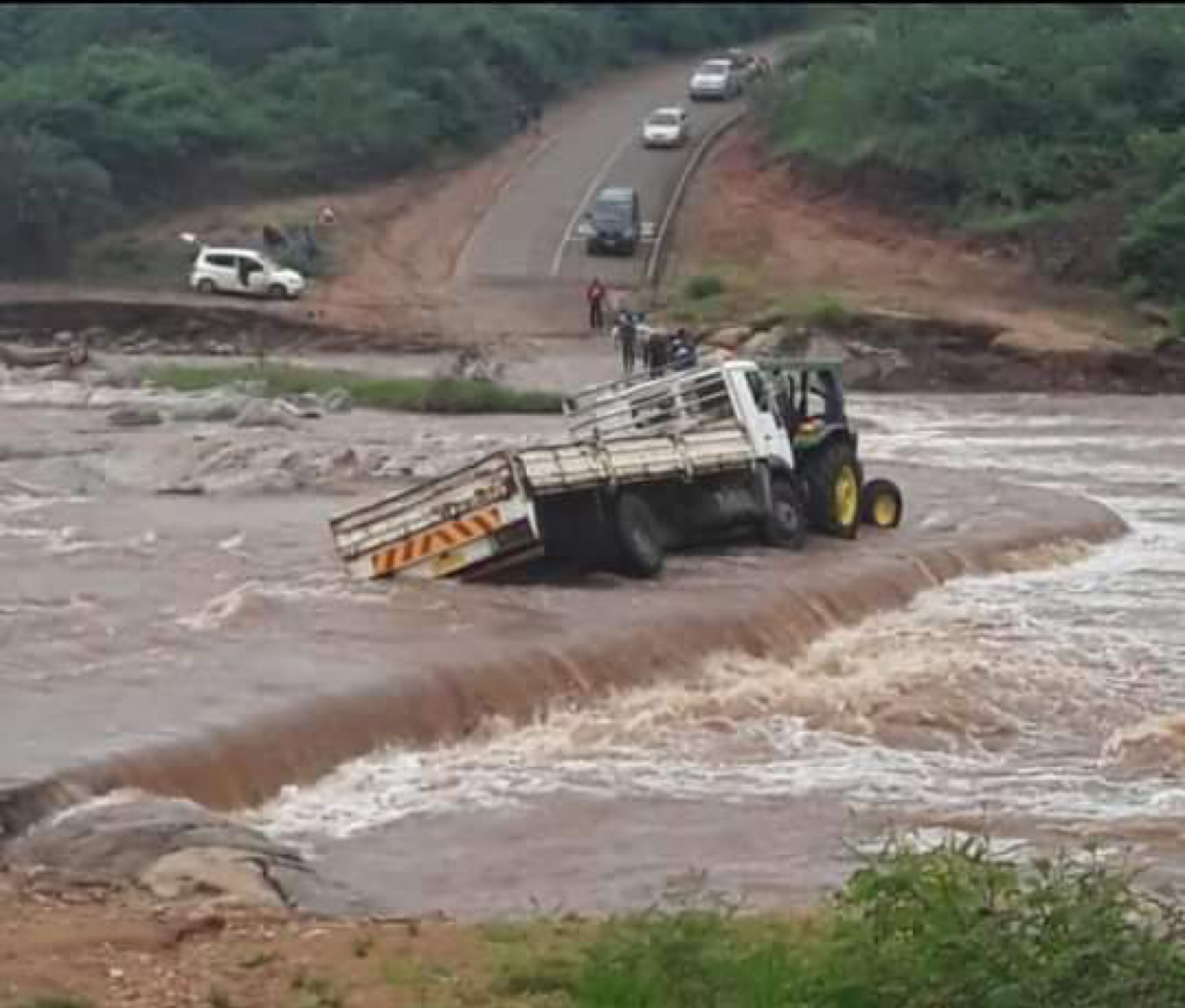