MBABANE: Dumisani Masilela, the Commissioner General of the Eswatini Revenue Authority(ERA) said the COVID-19 pandemic affected the efficiency in the collection of taxes as more companies are shutting down due to financial constraints.

Responding to a questionnaire from this Swaziland News on Tuesday, the Commissioner General said their debt collection department was hard at work reminding and collecting taxes from taxpayers who are no longer fulfilling their tax obligations. When asked if the issuing of the recent letters of demand to various companies owing tax was motivated by His Majesty King Mswati’s speech from the Throne who emphasised on the importance of strengthening revenue collecting, the Commissioner General said it may not be correct to draw a straight line between  the King’s statement and the activity currently going on.

“It may not be correct to draw a straight line between HMK\'s statement and the activity that is currently going on. The SRA has always housed a debt department whose job it is to follow up on tax debts. A letter of demand is generally issued to taxpayers who have outstanding tax debts that they are not servicing. It is expected that once one receives such a letter, they will either settle the debt or make a suitable payment arrangement. Failure to do so results in us invoking the distress proceedings provided in law, which may involve closing down a taxpayer\'s operation” ,he said.

The Commissioner General said as it can be expected, there were many challenges hindering the efficiency of revenue collection in the midst of the COVID-19 pandemic.

“For starters, some sectors of the economy are practically shut down because of the restrictions imposed to combat the pandemic. Some are operating on limited hours and others at limited capacity to avoid breaching the regulations in place. Others are just struggling because it would seem the message on the need to limit movement to necessary travel has caused people to sit at home and not move around much” said the Commissioner General.

Masilela said a lot of businesses, particularly those that were in arrears in terms of remitting their taxes, have found it hard to pay or even to keep up with their payment arrangements as they rely on daily cashflows to do this. 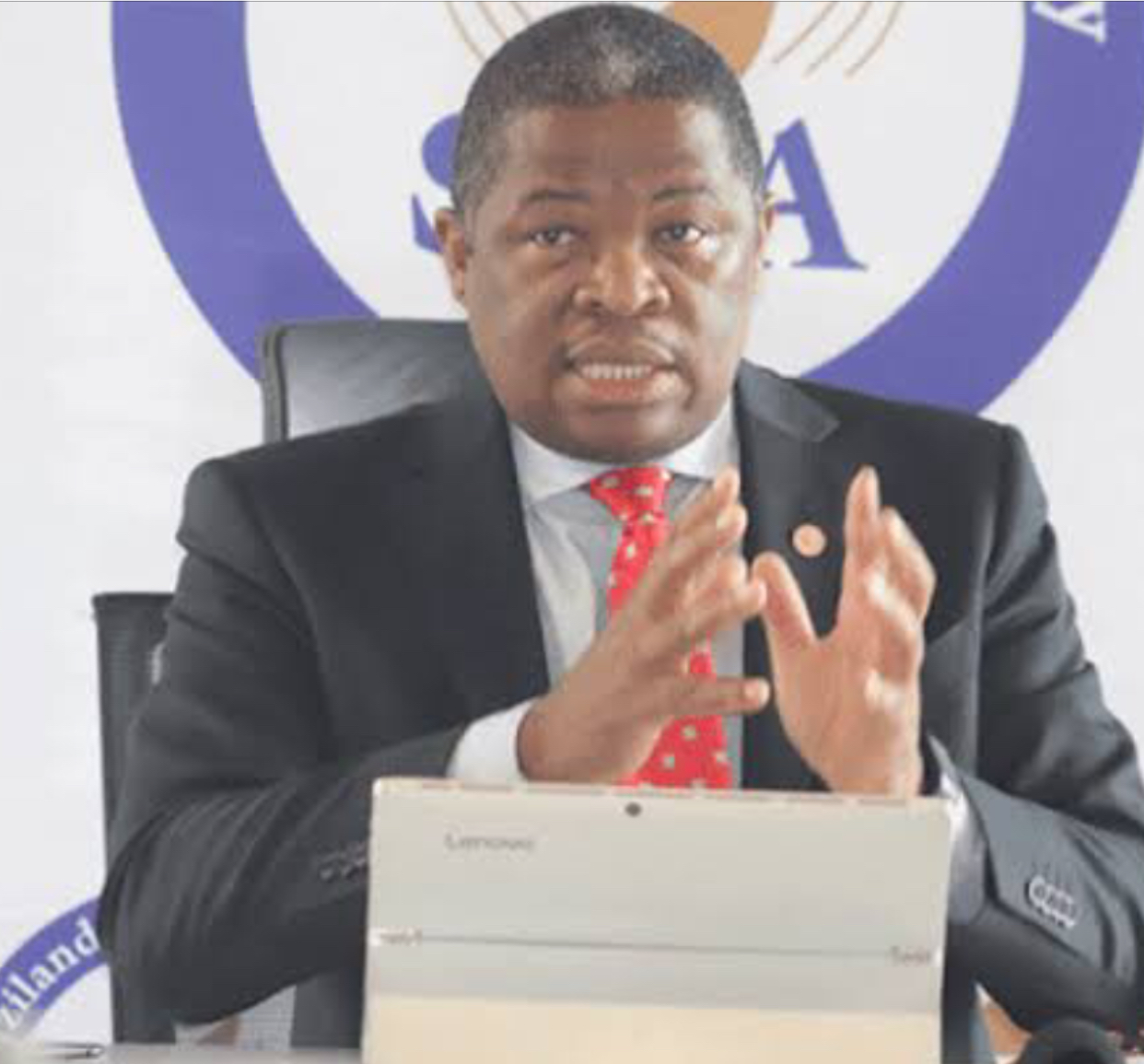